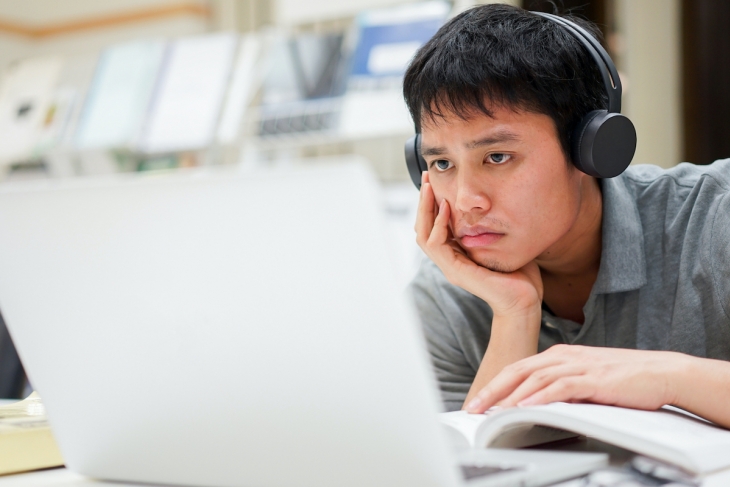 Full-time virtual charter schools received a great deal of attention as schools scrambled to transition classes online back in the Spring of 2020, and have experienced booming enrollments over the past year. Though many have viewed online charters as a great option for families looking for a safe, consistent schooling environment during the pandemic, others have raised concerns about the checkered history of the sector, including financial scandals, allegations of illegal enrollment inflation (for instance, claiming funding for non-existent and even deceased students), and bizarre employment practices, including outsourcing grading to different countries.

Back in 2019, California even went so far as to place a two-year moratorium on new non-classroom-based charter schools—the state’s term for schools in which more than 20 percent of student learning happens outside of a classroom—so that leaders could develop legislation to appropriately regulate both virtual charters and similarly categorized homeschool and independent-study charters. With the moratorium expiring at the end of this calendar year, In the Public Interest, a left-wing, union-funded think tank, engaged a team of researchers to evaluate academic outcomes for the students who attend these schools and the funding issues that California might address.

The report’s findings on achievement are unsurprising: Students aren’t learning much in California’s non-classroom-based schools. Their analysis shows that students from every demographic group perform worse in online charter schools than students enrolled in any public schools, despite the fact that virtual schools enroll fewer English learners and low-income students. Taken as a collective, virtual schools would rank “in the 33rd percentile of all California schools,” and if one looks specifically at math, their ranking drops to the 12th percentile. These findings align with a growing body of research across many different states, including a 2014 Fordham study on the state of virtual schools in Ohio.

While this portion of their analysis adds nothing particularly original (and, indeed, lacks some of the more rigorous controls for student mobility, demographic characteristics, and previous achievement that can be found in other studies), the value of this report lies in its attempt to account for such poor achievement by scrutinizing the curricular materials used in these online schools. Contrary to companies’ claims that their curriculum is research-based or promises proven results, few products have actually been subject to statistically meaningful independent analysis and tend to fare badly when evaluated by external organizations. The absence of high-quality curricula in virtual schools is especially important because synchronous meetings with teachers are often entirely optional in these environments—meaning that, for many students, learning (or the lack thereof) may occur entirely through engagement with the curriculum.

Moreover, the report concludes that California grossly overpays these schools for their services. For example, the private Pearson Online Academy and public, Pearson-managed California Connections Academy are almost identical schools. Yet the private tuition is between $4,800 and $6,880, depending on grade level, whereas California taxpayer shells out an average of $10,300 for the public school.

The authors close the report by issuing a number of reasonable recommendations for the California legislature to consider as they establish regulations for a virtual schooling sector that will once again be open for expansion at the end of the year. Among other points, they suggest studying and increasing transparency of operational costs, ending no-bid curriculum contracts, ensuring schools pay the lowest-available prices, and freezing the enrollments of consistently low-performing schools until scores improve.

Certain recommendations aimed at regulating the growth of the sector, however, have the potential to unduly constrain the educational choices of students and families and should be re-evaluated. For instance, they recommend imposing a state cap on the overall percentage of students who can be enrolled in an online charter school and suggest that public funding should be withdrawn if a parent selects a virtual charter school that performs lower than an online education program in the student’s home district. Moving toward greater transparency and accountability for the sector would obviate the need for these types of policies.

Many states are long overdue for a coherent evaluation of how virtual charter schools are funded and regulated, especially as more families begin to view these schools as a viable and desirable option. Though policy solutions will vary state-by-state, California can serve as a useful model in the time it took to carefully evaluate the attendant issues. Better that than waiting for the next scandal to break. 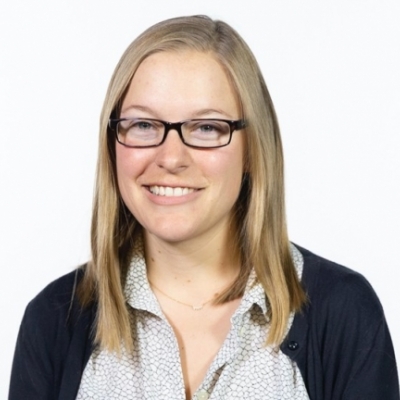 Julie Fitz is a research intern with the Thomas B. Fordham Institute. She holds a master’s degree in Philosophy and Education from Teachers College, Columbia University and is currently pursuing a Ph.D. in Educational Policy at The Ohio State University. As a former classroom teacher, her research interests lie at the intersection of curriculum, educational technology, and the changing nature of teachers’ work.