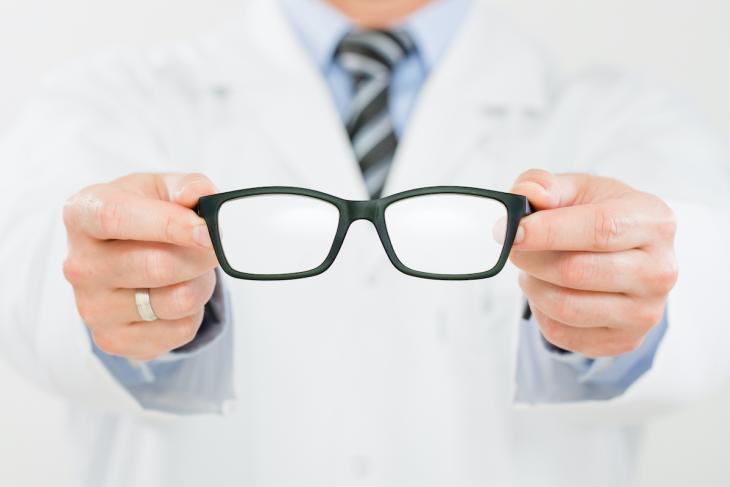 Partisans of social-emotional learning are wont to make their case in utopian terms: Create better learning environments and good things will happen to kids, to academic achievement, to the society in which we live, etc.

From the home page of the Collaborative for Academic, Social, and Emotional Learning (CASEL):

Our work is critical at a time when educators, parents, students, and employers increasingly recognize the value of SEL. Together, we are united in our call for schools to educate the whole child, equipping students for success in school and in life.

Here’s how Aspen’s National Commission on Social, Emotional, and Academic Development began its final report a year ago:

After two decades of education debates that produced deep passions and deeper divisions, we have a chance for a fresh start. A growing movement dedicated to the social, emotional, and academic well-being of children is reshaping learning and changing lives across America. On the strength of its remarkable consensus, a nation at risk is finally a nation at hope.

Even when addressing policymakers, the utopian impulse remains strong. The Commission developed an entire separate “policy roadmap” aimed at those folks and urging to advance the cause. Here’s its pitch:

Policy can play an essential role in moving efforts to support the whole learner from the periphery to the mainstream of American education, and from the realm of ideas to implementation. This document is rooted in the belief that policy should create enabling conditions for communities to implement locally crafted practices that drive more equitable outcomes by supporting each and every student’s social, emotional, and academic development.

Nothing wrong with any of that, except…that’s not actually how policymakers tend to think or set priorities for actual actions that are within their power to take. Keep in mind how concrete and finite are almost all of those actions. They can pass laws, issue regulations, hire people, create budgets and appropriations—and sometimes use their bully pulpits and hearings and such to draw attention to things.

That’s about all the weapons in their arsenals. But what do they deploy them against? By and large it’s not against utopian goals and ambitious change-the-world schemes and top-to-bottom institutional rebootings, no matter how worthy. There’s very little constituency for such things.

What they are motivated to attack are concrete problems in the here and now, the kind that worry their constituents, that have some political payoff, that rectify injustices, advance tangible goals, and boost positive metrics that people notice and care about.

That, I believe, is the big divide between most SEL proponents and their policy language, and bona fide policymakers and the sorts of things they focus on.

But it’s a bridgeable divide, bridgeable if the SEL crowd will recognize that a nontrivial number of the clear-and-present problems already on the minds of policymakers would, if successfully addressed, advance the SEL cause in big ways. Not just “recognize” this but also strategize with policy folks about tangible solutions to here-and-now problems that, viewed another way, are manifestations of the need to do something about SEL (and, often, students’ mental health, safety, and wellbeing).

Let me illustrate with six examples. Remember: Start with the problem that’s already on people’s minds, not a grand vision of how to make the education world a better place:

Whatever you think of these particulars, I hope the strategic point is by now obvious: The policymakers that SEL devotees seek to engage in advancing their mission are more likely to resonate with an approach based on problems that they (and their constituents) already recognize and want to do something about than an approach that basically portrays an idealized form of education and urges them to help make it happen.