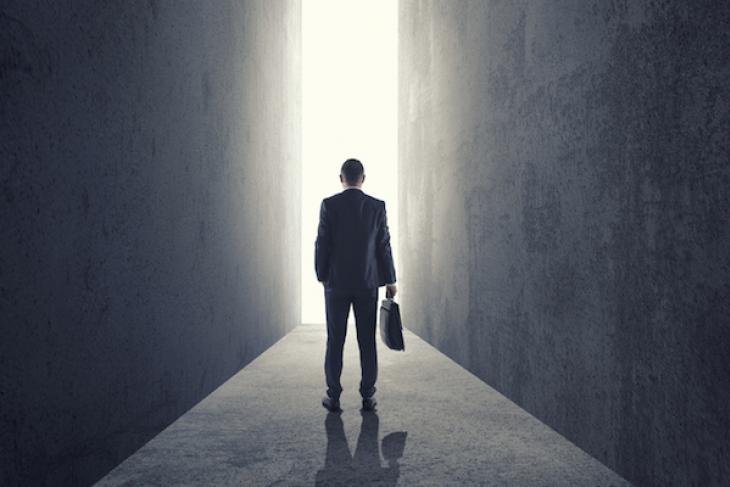 My adopted home in the Mile High City has cultivated a darling reputation unlike any urban center with regard to education reform. When its steadfast leader, Tom Boasberg, announced his departure last month, the news was at once startling and anticlimactic. The former because it’s hard to imagine Denver without him, and the latter because depending on whom you talk to, the writing had been on the wall for some time.

Finding a worthy successor will be of paramount importance for the district’s school board, one that may feel unfamiliar, as none of the current board members were in office when Boasberg was unanimously elevated to the top job nearly ten years ago. After gathering public input, there will undoubtedly be a laundry list of desired characteristics. Sure to be at or near the top of the docket: the ability to effectively engage the community. As with Denver, community relations have featured prominently in other recent high-profile departures from the superintendency.

With some signs indicating that Denver may select a local as a replacement (which would be a milestone as the district hasn’t chosen an internal candidate in twenty years), this got me thinking about a prescient piece that Andy Smarick wrote in these pages nearly four years ago. At the time, he observed the convergence of three storylines that made the success of reform fully dependent upon the convictions of state leaders. We may be witnessing a fourth storyline as reform-weary states complete their pivot away not only from hard-nosed state chiefs, but district chiefs as well.

I’ve been trying to square the news of Boasberg’s departure and Andy’s excellent piece with an event I attended earlier this spring hosted by the Denver-based Gates Family Foundation (a.k.a. “Little Gates” in local parlance), which featured Boasberg and the other leader with outsized responsibility for setting the city on its current course, his predecessor, U.S. Senator Michael Bennet.

It was clear from listening to these two men that they are believers in the power of education to drive equity and opportunity. There were plenty of heads nodding in the room when Bennet shared his standard for excellence: that every school in our country should be one that a sitting U.S. Senator would be proud to send his or her child to. He lamented the conditions that are making the teaching profession less and less tenable, though criticized the growing trend among Colorado’s districts that are adopting four-day school weeks as a means to ostensibly save money.

For his part, Boasberg decried the “orthodoxy” that has become pervasive within the education space, though the irony was not lost among some in the audience that there’s a growing sentiment that the district is currently adrift and lacks a larger coherent strategy. Ironically, Boasberg’s departure may only increase the tension between those who say the district must speed up and those who believe it’s time to slow down and take stock. This is a tension that has also played out within education reform writ large, though the proposed solutions I’ve heard here leave much to be desired.

During the event, Bennet said the goal was not to run the fastest mile, but to bring along as many people as possible. I’m not convinced this is the lesson to be learned from the last decade of ed reform, but I think reasonable people can disagree. However, I’ve also heard folks argue that the choice between bold reform and bringing all stakeholders along is a false one—that we must go fast and far simultaneously. While this approach makes for great rhetoric, it strikes me as magical thinking, especially when politics are at play and windows of opportunity limited.

As we enter the next era of education reform, one marked by a smaller federal role and more power devolved to the states, big bets have been placed on the wisdom of localism and subsidiarity, as well as the ability of homegrown talent to succeed where outsiders have seemingly fallen short.

Look around the country, and you’d be hard-pressed to identify many prominent reform-oriented, big-city district chiefs who are still sitting in the hot seat. Consider this: Boasberg’s contemporaries have included Joel Klein, Dwight Jones, Michelle Rhee, Terry Grier, Andres Alonso, and Mike Miles, among others. Visionary superintendents in this mold are getting harder and harder to find. At a moment when states and districts arguably need braver leaders than ever before, why have they gone into hiding?

There are innumerable ways to explain why, but I think one of the biggest reasons is that, when the going got tough, there was ambivalence about protecting them. At the same time, our opponents showed no such equivocation. Frankly, they outworked us, determined to get our best pieces off of the field. When reformers were subjected to the withering heat of scrutiny or the shifting winds of politics, too many of them were left out to dry.

As evidenced by the current landscape, the signal this sent was loud and clear, and Boasberg’s departure may be the dropping of the other shoe. Moving forward, expect more district chiefs to keep their heads down to avoid controversy, as it could be some time before we see the reemergence of the reform-oriented chief. A lot would have to change for this to happen, but it would need to start with elected officials, philanthropy, and other advocates showing the same tenacity in standing up for these leaders as they did in having the backs of our students.

Granted, Denver has been an outlier, with Boasberg’s outsized tenure and a school board dynamic that’s been characterized as easygoing—a description that could change with next year’s school board elections. Nevertheless, the district should have a long line of potential suitors. Whoever the torch is passed to will need to make a choice between stepping on the gas or easing off the pedal. My money is on the latter.