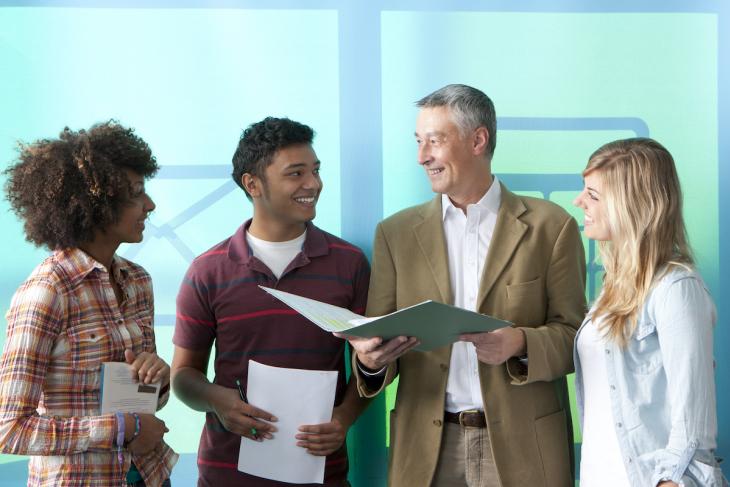 The Content of Their Character: Inquiries into the Varieties of Moral Formation is dense and subtle, but it’s also informative and valuable, particularly for educators. We’ve come to expect as much from the University of Virginia–based Institute for Advanced Studies in Culture, headed by Ryan Olson and founded by his co-editor, the distinguished UVa professor James Hunter. It ought to command the attention of those in the education field concerned with strengthening schools’ capacity to assist with character development in their students, as well as those interested in social-emotional learning—including we who worry that much of today’s SEL is neglecting character and moral formation, which should be integral to it!

Intentionally or not, the book is also directly relevant to, and ultimately makes a powerful case for, school diversity and choice.

What the contributors did was to probe deeply into the ways that nine different species of U.S. schooling go about moral formation and character development and what distinguishes them from the approaches of other species. The “species”—almost all high schools—are urban public, rural public, charter, Evangelical, Catholic, Jewish, Muslim, Independent, and home. Each gets a descriptive/analytical chapter that distills key features of its handling of moral formation, mindful of course that there’s much variation of approach within each category. A tenth chapter looks across a host of high schools that practice various forms of “alternative pedagogy” and that have distinctive cultures of their own.

Finally, Messrs. Hunter and Olson offer penetrating insights into distinctions and overlaps among these several approaches. They conclude that there are indeed “massive differences in the moral ecologies of different schools in America today” and that understanding those differences is key to making any progress on this front, as well as an important justification for sustaining this rich variety and the ability of families to select the forms that are most faithful to their own moral ecologies and approaches to childrearing. Many noteworthy points emerge, such as the big differences between urban and rural public high schools with respect both to school culture and to their handling of morals and values.

A serious, scholarly work, and sometimes dense indeed, this book should not just sit on many educators’ shelves. It should also inform how they understand and think about proceeding on some of American education’s greatest challenges.

SOURCE: The Content of Their Character: Inquiries into the Varieties of Moral Formation, edited by James Davison Hunter and Ryan S. Olson (Finstock & Tew Publishers, 2018).