A Common Core check-up: Not dead yet 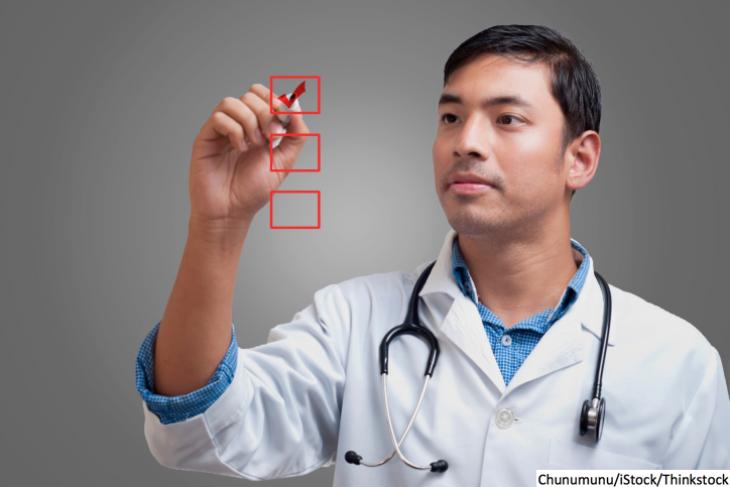 Aided by a highly misleading New York Times article, the anti-Common Core crowd is pushing the narrative that Massachusetts’s recent testing decision (to use a blend of PARCC and its own assessment rather than go with PARCC alone) spells the end for the common standards effort. AEI’s Rick Hess and Jenn Hatfield called it a “bruising blow.” Bill Evers and Ze’ev Wurman described a testing system in “disarray.” Cato’s Neal McCluskey tweeted that Common Core is getting “crushed.”

It reminds me of my favorite Monty Python scene. I’m sorry, haters, but Common Core isn’t dead yet.

First, let’s deal with Massachusetts, where the state board of education has decided to use a hybrid of PARCC and the Bay State’s own MCAS. In what must surely be a first, Commissioner Mitch Chester and Common Core opponent (and one-time senior associate commissioner) Sandra Stosky concur: This move is no repudiation of PARCC. As Chester wrote in a letter to the Times, “Neither my recommendation to the Massachusetts Board of Elementary and Secondary Education nor the board’s Nov. 17 vote rejected PARCC or the Common Core. In fact, both embraced PARCC as part of the future of statewide assessment in Massachusetts.” As Stotsky tweeted, “It looks like a compromise between MCAS and PARCC, but it's really PARCC.”

Indeed, there’s every reason to believe that MCAS 2.0 is going to look much the same as PARCC 1.0. This is akin to a state dropping the “Common Core” label but keeping nearly all of the standards. It’s essentially a rebranding exercise undertaken for political reasons.

But let’s widen the lens and scan the bigger picture. Just how fragile is the Common Core effort today? Is a death watch warranted? Let’s look at its markers of health against five big aims:

So there you have it. The standards are still very much alive; cut scores are dramatically higher than ever; school-level comparability is largely a lost cause; and the quality of what matters the most—the tests and the classroom instruction—remains mostly unknown at present. A mixed picture for sure, but hardly a description of a patient ready for life support.

In the immortal words of the Bee Gees, Common Core is “stayin’ alive.”