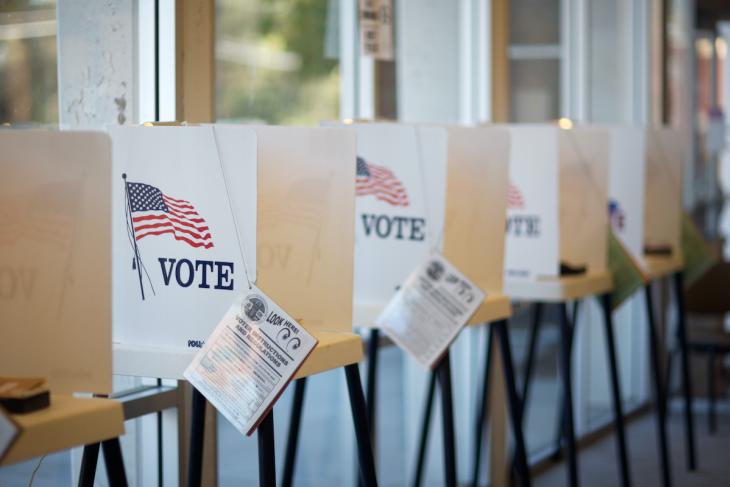 Civics-education aficionados (and worriers) are generally acquainted with the 2018 issue brief from the Center on American Progress titled The State of Civics Education. It usefully summarized civics-education requirements and practices in the several states, highlighted a few worthy cases in point, and documented the parlous condition of civic learning in the U.S. at this point in our history.

Eighteen months later—December 14, 2019, to be exact—a different pair of CAP analysts uploaded a sort of update and extension of that brief, heavily focused on the “engagement” and “participation” elements of civic education and civic life, with an especially heavy emphasis on young people voting. (It’s hard to miss the connection to what CAP is hoping will happen in November 2020!)


Whereupon the authors launch into a series of earnest recommendations for boosting civic activism, civic participation—and, yes, voting—among young people, some of which I find credible and worthy, others not so much.

See for yourself. The wave of interest around the country in better civics education is commendable. But the line between “knowing” and “doing” is getting blurrier, and some of the latter is growing harder to distinguish from the political agendas of those encouraging it.