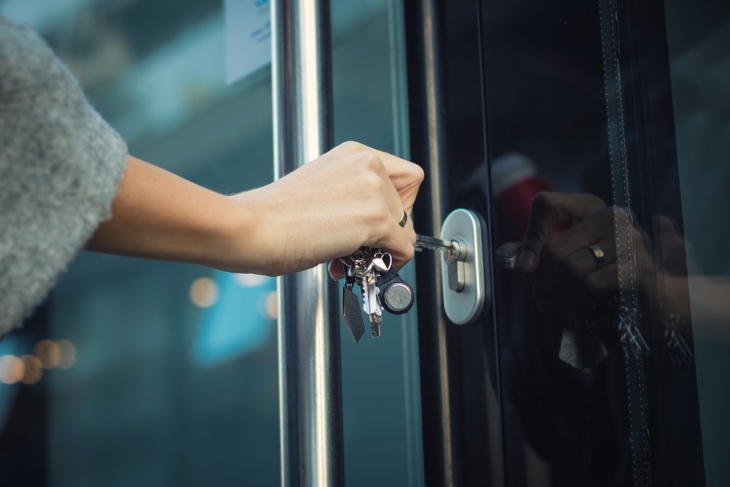 Can parent choice survive the cancel culture that is becoming ever more prevalent on both the political left and political right? What happens when the principles of diversity and choice in schools conflict with either the left’s or the right’s firm view of truth and falsehoods? How much leeway should states provide schools of choice in how they teach the sensitive subjects of history, civics, and citizenship? Such questions are playing out in real time in states and communities across the country. How these are resolved will have a profound effect on the future of school choice in America.

Fordham’s Robert Pondiscio captured the arguments aimed at educators on the left in his piece “I believe “antiracism” is misguided. Can I still teach Black Children.” Pondiscio concludes it with the question, “What beliefs are disqualifying?” Demands from the left for obeisance to certain beliefs are not new, but they are more vicious and more easily transmitted through social media. For years, school choice supporters have faced criticism that providing more choice for parents would trigger the emergence of “witchcraft schools,” “Klan schools,” or other extremist forms of education though of course none of that has come to pass.

Where I sit and work in Idaho, the extreme right is now using these same tactics to cancel schools and educators they perceive as pushing “political indoctrination” based on concepts espoused in “critical race theory”—even as it means disqualifying schools of choice and the decisions made by parents for their children.

An Idaho group called the Freedom Foundation took inspiration from a Newsweek article that called for banning critical race theory. Building on model legislation advocated by Stanley Kurtz that at least seven other states introduced around the same time in April, Idaho House members introduced HB377. As originally drafted and submitted to the House, it called for those teachers and schools challenged by a “successful claimant” for teaching “social concepts such as critical race theory” to be fined up to $5,000 and risk losing state funding for their school. The bill that ultimately passed the House and Senate, and was signed into law last week by Governor Brad Little, was significantly modified and tempered with the most punitive remedies removed.

But even so, Governor Little saw the need to state the following in his transmittal letter on HB377 to the Idaho Speaker of the House:

I agree that Idaho public schools and higher education institutions should adhere to the principles of equality, freedom of expression, and respect for all. However, the claim that there is widespread, systemic indoctrination occurring in Idaho classrooms is a serious allegation. Most worryingly, it undermines popular support for public education in Idaho.

Yet, the passage of the law hasn’t stopped the Freedom Foundation from calling out a Boise-based public charter school whose students are mostly needy and non-white and tagging it as a proponent of “critical race theory”—and thus a potential violator of students’ “ideological freedoms.” (See offending second grade art here.) The school was singled out because the Freedom Foundation needed an example to show supporters and critics alike that there are in fact public schools in Idaho seeking to “indoctrinate” young children into the beliefs promoted by critical race theory.

In a touch of irony—or bad luck, depending on one’s perspective—a Freedom Foundation staffer had a child who attended the “offending school” for eighteen months before Covid-19 shut it down to in-person learning. The staffer had never raised problems with how the school taught its students, nor had anyone else connected to the school for that matter, until the debate around HB377 exploded in April. In fact, just a year ago, the Freedom Foundation staffer was arguing publicly that a weighted student lottery bill being debated by the legislature would result in his child losing his spot in the school at which he and his wife “were elated” to have their child enrolled. A year later, this same charter school has become the focus of the Freedom Foundation’s well-constructed social media machine, and is now the target of “Fighting Woke Classrooms in Idaho.”

I’m a long-time advocate for parent choice in education, and a supporter of the public charter school that’s come under the Freedom Foundation’s scrutiny. So I have found the reaction of the school’s parents to fight back and rally around its 333 students, its leaders, and its teachers most encouraging. Parents love the school. They enroll their children in the school because they believe the school is working for them. What’s more, the school delivers academically for its students, and has a student waitlist.

Nationally, Neal McCluskey at Cato has written smartly about the need to allow schools of choice to be different even when those differences might offend one side or the other of a contentious issue. “Freedom and equality require school choice,” he says. “Quite simply, no single school can treat all, diverse people equally. One school cannot have, say, both uniforms and full student freedom of expression, or teach comprehensive sex ed and abstinence-only.”

So can parent and school choice survive “cancel culture”? All I know for sure is that there are a lot of parents hoping that their schools of choice, and the teachers working in them, can weather the latest versions of America’s culture wars. Needy families and children in both red and blue states are depending on it.