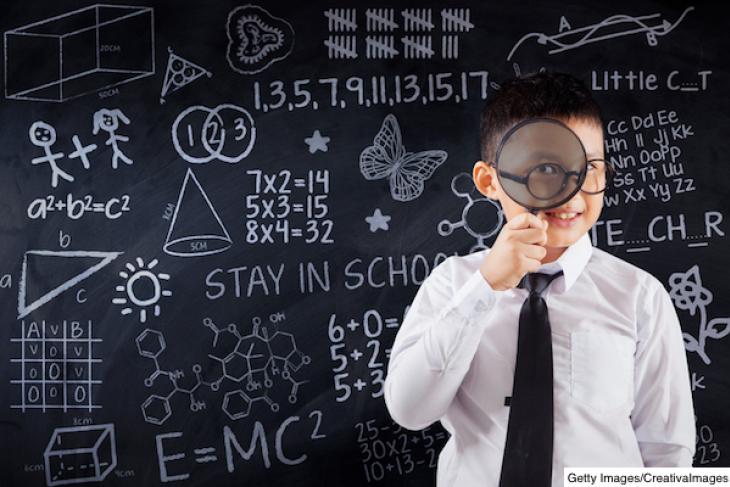 It is not reasonable to expect research to resolve all issues or to erase all differences of opinion. We can but supply some information that we think reliable, and we will continue in the future to supply more. But it is up to the American people to decide what to do. The better their information, the wiser will be their decisions.

So wrote my colleague Chester Finn in his introduction to a compendium of research findings about teaching and learning.

The book was called What Works, and it was published in March.

In the thirty years since, America has gone through several waves of reform, but we’re still talking about establishing research-based practices in our schools. Figuring out how to do this better is another way that reformers and funders might improve our education system without overhauling laws and regulations. (I’ve identified other tactics, besides policy change, for reforming our schools, namely building a new system via charters or education savings accounts; spurring disruptive innovations that target students, parents, or teachers directly; and investing in leadership.)

No, it’s not easy. Policy makers can exhort educators to adopt “evidence-based practices,” as Congress did in both No Child Left Behind and the Every Student Succeeds Act. Philanthropists and advocates of every ideological stripe can do the same, and they frequently do. Think tanks and scholars and evaluation shops and the What Works Clearinghouse (WWC) can pump out studies and practitioner guides. Structures can be put in place to incentivize education leaders to seek evidence about “what works”— results-based accountability systems, for instance, or the competition that comes with school choice. Insights from research can be embedded into academic standards like the Common Core. Yet it seems to me that all of these efforts have gotten limited traction. Education remains a field in which habit, intuition, and incumbency continue to play at least as large a role as research and data analysis.

The question is why, and what might be done about it. Many people much smarter than I have thought hard and long about these questions, among them Vivian Tseng at the W.T. Grant Foundation, Tom Kane at Harvard’s Center for Education Policy Research, and Michael Barber at Pearson. Some of the key problems they identify include:

There’s surely some truth in all those explanations, which means that we should stay open to a variety of solutions for addressing the problem. Some options include:

To be frank, I’m not sure any of these strategies will gain traction, at least in our traditional school system. As I wrote in an earlier post about education leadership, nobody seems to know how to transplant the DNA of our best charter management organizations like KIPP into central office bureaucracies that have learned to pay more attention to the dictates of elected boards than what’s best for kids. I don’t know why so many schools and school systems, including some I’m personally familiar with, seem so uninterested in tweaking their curricula, or hiring, or schedule, or student assignments, or anything else that might make them 10 or 20 or 30 percent better.

One final thought: What Works circa 1986 was an earnest effort undertaken because then-Secretary of Education Bill Bennett said it was needed—and devoted much of the department’s discretionary budget to dissemination. I can think of no better mission for whoever takes that post next year than to push not just his (or her) agency, but also the field itself, to infuse U.S. schools with practices that actually help kids to learn.