A bright future for open enrollment 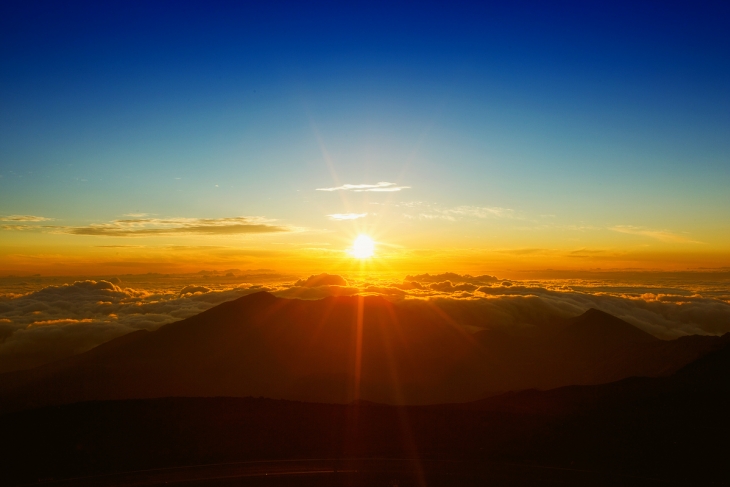 “Hi. Welcome to the future. San Dimas, California. 2688.” Rufus, played by George Carlin, thus opened the American film classic Bill and Ted’s Excellent Adventure by explaining that, in the distant future, everything is great. The water, air, and even the dirt is clean. Bowling averages are up, Rufus explained, and miniature golf scores are way down. I have a report from your state’s much more immediate future that also ultimately constitutes good news. Over a decade ago, the Great Recession kicked off a chain of events that caused Arizona school districts, even the suburban ones, to get very active in open enrollment, accepting students from other communities.

Get ready. A similar dynamic could soon unfold in your state.

Arizona is the demographic canary in America’s coal mine. As both a retirement destination and a border state, Arizona reached your state’s age (older) and demographic future (more Hispanic) faster than you did. But you’ll soon be here. Daily between now and 2030, an average of 10,000 baby boomers will reach the age of sixty-five nationwide, making your state a bit more like Arizona. America’s Hispanic population continues to grow around the country, which is also moving the country in Arizona’s demographic direction.

Arizona experienced rapid population growth for decades after World War II. In the 1990s, the state passed a robust charter school law and required school districts to have open enrollment policies. Suddenly, in 2008, the nation plunged into a housing-lead recession, and K–12 enrollment growth stalled.

In the process, Arizona districts became choice operators themselves. Scottsdale Unified, for example, currently has about a fifth of their students coming into the district through open enrollment. The key to spurring open enrollment wasn’t laws. It was incentives. The bureaucracies needed the money, and as some suburban districts got more active in open enrollment, it created competitive pressure on other districts to do the same.

A majority of Phoenix area students do not attend their zip-code-assigned school. District open enrollment students outnumber charter students almost two to one, despite Arizona having the largest charter school enrollment. Perhaps not coincidentally, during all of this, data collected by Stanford University sociologist Sean F. Reardon showed that Arizona students ranked first in academic gains between 2008 and 2018. They learned more per year of schooling during this period than any other state and had strong growth across multiple subgroups.

So what does this have to do with your state? Events seem to be conspiring to crack open suburban districts for open enrollment broadly. First, there was a national baby bust going on before Covid-19. Worst still, a survey by the Guttmacher Institute found that one-third of American women polled in late April and early May wanted to delay childbearing or have fewer children because of the pandemic. This will pinch enrollment.

Second, the pandemic has seen a gigantic increase in homeschool enrollment and the creation of an entirely new micro-school sector. Tyton Partners created a panel study of American families to estimate national enrollment trends. Figure 1 below presents its estimates for fall 2021. 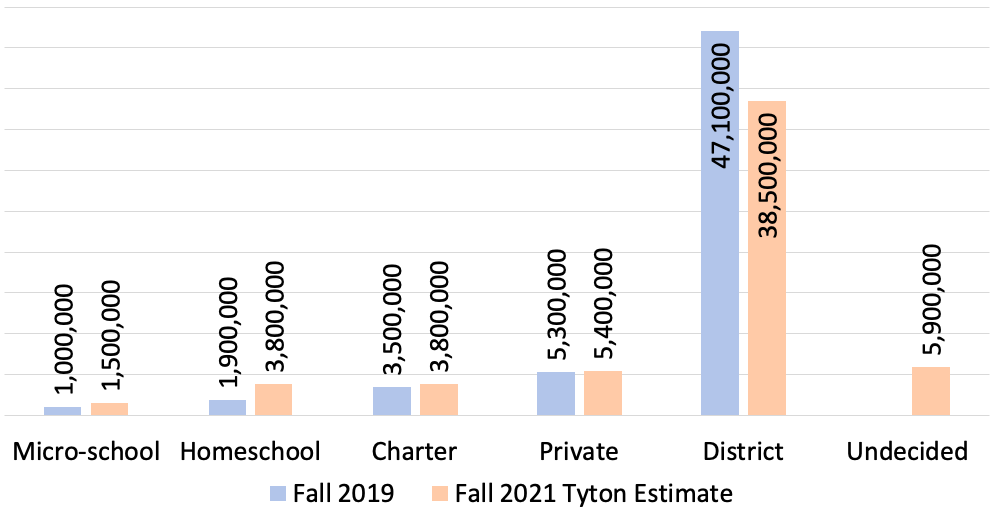 Noteworthy about these estimates: The 1.5 million micro-school students represent the smallest sector, but it took charter schools seventeen years to reach a similar number of students. Almost 6 million students lived in families who were undecided on where their children would attend in the fall 2021. If the undecided in the Tyton estimates choose school sectors similar to those who decided early, it would still result in district enrollment rolling back to 1999 levels. The Census Bureau also reported that 11 percent of students are being homeschooled, while the Tyton estimate showed a smaller increase. One suspects that there is conceptual confusion or overlap between the micro-school and homeschool sectors that we may clarify over time. Whether one or both of these estimates are off, it seems like a good bet that they both represent growing sectors.

The third event that will broaden open enrollment is that a number of states have made very strong improvements to existing choice laws and created new ones. 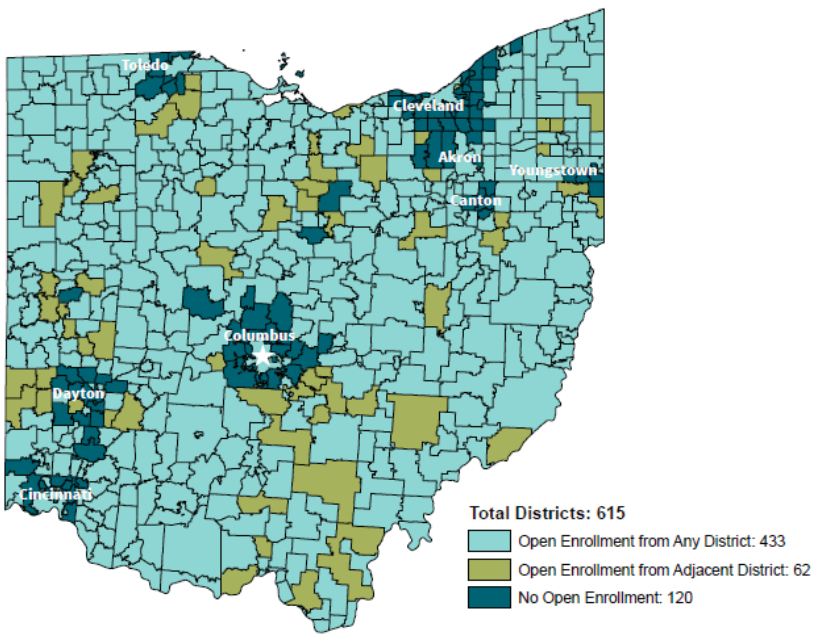 Much to their credit, Ohio lawmakers have since addressed this situation, removing geographic restrictions on charter schools and creating and strengthening private choice programs. And there’s a push among choice advocates in the state, including from Fordham, to pass legislation creating statewide open enrollment.

A system of school based more on opportunity and less on suburban opportunity hoarding empowers families to decide which schools remain open and which close. It’s also cost-effective, allowing schools to get more learning for each dollar spent. Did I mention that Bill and Ted’s Excellent Adventure was filmed in Phoenix? We’re obviously proud of that too, but you are on your own for improving bowling and miniature golf scores or making the dirt clean.