The bright children left behind 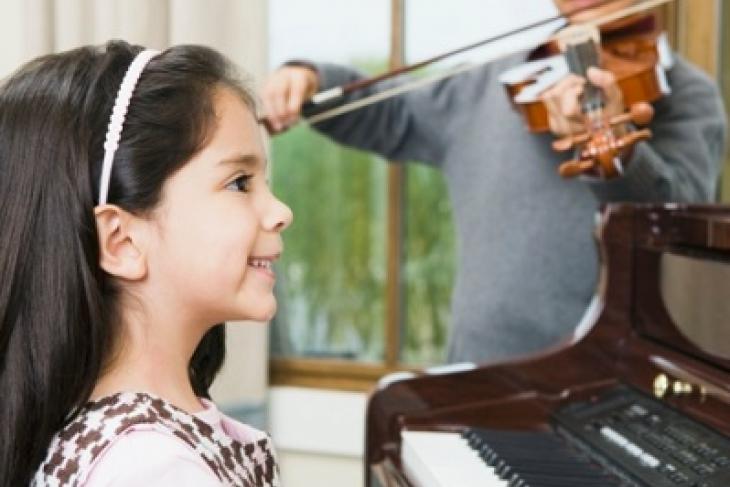 A great problem in U.S. education is that gifted students are rarely pushed to achieve their full potential. It is no secret that American students overall lag their international peers. Among the thirty-four countries in the Organization for Economic Cooperation and Development whose students took the PISA exams in 2012, the United States ranked seventeenth in reading, twentieth in science, and twenty-seventh in math.

Less well known is how few young Americans—particularly the poor and minorities—reach the top ranks on such measures. The PISA test breaks students into six levels of math literacy, and only 9 percent of American fifteen-year-olds reached the top two tiers. Compare that with 16 percent in Canada, 17 percent in Germany, and 40 percent in Singapore.

Among the handful of American high-achievers, eight times as many kids come from the top socioeconomic quartile as from the bottom. That ratio is four to one in Canada, five to one in Australia, and three to one in Singapore.

What has gone wrong? Thanks to No Child Left Behind and its antecedents, U.S. education policy for decades has focused on boosting weak students to minimum proficiency while neglecting the children who have already cleared that low bar. When parents of “gifted” youngsters complained, they were accused of elitism. It is rich that today’s policies purport to advance equality, yet harm the smartest kids from disadvantaged circumstances.

High achievers were taken more seriously during the Sputnik era. The National Association for Gifted Children was founded in 1954, the same year as the Supreme Court’s Brown v. Board of Education decision. As the country concerned itself with educational equity, Carnegie Corporation president (and future U.S. secretary of health, education, and welfare) John W. Gardner posed a provocative question in his seminal 1961 book, Excellence: Can We Be Equal and Excellent Too?

The year 1983 brought “A Nation at Risk,” the celebrated report of the National Commission on Excellence in Education, which declared that poor schools were contributing to national weakness: “Our once unchallenged pre-eminence in commerce, industry, science, and technological innovation is being overtaken by competitors throughout the world.” Five years later, Congress passed the sole federal program to focus specifically on gifted students, which intermittently provides a modest $9 million a year for them.

Poor test scores show that gifted American children still aren’t reaching the heights they are capable of. How do other nations achieve better results? We set out to examine eleven of them—four in Asia, four in Europe, and three that speak English—for our book, Failing Our Brightest Kids: The Global Challenge of Educating High-Ability Students.

Unsurprisingly, we found that culture, values, and attitudes matter a great deal. Parents in Korea, Japan, and Taiwan push their kids to excel and often pay for outside tutors and cram schools. So costly has this become, and so taxing for parents whose children come home at night exhausted, that families are apt to have only a single child—unwittingly contributing to their nations’ demographic crashes.

Finland is a different story. Equity and inclusion are the bywords, and teachers are supposed to “differentiate” instruction to meet the unique needs of every child. Elitism is taboo, and competition frowned upon. Yet Helsinki boasts an underground of specialized elementary schools that parents jockey to get their children into. Most Finnish high schools practice selective admission, including more than fifty that, as a local education expert told us, “can just as well be called schools for the gifted and talented.”

In Germany and Switzerland too, the high schools (“gymnasiums”) that prepare students for university are mostly selective. A handful also have intensive tracks with extra courses for uncommonly able youngsters.

Western Australia, like Singapore, screens all schoolchildren in third or fourth grade to see which of them show particular academic promise. Those who excel can choose to enter specialized classrooms or after-school enrichment programs. Both countries also boast super-selective public high schools akin to Boston Latin School or the Bronx High School of Science.

Both Ontario and Taiwan treat gifted children as eligible for “special education,” much like disabled students. This gives them access to additional resources, but these students are also squashed under cumbersome procedures. For instance, a committee must review their progress annually, and they may generally not transfer out of the school that the bureaucracy assigns them to.

What lessons can the United States take from this research on how to raise the academic ceiling while also lifting the floor? States could screen all their students and offer top scorers extra challenges. They could encourage smart kids to accelerate through school or even allow every child to move through the curriculum at his own pace. Why must every eleven-year-old be in fifth grade? Technology eases such individualization, but this change would also require agile teachers and major revisions to academic standards, curricula, and tests that now assume every child should progress through one grade each year. Schools would have to ensure that extracurricular and social activities remain more or less based on age. But liberating fast learners to surge forward academically would do them—and society—a world of good.

If and when Congress finishes reauthorizing No Child Left Behind, it should encourage states to track and report not only progress by low-achievers, but also academic gains by gifted students (as Ohio already does). Lawmakers should direct the Education Department to gather far better data on strong students than are available today.

For their part, states and school districts need to offer better options for high-ability pupils. One possibility would be schools that admit on the basis of academic potential, the way that New York’s Stuyvesant High School does. This model should be extended to middle and elementary school. Gifted poor children, in particular, need that kind of academic support from the start.

If we cannot bring ourselves to push smart kids as far as they can go, we will watch and eventually weep as other countries surpass us in producing tomorrow’s inventors, entrepreneurs, artists, and scientists.

Editor’s note: This post originally appeared in a slightly different form in the Wall Street Journal.