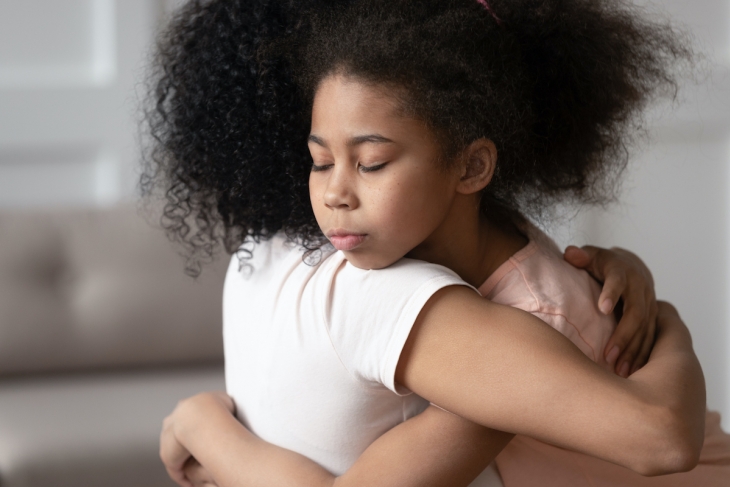 In the past twenty years, every state and the District of Columbia has passed state-level anti-bullying laws (ABLs), requiring school districts to develop policies that define bullying, encourage students to report victimization, and punish offenders. With the number of teenage suicides increasing dramatically during this period, the latest statistic from 2017 puts the rate at 11.8 suicides per 100,000 individuals aged fifteen to nineteen years old. A new working paper from the National Bureau of Economic Research explores the effects of ABLs on bullying victimization and suicidal behaviors among high school students, particularly those of historically marginalized groups.

The researchers used two different data sets: the Youth Risk Behavior Surveys (YRBS) from 2009–2017 and the National Vital Statistics System (NVSS) from 1993-2016. The YRBS is a biennial, nationally representative survey of high school students’ health and health behaviors, conducted by the Centers for Disease Control and Prevention (CDC). For this study, the survey questions included in the data collection pertained to bullying victimization, suicidal behaviors (i.e., suicidal ideation, planning, and attempts), and depression. To determine the state-by-year suicide rates among fourteen- through eighteen-year-olds, the researchers used multiple cause-of-death mortality data from the NVSS, which is based on death certificates. A differences-in-differences regression framework allowed the researchers to control for state-level factors and nationwide trends when examining ABL adoption—in different states at different times to varying degrees of comprehensiveness (strong versus weak)—on youth mental health and suicides.

The authors find that ABLs are associated with lowered rates of bullying victimization, depression, and suicidal behaviors among female high school students. The effect seems to be largest for historically marginalized groups, namely students of color and those identifying as lesbian, gay, bisexual, or questioning (LGBQ, the abbreviation used by the study's authors). For female LGBQ students, ABLs are associated with a 21 percent drop in being bullied at school and an 18 percent reduction in planning how to commit suicide. Moreover, ABLs are associated with a 13–16 percent decrease in completed suicides among females, and this number jumps to 26 percent for all teenagers of color.

Despite these impressive results, ABLs were found to have no impact on male teenagers. While there were reductions in all the examined variables (i.e., bullying victimization, depression, suicidal behaviors, and completed suicides), these decreases were statistically insignificant. The authors offer two possible explanations based on extant research: (a) because females are more likely than males to suffer psychological trauma from bullying, the decreased bullying due to ABLs generates more mental health benefits for them; and (b) ABLs are intended to create safer environments for students to express their emotions and seek social support (behaviors that deter suicides), but females more frequently than males engage in these activities.

Even so, the researchers conclude that state anti-bullying laws are effective deterrents of bullying and suicidal behaviors among teenagers, especially those who belong to marginalized groups. One indicator of success is that these laws are most helpful for those who need it the most, i.e., female students of color and LGBQ students—both groups of which are disproportionately targeted by bullies. Furthermore, the drops in adverse outcomes become larger as the statutes increase in comprehensiveness. State policymakers should act on this knowledge and maximize impact by adopting the strongest ABLs through incorporating these school district requirements: (1) provide written records of bullying and how each incident was resolved; (2) implement strict investigatory procedures for bullying incidents; (3) implement graduated sanctions for bullying; (4) offer training to teachers, staff, and parents; and (5) clearly define behaviors that constitute bullying. Of course, district and school implementation of ABLs is a different conversation, but we can’t ignore the power of policy here—especially since we’re talking about potentially saving teenage lives. 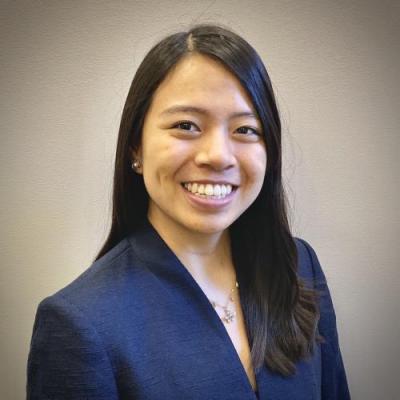