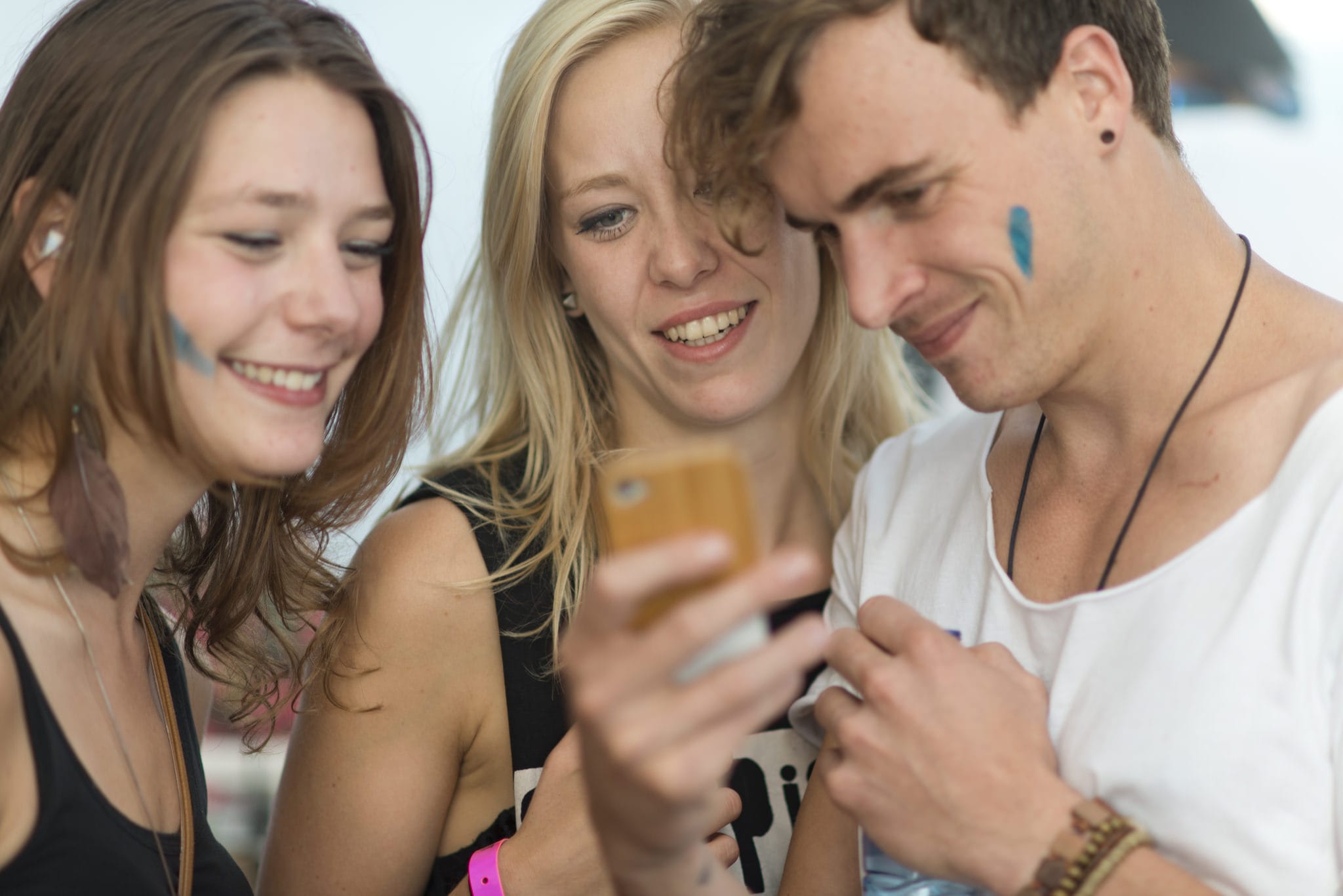 The late Don Meredith, beloved color commentator from the glory days of Monday Night Football, liked to break into song when a game hit garbage time, or a big play put the game out of reach. “Turn out the lights!” he would sing in his folksy Texas twang, channeling Willie Nelson. “The party’s over!” Dandy Don’s voice was ringing in my ears as I read a new report from the Educational Testing Service (ETS), America’s Skills Challenge: Millennials and the Future. The publication dares to ask out loud how much longer we can thrive as a nation when a vast segment of our society—Americans between sixteen and thirty-four who will be in the workforce for up to fifty more years—“lack the skills required for higher-level employment and meaningful engagement in our democracy.” Seldom have I read a more depressing report.

“Despite having the highest levels of educational attainment of any previous American generation,” writes ETS’s Center for Global Assessment Director Irwin S. Kirch in the report’s preface, “these young adults on average demonstrate relatively weak skills in literacy, numeracy, and problem solving in technology rich environments compared to their international peers.”

In literacy, U.S. millennials outscore only their peers in Italy and Spain among the twenty-two countries in the report. In numeracy, they rank last. Our best-educated millennials—those with a master’s or research degree—are outperformed by the same cohort in every nation other than Ireland, Poland, and Spain. And it’s true no matter how you slice it: Our best-performing compared to their best-performing; our wealthiest vs. their wealthiest; our native-born next to their native-born; our immigrants against theirs. The gap between our own best and worst educated, just for bad measure, is the widest it’s ever been and among the most imbalanced of the countries surveyed.

Most troubling is that our faith in more years of schooling, degrees, credentials, and certificates to produce better outcomes is vividly shown to be misplaced. More time in school is not producing Americans with more or better skills. The people who will work, earn, support families, create jobs, make policy, take leadership positions, and be entrusted generally with protecting, defending, and continuing our democracy are less prepared to do so than any generation in American history.

One of the comforting lies we have told ourselves in recent years is that, while we might have problems, our top performers are still the equal of the best in the world. Alas, the score for U.S. millennials at our ninetieth percentile was statistically higher than the best in just a single country: Spain.

So much for that.

“The comparatively low skill level of U.S. millennials,” write report authors Madeline J. Goodman, Anita M. Sands, and Richard J. Coley, “is likely to test our international competitiveness over the coming decades. If our future rests in part on the skills of this cohort—as these individuals represent the workforce, parents, educators, and our political bedrock—then that future looks bleak.” Uh huh.

I was sitting in a coffee shop as I read and reviewed this report on a snowy New York City afternoon. Overwhelmed, dispirited, eager for distraction, I allowed myself to be dragged briefly into a Twitter “debate” about education reform that instantly devolved into familiar rants about who is or is not qualified to set standards or policy, who’s funding whom, and who stands to make a buck. It was impotent rage: tired, bitter, and utterly pointless. A little like players pushing and shoving during garbage time in a meaningless late-season game. Meanwhile the ETS report at my elbow pitilessly reported what looks more and more like it might stand as the final score.

Somewhere, Dandy Don shakes his head and clears his throat.