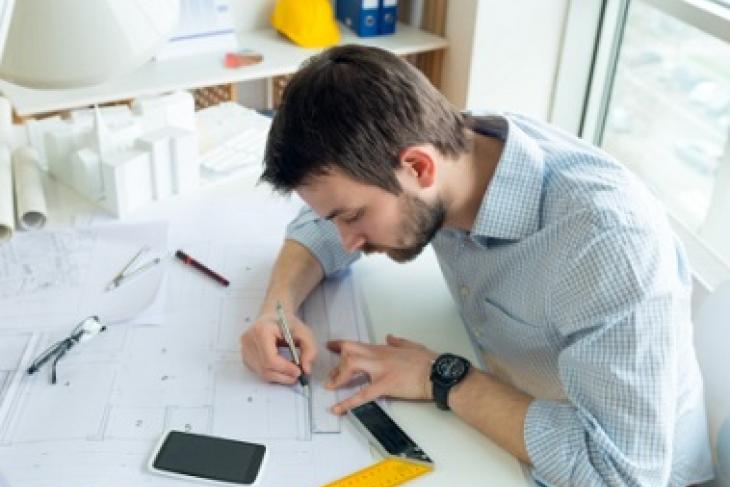 As everyone knows, the Every Student Succeeds Act (ESSA)—the long-overdue reauthorization of the Elementary and Secondary Education Act—was approved by overwhelming bipartisan majorities in the House and Senate and signed into law by the president in December. The law grants much greater authority to the states over the design of their school accountability systems, especially in contrast to No Child Left Behind.

States now enjoy the opportunity—and face the challenge—of creating school rating systems that can vastly improve upon the model required by NCLB. To help spur creative thinking about how they might do so—and also to inform the Department of Education as it develops its ESSA regulations—the Fordham Institute hereby declares an “accountability design competition.” (We are focused on school ratings, not the interventions that may result from them.) Participants will be tasked with suggesting specific indicators for states to use in grading schools, along with working through the various decisions that states will struggle with as they determine how to calculate ratings. Judges will evaluate the recommendations, and all of us will get to watch and weigh in online.

By January 26, participants will submit their proposals with the following elements included. To keep things from getting too complex, we will focus on ratings for elementary schools and assume that we’re thinking of an average-sized state with urban, suburban, and rural schools and a fair amount of racial and socioeconomic diversity.

1. Design objectives. What are you trying to prioritize through this state accountability system? For example: a focus on closing gaps? Growth in reading and math achievement for all students? A holistic view of school quality? Something else? Please explain and defend your choice(s). (We suggest that you not exceed two or three “priorities.”)

2. A clear explanation of your proposed accountability system. Please identify what you recommend regarding:

a.) Indicator(s) of academic achievement. ESSA requires state accountability systems to include an indicator of academic achievement “as measured by proficiency on the annual assessments.” Would your accountability system include the percentage of students reaching the “proficient” (or “on track for college and career readiness”) level in reading and math? Would you give extra credit for getting students to an advanced level, or partial credit for “basic”? Would you give equal weight to reading and math? Would you include other subjects? Would you give equal weight to scores from each tested grade level (i.e., 3–5)? Would subgroup performance be a factor for this indicator? How about achievement gaps? Are there any other elements or nuances worth mentioning?

b.) Indicator(s) of student growth or an alternative. ESSA also requires state accountability systems to include “a measure of student growth, if determined appropriate by the State; or another valid and reliable statewide academic indicator that allows for meaningful differentiation in school performance.” Would your accountability system include annual achievement growth for all students? If so, what kind of growth model would you use—a “growth to proficiency” model? Would you give equal weight to reading and math? Would you include other subjects? Would you give equal weight to test scores from each tested grade level? Would you include anything about subgroup performance or achievement gaps? Are there other nuances or alternatives worth mentioning?

d.) Indicator(s) of student success or school quality. ESSA also requires state accountability systems to include “not less than one indicator of school quality or student success that allows for meaningful differentiation in school performance” and that is “valid, reliable, comparable, and statewide.” What would your accountability system include for this indicator? The law explicitly mentions “student engagement; educator engagement; student access to and completion of advanced coursework; postsecondary readiness; and school climate and safety.” Would you choose one (or several) of those? If you suggest multiple indicators here, how would they be weighted?

e.) Calculating summative school grades. ESSA implies that these various components would be combined (probably via an index) in order to generate overall school grades or ratings. (It requires states to “establish a system of meaningfully differentiating, on an annual basis, all public schools in the State, which shall be based on all indicators in the State’s accountability system…for all students and for each subgroup of students.”) How would you weigh each of your individual indicators in order to generate school ratings or grades? (Keep in mind that the law requires that each of the four components (achievement, growth, English language proficiency, and another indicator of student success or school quality) count for a “substantial” weight—and that the first three, “in the aggregate” must be afforded “much greater weight” than the fourth.) Please provide as much detail as possible. For example, would “progress toward English proficiency” count as much for a school with only a few English language learners as it would for a school with many? Would growth count for as much at high-achieving schools as at low-achieving ones? Alternatively, would you suggest that component grades not be combined into a summative one?

f.) What about schools with low-performing subgroups? ESSA also requires state accountability systems to include “differentiation of any such school in which any subgroup of students is consistently underperforming, as determined by the State, based on all indicators.” How would your system meet that requirement?

g.) School grades or ratings. What would you propose by way of “labels” for the school grades/ratings themselves: an A–F scale, or something else? How would you determine the lowest-performing schools in the state, which would thus be subject to interventions (or what the law calls “comprehensive support and improvement”)?

3. Any recommendations for the Department of Education. Is there anything in your proposed accountability system that is not clearly allowed by the letter of the law? Are there important areas of flexibility that would need to be protected in order for states to adopt your system?

Proposals should not exceed two thousand words in length. All well-written, well-reasoned ones will be published on Fordham’s Flypaper blog.

On February 2, select participants will present their proposals at a Fordham Live event in Washington, D.C., where a panel of judges will ask questions and evaluate their proposals.

Because there’s no “one best system” for state accountability, there won’t be a single winner. But each judge will be asked to rate each proposed system:

Interested in participating? E-mail Mike Petrilli at mpetrilli at edexcellence.net by January 11.