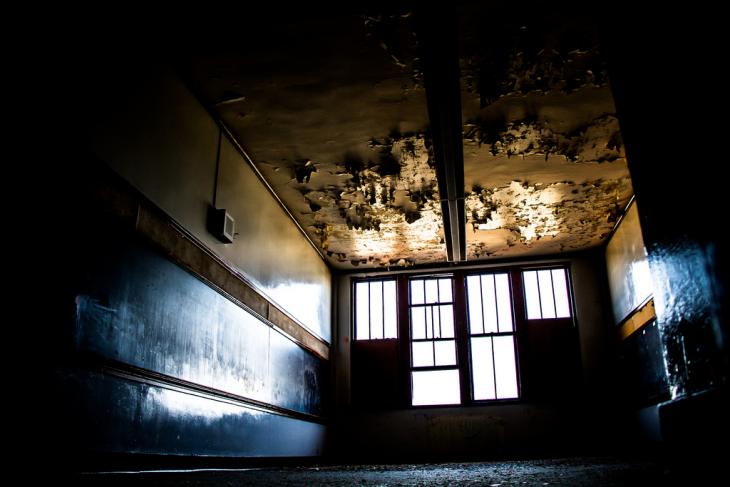 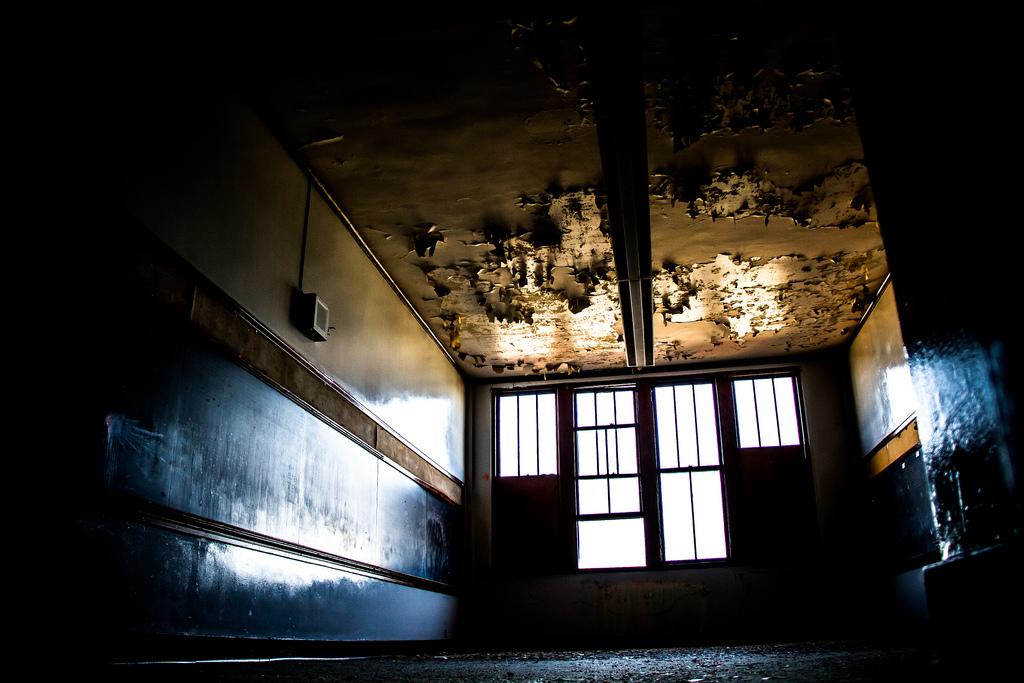 Actually, I should say the results are being packaged.

I’m disappointed in the National Assessment Governing Board (NAGB) and the National Center for Education Statistics (NCES), entities that typically—and admirably—go about their work in a just-the-facts-ma’am fashion.

But unfortunately, that’s not the case here.

There’s an uncomfortable cheerleading quality to the materials being released. They have the effect of whitewashing the real story here—that today is a day to be sad for millions of disadvantaged kids. It is not a day for celebration.

In short, NAGB and NCES have gone out of their way to emphasize the gains that urban districts have made. They have titled two glossy productions, “Progress Over A Decade.” They show how urban district averages are getting closer to those of the nation as a whole. The release package even includes a cheerful statement and press release from the national organization whose job is to advocate for big urban districts.

Not a single voice dissenting from this roseate narrative is included.

But the data-rich spreadsheets (downloadable from the website) tell the other side of the story.

Here are 10 important things revealed by the numbers themselves.

The most encouraging results came from Washington, D.C. (much more on this in a separate post to come), which had significant gains in all four areas; Los Angeles, which improved in three areas; and Fresno, which improved in two. Despite these gains, all three cities still lag far behind even the large city averages (more on that below).

4.   This is a particularly bad day for the Broad Prize—an award, ostensibly, for urban district achievement and improvement. Houston, this year’s winner, had one of the two significant negative results, having gone seriously backward in fourth-grade reading since 2011. It made no progress in the other three areas. This is all on top of the fact that its overall scores are still distressingly low (e.g., 19 percent of its eighth graders read proficiently).

5.   We need to declare an educational state of emergency in Detroit immediately. It is the lowest performing city in all four categories, and it got worse in three since the last administration, including a statistically significant plummet in eighth-grade math—dropping its proficiency rate to 3 percent.

Only 9 percent of its eighth graders read proficiently.

Cleveland is next to last in all four categories—for instance, 9 percent of its fourth graders read proficiently. Milwaukee is in nearly as sad a state. We should all hang our heads in shame if we don’t dramatically intervene in these districts.

6.   It’s essential to look at disaggregated results when comparing participating cities because the 21 vary considerably. For example, Jefferson County’s white enrollment is 50 percent; in Dallas and Detroit, it’s less than 5 percent. In Philadelphia and Cleveland, more than 90 percent of students qualify for the federal meals program; in several other cities, it’s closer to 60 percent.

7.   Once you disaggregate results, your heart truly breaks. White students in these cities do quite well—even better than white students elsewhere. They and non-poor students significantly pull up district averages. For example, 71 percent of Atlanta’s white eighth graders are proficient readers.

Here, however, are the eighth-grade math results for black students in all participating cities (Albuquerque is excluded because its sample of black students is too small to permit a reliable estimate). 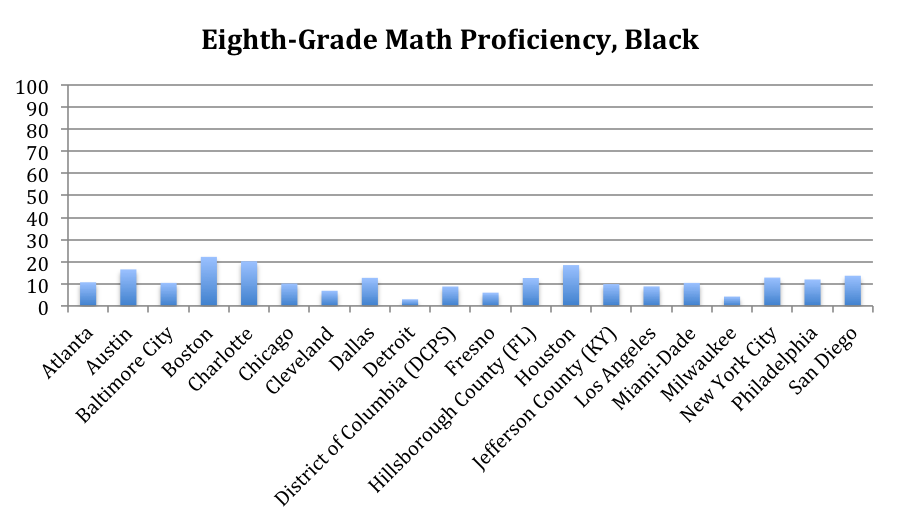 The average proficiency rate across all 20 cities is 12 percent.

8.   Yes, over the last decade, participating cities have generally made progress across the board. But it is not nearly enough. The list of most-improved cities includes Atlanta, Los Angeles, and Washington, D.C. We should be proud of them, but their gains are partly attributable to how despairingly low their performance had been.

Consider these facts: After a decade of progress, in Atlanta, eighth-grade reading proficiency is still only 22 percent.

This year, Los Angeles is celebrating a statistically significant gain in eighth-grade reading…and now 9 percent of its black students are proficient.

And Washington, D.C., saw a statistically significant gain in eighth-grade math…and now 8 percent of its low-income students are proficient.

9.   Reading continues to be a major problem. Efforts to improve early reading don’t seem to be succeeding like we need them to. The large-city average proficiency rate in fourth grade only climbed two percentage points since the last administration, up to 26 percent. Nine participating cities have fourth-grade proficiency rates below 20 percent. In eighth grade, it’s about the same story: 10 cities are below 20 percent proficiency.

10.   Math isn’t much rosier. Not a single city achieved a statistically significant increase in eighth-grade math proficiency since 2011.