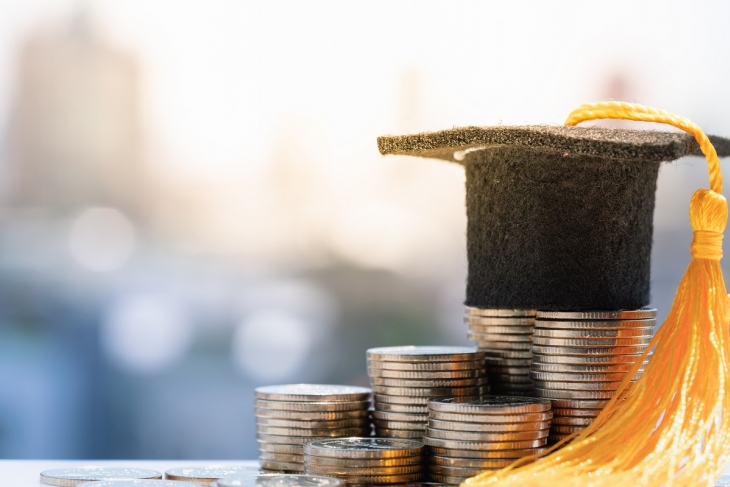 Last Friday, legislators rolled out an updated version of the Cupp-Patterson school funding plan, named after House Speaker Bob Cupp and Representative John Patterson. The plan was first introduced in the spring of 2019 and garnered significant media and lawmaker attention before the pandemic struck.

In brief, the plan would overhaul the funding formula that is used to distribute state dollars to Ohio school districts and public charter schools. Fully implemented, it would add—according to estimates released last week—a whopping $2 billion per year in state K–12 education outlays (a nearly 20 percent increase above the $10.5 billion currently spent). The latest price tag is up from an earlier version that called for $1.5 billion in additional state expenditures. Throw local and federal funding into the mix, and it would result in an increase of 8 percent on average.

The lead sponsors of the bill expressed hope that the plan would be enacted during the “lame duck” session between now and December 31. That’s certainly possible—there will be committee hearings, at least, over the next six weeks—but it’s more likely that the proposal will reemerge when the next General Assembly convenes in January and work begins on the state’s biennial budget. Proponents are urging swift enactment of the proposed framework, even if the plan cannot be fully funded, likely leaving the hard and more politically treacherous work of finding the money to future legislators.

In the coming days, I’ll be digging into the plan details in Substitute House Bill 305 and Senate Bill 376. In particular, the approach to funding school choice should be closely examined as the earlier iteration was not-so-friendly to choice programs. But even without knowing all the details, several big-picture questions still loom large.

The lead sponsors of the Cupp-Patterson plan should be commended for rolling up their sleeves and taking a close look at Ohio’s school funding model. Creating a well-functioning formula in “normal” times is a real challenge, and it’s doubly complicated in light of the current uncertainties. The proposal has important strengths, but its passage—and sustainability for decades to come—might just hinge on whether questions such as these can be satisfactorily answered.