The strengths and weaknesses of the Cupp-Patterson school funding plan 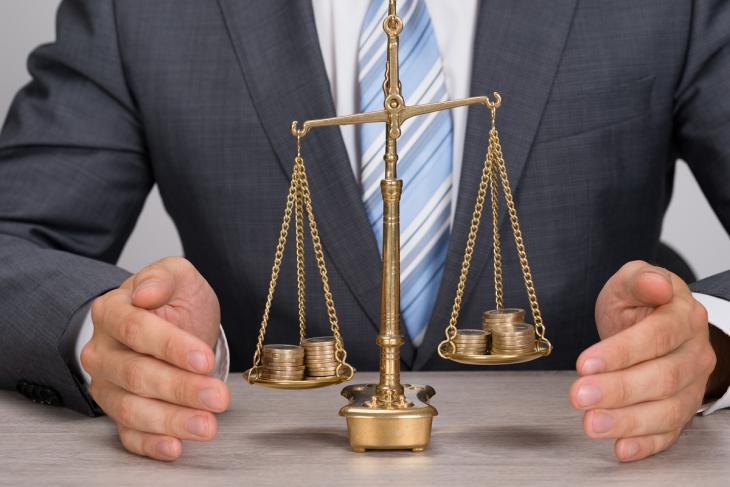 First, we must commend Representatives Cupp and Patterson for spearheading this important effort. It is a serious attempt to improve the state’s school funding system, and there are several aspects of the plan meriting support. Let’s start with the strengths:

Funding districts via formula. The Cupp-Patterson plan rightly spotlights the incoherent way in which Ohio distributes state aid. Currently, state funding amounts can be based on: 1) a guarantee—an amount, based on a prior year’s funding, that is more than prescribed by the state funding formula; 2) the actual amount prescribed by the formula; or 3) a cap—an amount less than the formula prescription. (Guarantees give districts with declining enrollment more money than they would otherwise receive; caps do the opposite for fast-growing districts.) Under the Cupp-Patterson plan, the caps go away and the large majority of districts are funded via formula, with a projected 14 percent of districts remaining on a guarantee. While it’s disappointing that the plan doesn’t completely phase-out guarantees, the strong focus on funding districts via formula rather than workarounds is welcome.

Simplification of the formula. The current method of calculating districts’ state aid is a complex formula based on property values and resident wealth. One of its peculiarities is that some districts’ allocations are premised wholly on property values, while others are determined by a mix of income and property wealth. The Cupp-Patterson formula maintains, rightly, a focus on both property and income to compute state obligations. But it also calls for a simpler, more uniform approach to calculating the state obligation—a 60-40 weighting on property values and incomes, respectively, that applies to all districts.

Increased funding for economically disadvantaged students. Currently, the state provides additional funding to districts and charter schools enrolling economically disadvantaged (ED) students. This “add-on” amount is presently set at a base of $272 per pupil, with those enrolling higher percentages receiving well over the base. Cleveland’s school district, for example, received roughly $1,000 per-pupil in ED funding during FY 2018. The Cupp-Patterson plan recommends increasing the base by $150 per pupil, which would enable the state to drive even more aid to schools serving the neediest students. Akin to Governor DeWine’s focus on targeted aid for high-poverty schools, it’s commendable to see this plan also proposing further assistance.

Direct funding of charters and vouchers. The Cupp-Patterson plan recommends moving Ohio to a direct-funding payment method whereby charters and vouchers would be funded directly from the state. This shift, which would happen immediately in FY 2020, would end the contentious “pass through” practice of counting charter and private-school-scholarship students first as district students and then deducting funds designated for their education from the district. Of course, a move to direct funding must be done in a manner that wouldn’t expose charter or voucher programs to a line item veto by an unfriendly governor some day. If care isn’t taken to do that, the move to direct funding should be rejected out-of-hand by legislators.

While tackling the state funding formula itself is a Herculean effort, the Cupp-Patterson plan remains incomplete and concerning in a few critical areas.

Paying for it. As mentioned above, the plan would be expensive to implement over the next two years and it significantly raises the floor in years thereafter. But there has been no indication about where the money would come from to cover the increased costs. Are they thinking about cutting state expenditures in other areas? Raising state sales or income taxes? Casinos or lotteries? Clamping down on tax expenditures? Without an understanding of the shared sacrifices Ohioans will have to make to pay for the plan, it’s impossible to gauge whether the potential benefits of increased K–12 education outlays outweigh the costs. And state policymakers shouldn’t expect today’s sunnier finances to last forever.

Widens charter and voucher funding inequities. Although the Cupp-Patterson plan provides significant boosts in district funding, it’s mum on charter and voucher amounts. This isn’t surprising given the district-heavy composition of their workgroup. Nevertheless, the plan could have at least suggested comparable increases for charter and voucher programs, allowing these schools, which already face significant disparities relative to districts, to keep pace. Without any bump, the inequities between choice programs and districts will only deepen. Overall, in conjunction with proposals that would remove or weaken districts’ obligations to transport students exercising choice, the Cupp-Patterson plan is generally unfriendly to educational choice. It neither ensures that choice students are fairly funded, nor does it fairly treat their parents who also pay taxes to the state and to local districts.

No commitment to accountability. The goal of school funding reform should be higher pupil achievement, so that all students graduate ready for college, career, or military service. Proposals for more education dollars should ideally be paired with strong accountability measures, which are currently under fire in Ohio. Unfortunately, the Cupp-Patterson plan makes no commitment to accountability—including rigorous state assessments, transparent report cards, and consequences for unacceptable results—even as it seeks hundreds of millions more in taxpayer support.

No school funding proposal is perfect or touches all the bases. There’s much to like about the Cupp-Patterson plan, particularly its focus on creating a well-functioning funding formula for school districts. Kudos to both representatives for their contribution to the debate. Yet tough questions remain, and legislators, advocates, reporters, and the citizens of Ohio shouldn’t be afraid to ask them.