Coronavirus has made EdChoice debates even more complicated 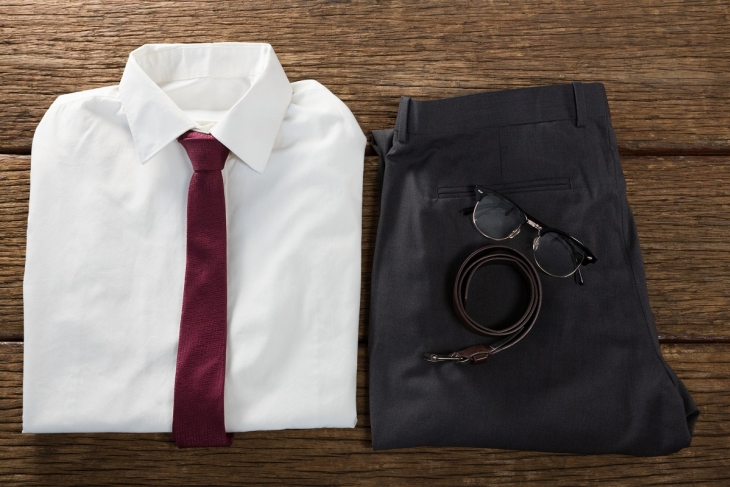 It’s no secret that Covid-19 has had a massive impact on schools. Traditional public, charter, and private schools are all feeling the strain of budget cuts, falling revenues, and potential learning loss.

These system-wide issues are critical and worthy of discussion. But it’s also important to remember that, within these larger systems, there are smaller programs and individual students facing unique challenges. For example, Ohio currently funds and operates five voucher programs in which nearly 52,000 students participated during the 2018–19 school year. That number is smaller than the 1.5 million children enrolled in traditional public districts and the 103,000 students who attend charter schools, but it still represents tens of thousands of families.

Each of these programs will be impacted by the pandemic in unique ways. But the state’s two largest voucher programs, both of which fall under the umbrella of the Educational Choice Scholarship Program known as EdChoice, will likely dominate headlines this fall and beyond. The attention they will receive isn’t purely a result of coronavirus; EdChoice has been the center of contentious debate in Ohio since its inception back in 2005. But the fallout of the pandemic has created even more uncertainty around the two programs.

For instance, there’s the issue of eligibility. To obtain a traditional EdChoice voucher, students must attend a school that’s been designated by the state as low-performing. Last fall, ODE released the list of EdChoice-designated schools for the 2020–21 school year. More than 1,200 of the state’s 3,186 traditional public schools made the list, double the number that were identified the previous year. This new list would have greatly increased the number of families who were eligible for a voucher. Unsurprisingly, the expanded list resulted in a ton of pushback from the education establishment. Lawmakers responded by temporarily freezing the list at 517 designated schools for the 2020–21 school year, the same number from the previous year. As a result, the number of participating students probably won’t drastically increase this fall.

But that could change for 2021–22. Lawmakers only temporarily froze the designated schools list. And with no state testing this spring and no report card ratings this fall thanks to the pandemic, the list for 2021–22 will again clock in at roughly 1,200 schools. Thousands of families will be newly eligible, including those who are now seeking an alternative because they are less than thrilled with what their school did (or didn’t) do during remote learning. Despite a potential surge in interest, though, families and voucher advocates shouldn’t hold their breath for a massive expansion. Lawmakers have already expressed an interest in adjusting performance criteria, which would again lower the number of designated schools. Either way, the pandemic and its effects are going to play a large part in the debate going forward.

Income-based vouchers, on the other hand, could see a significant increase in applicants. Students are eligible for this voucher if their family’s total household income is at or below 200 percent of the federal poverty guidelines. For a family of four, that’s a gross annual income of $52,400. The most recent state budget expanded eligibility to all low-income students in grades K–12, and added $50 million to the program starting in 2020–21. Prior to that, only students in grades K–8 would have been eligible. Even before the pandemic, this expansion would have resulted in additional families applying for a voucher. But now, thanks to lengthy school shutdowns and months of remote learning, it’s possible even more low-income families will be interested.

That could be a problem, since Ohio has been forced to conduct a lottery for income-based vouchers over the last several years because demand has exceeded the appropriation available for the voucher. It’s also possible that some state legislators could try to significantly cut funding to the program in an effort to mitigate the economic fallout of the pandemic on traditional public schools. That would leave even more students on the outside looking in, and could shape the debate around vouchers in pretty significant ways.

It’s worth noting that families who apply for a voucher but are rejected due to limited availability aren’t the only ones who are facing problems. EdChoice vouchers rarely cover full tuition, especially in the higher grades. After additional costs such as uniforms, books, and school fees are added to the bill, parents almost always end up supplementing the voucher with their own money. Lower-income families who were sacrificing heavily to supplement their income-based vouchers before the economic slump could soon be forced to make difficult decisions. Imagine being a parent with two children who attend private high schools via vouchers and realizing that, due to your recent job loss, you can only afford to supplement one of those vouchers. What do you do?

Even families who are still able to supplement their vouchers might be facing coronavirus impacts. As a result of the financial downturn, many private schools are facing serious financial problems. These struggles could force schools to downsize or close all together. Dozens across the nation already have. Closures mean there will be fewer seats available for new families, but they also threaten those who have participated in EdChoice for years. These students and their families specifically chose their private schools for academic, cultural, religious, and other reasons. Losing access to them because of an unprecedented, unexpected financial crisis will be extremely difficult to cope with.

From a policy standpoint, it’s hard to determine how lawmakers could effectively address all these issues. Expanding eligibility and increasing funding so that all families who want a voucher have access to one is the right thing to do for kids. But the state is struggling through a serious economic downturn, and schools of all stripes are facing huge budget cuts and falling revenues. Providing additional funds for one subsection of schools while cutting funding for the rest isn’t fair. But neither is ignoring the outsized impact this virus has had on all children, not just those in traditional public schools.

In the coming months, lawmakers will have a difficult road ahead of them. There are no easy answers. But as they debate how best to address the fallout of Covid-19, one thing is for certain: They need to identify solutions that will help all students.