Schools of Thought: A Taxonomy of American Education Governance

Questions of education governance are often considered moot by policymakers, who typically assume that the governance challenges plaguing their local schools are both universal and inevitable. Given the ubiquity of everything from local school boards to state superintendents, this seems to be a logical assumption. However, a closer examination of state and local education governance arrangements reveals that, despite some common features, the structures and processes that govern education in each state actually vary significantly. Those wanting to put governance into service on behalf of needed reforms are wise to start with a clearer understanding of not only the arrangements they’re presently working within, but also of the remarkably different arrangements that have arisen in other jurisdictions.

To that end, this study creates a taxonomy of education governance systems. To do this, we first classify governance relative to three main components: the degree to which decision-making authority lies at the state versus the local level; the degree to which decision-making authority is distributed among many institutions versus consolidated in a few; and the degree to which the public can participate in the policymaking process. (Each component consists of approximately 12 discrete indicators.) We score states on each component, then combine them into eight “governance types” named for the characteristics they have in common with some of history’s most famous political leaders and theorists. We supplement our typology with qualitative data that explores how different approaches to governance constrain or facilitate the work of schools and districts on the ground.

Here’s the bottom line—to see how we got here (and for more on what the groups really mean), download the full report.

Addendum as of September 3, 2015: The authors thank the team at the Iowa Department of Education for notifying us that all elected boards in the state (not just state and local school boards, but all elected boards) have partisan and gender balance requirements. (The authors apologize for missing the necessary statutes, as data for these indicators were gathered from state education codes only.) Iowa's Degree of Participation type should therefore be classified as "participatory," and its governance type as Jeffersonian. 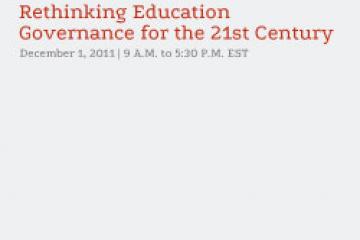 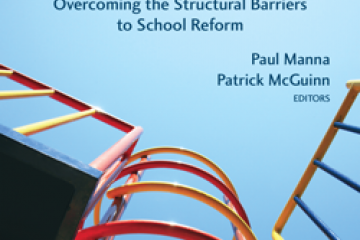 Education Governance for the Twenty-First Century: Overcoming the Structural Barriers to School Reform 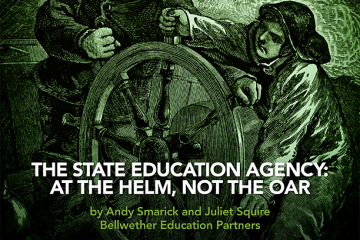 The State Education Agency: At the Helm, Not the Oar