Seeking a Truce in the Civics & History Wars: Is 'Educating for American Democracy' the Answer? 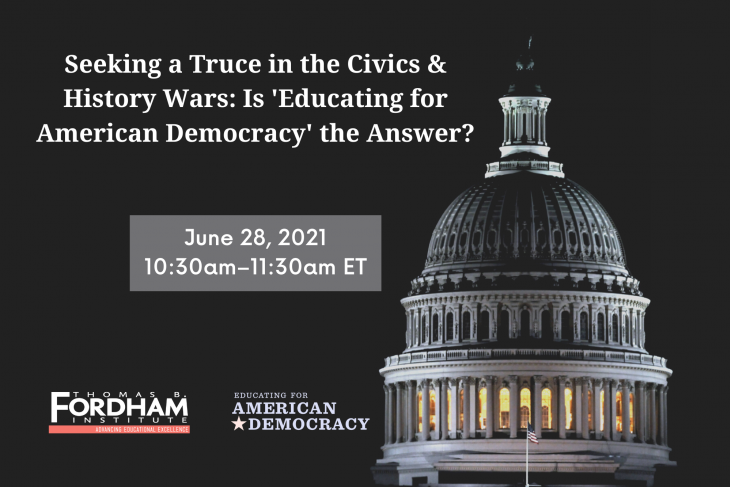 Like the cicadas now infesting the mid-Atlantic, debates over how to present American history and civics to our children come around with striking regularity. In the early 1990s, the focus was on proposed national standards for U.S. history, which the Senate eventually condemned with a vote of 99–1. A few years ago, the dust-up was over the Advanced Placement U.S. History course. Today, it’s the backlash to the New York Times’ 1619 project, Donald Trump’s 1776 Commission, and the fight over “woke” history—all while current events (especially the January 6th insurrection) give many Americans angst about the future of democracy itself.

Stepping into the breach is a project funded by the National Endowment for the Humanities and U.S. Department of Education, seeking to find a path forward: the Roadmap to Educating for American Democracy, released earlier this year with much fanfare. This initiative brought together over 300 academics, historians, educators, and other experts, individuals with very different perspectives and backgrounds, with the goal of issuing guidance for excellence in K–12 U.S. history and civics instruction, and doing so with consensus. It’s been widely praised, but also criticized.

The question is whether the document succeeds at its stated goal. Does it fairly represent a diversity of political points of view, while being intellectually rigorous, content rich and pedagogically workable? Or is bias apparent in the final product?

Join us on Monday, June 28, for a debate over these important questions between Danielle Allen, political theorist at Harvard and one of the authors of the EAD roadmap, and Mark Bauerlein, professor at Emory University and a critic of the EAD, to be moderated by Fordham Institute president Michael J. Petrilli.

The Roadmap to Educating for American Democracy (10:30am)

Have questions for one or both panelists? Submit your questions at registration and we’ll work them into our discussion.

The webinar recording will be made available online within 24 hours of the event. 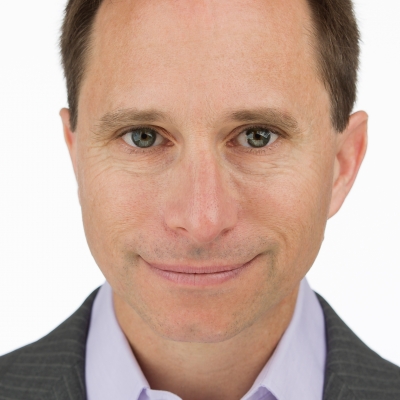 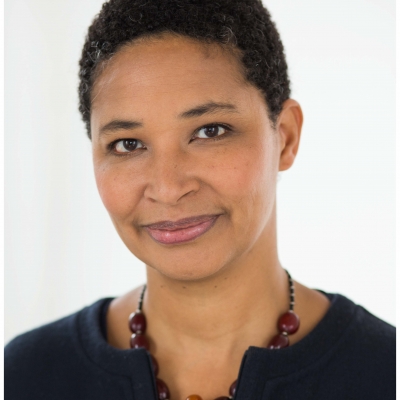 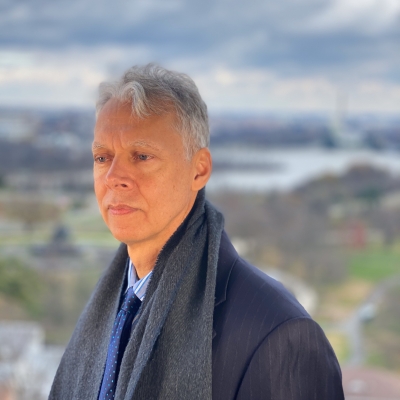