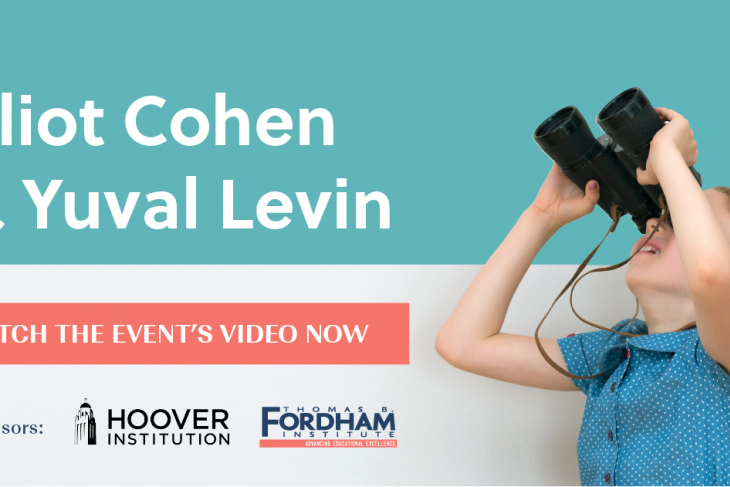 The second half of our Education 20/20 speaker series begins on February 12th as we bring you another double header.

Eliot Cohen will argue for civic education that promotes patriotic history, one that not only educates and informs but also inspires. Yuval Levin will make the case for reasserting the role of education in character formation.

Eliot Cohen is executive vice dean and Robert E. Osgood professor at Johns Hopkins University’s School of Advanced International Studies. He makes the case for patriotic history—one that celebrates America’s past and its heroes even as such history has slid out of fashion. History should inform civic education: without it, the result is a society woefully uninformed about our government and its origins, further limiting public interest in defending important democratic processes and institutions. As academic historians walk away from teaching an accessible and inspiring American past, they weaken the bench of teachers of K–12 history, too.

Yuval Levin is editor of National Affairs and the Hertog fellow at the Ethics and Public Policy Center. He argues that at such time as American politics resumes an interest in policy, conservatives should reassert education’s vital role in molding the souls of rising citizens, not  just future workers. It’s an opportunity to re-assert essential civic values within American education. While many institutions—family, religion and civic life—are under stress, schools remain an essential pillar of American life. Civic and character education deserve a place of honor alongside more utilitarian considerations. 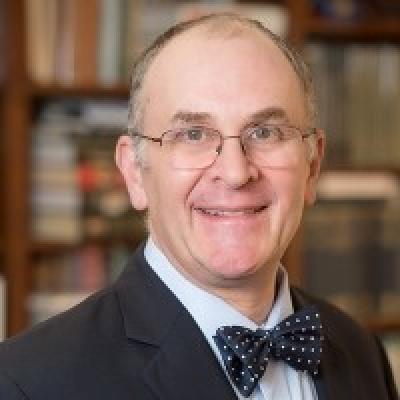 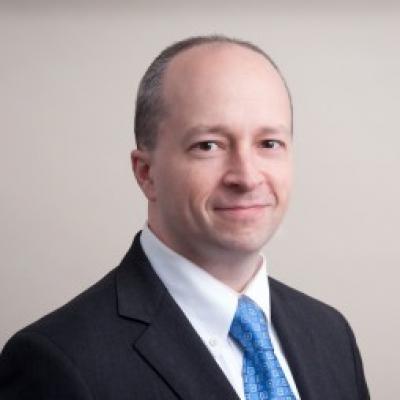