Education 20/20: "Double Standards on Discipline Will Widen the Racial Divide" 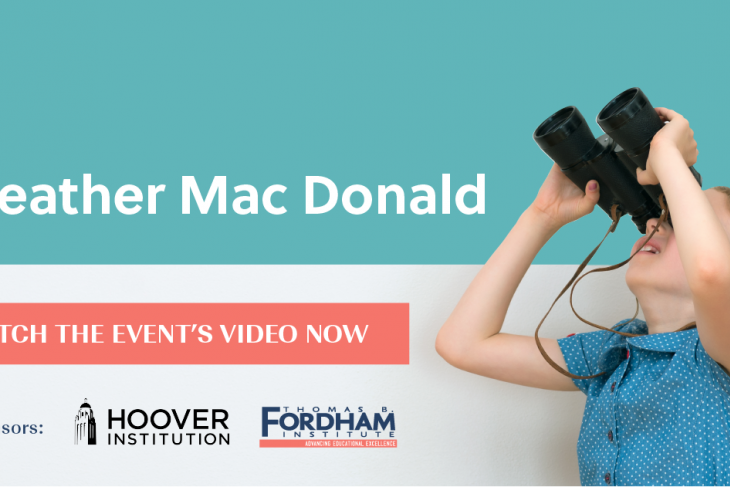 Twenty years ago, conservative ideas were gaining traction in K–12 education. Charter schools were opening all over the place, vouchers were finally being tried, academic standards were rising, results-based accountability had become the watchword in policy circles, and reformers were taking the idea of “character education” seriously.

But no victory is ever final. In recent decades many of these reforms, given life by conservatives, have been transformed by progressives, reshaped by their obsession with identity politics, or just abandoned. And conservatives have too often stopped talking about why education matters, skipping ahead to structural changes, typically summed up with “more school choice.”

The Education 20/20 speaker series, sponsored by the Thomas B. Fordham Institute and the Hoover Institution, aims to refill the conservative void in the education reform conversation. Over the course of the 2018–19 school year, prominent conservative writers, intellectuals, and policymakers will provide compelling answers to the age-old question, “What's the purpose of school?”

Join us on Thursday, September 27th, when Heather MacDonald, author of The Diversity Delusion, kicks off the series with her perspective on race-based discipline reform, including why it hurts the children it purports to help and how it cuts against one of the core purposes of schooling. 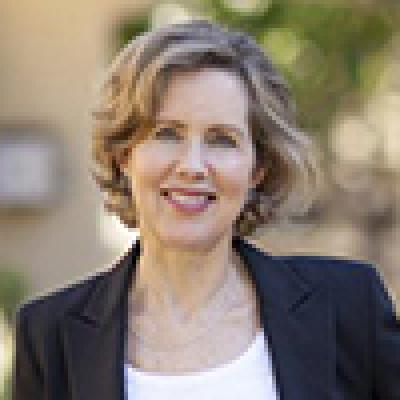