Why I would've voted no on the new NOLA plan 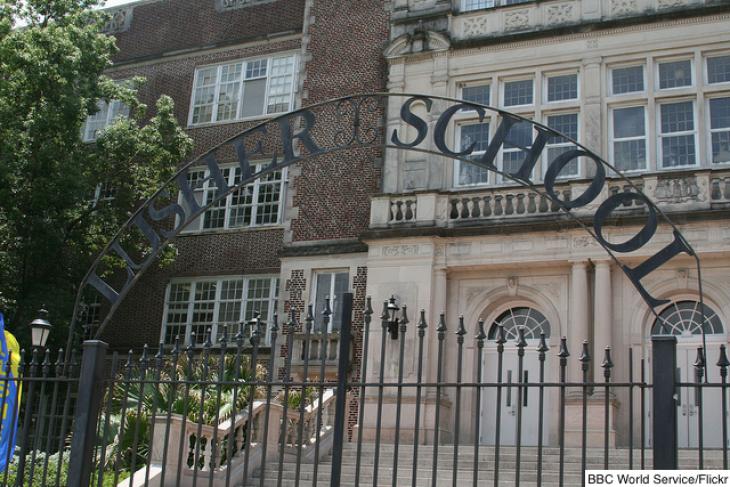 Louisiana has decided that all New Orleans charter schools now overseen by the state’s Recovery School District will be placed under the control of the local school board.

The new law was advanced by leaders I admire. It accomplishes the invaluable goal of giving the city’s voters more control. It also has a number of very smart provisions to protect school autonomy and preserve parents’ ability to choose from a variety of schools. Neerav Kingsland supports the plan and explains its many valuable components. Robin Lake and Ashley Jochim have a smart, measured assessment, and AEI has a short, prudent analysis. This New York Times article explains the law’s logic, and this Times-Picayune article offers valuable context.

However, if I were in the Louisiana legislature, I would’ve voted against it. In my view, it undermines the most important reform of the post-Katrina era and sets an unfortunate precedent for other cities. There are ways to return control to the voters while maintaining NOLA’s status as America’s most promising city for K–12 transformation.

The real story of NOLA’s decade of reforms isn’t just that most of its public schools are now charters. It’s that NOLA separated school operation from school authorization (or school accountability). The vast majority of its public schools are run by nonprofits and overseen by a single-purpose, non-district authorizer. In other words, the government body monitoring these charters had a single, clear mission: It didn’t run some schools, employ teachers, set curriculum, mandate professional development, or anything like that. It held performance contracts with charters, making sure that they performed well and followed the law.

This formula is shared by the cities with the largest, highest-performing, and most stable charter sectors. For instance, in D.C., Boston, and Newark, where charter results are outstanding, the schools are overseen by non-district authorizers.

This is entirely different than a number of other cities, like Philadelphia and Chicago, where the district still runs schools and is also charged with overseeing charters. In these places, the district apparatus is the system, and this poorly serves charters and families. Urban districts are generally low-quality authorizers; after decades as a monopoly school operator, the district has built practices, policies, habits, and beliefs that inhibit its ability to gives schools true autonomy and hold them accountable.

Moreover, centralizing all authority in this single government body means that all politics are channeled into it. So it’s constantly adjudicating countless fights—over budgets, staffing, contracts, pensions, buildings, and more. Because it directly runs many schools, its overwhelming tendency is to side with its schools over charters. And since all power resides in this single body, one anti-charter superintendent or board majority can unwind years of progress. All of this speaks to the wisdom of authority-distributing strategies like decentralization, federalism, and the separation of powers.

Much of the concern over the new law has focused on the particular problems of the city’s local board, which is the entity taking control of RSD charters (read Peter Cook’s piece on the Seventy-Four for more on this). Pre-Katrina, this board oversaw one of the nation’s lowest-performing districts for decades and seemed perpetually beset by corruption charges. Reasonable people ask, “If this board’s activities led to dozens of schools being taken over by the state, why in the world would we return schools to that board?”

But my issue is more generalized; I fundamentally disagree with Shavar Jeffries’ case for “unification.” NOLA had been leading the nation on the two essential elements of systemic reform. First, most of the city’s public education space was defined by the separation of operation and authorization; in the RSD, no entity was performing both functions. Second, nearly every city public school was on a performance contract with a non-district authorizer. That meant that most public schools were overseen by a body whose accountability judgment could be trusted because it wasn’t simultaneously running schools in competition with those it authorized.

This law not only re-empowers a persistently troubled school board (the OPSB), it ends NOLA’s claim to these two essential elements. OPSB has directly run schools for generations—it has that history, those practices, those policies, those habits, that staff—and it still directly runs schools today. The board will now either operate or authorize nearly every public school in the city. Moreover, the law re-centralizes enormous authority in that board: It will control all facilities, the city’s enrollment system, and more.

NOLA is suggesting to the nation that the price of “local control” is giving up on the non-district charter sector, which is the most important urban public K–12 innovation of the last several generations. It doesn’t have to be that way.

That would’ve meant that all NOLA public schools were on transparent contracts with a single-purpose, non-district, locally controlled board. NOLA would have democratic control, but operation and authorization would still be separated, and power wouldn’t be centralized in a troubled board with a history of directly running schools.

Many people whom I respect believe the new law to be a pragmatic compromise. They are likely to see my opposition as ideological, but I believe that pragmatism is only valuable to the extent it adheres to essential principles. Although I hope this new law succeeds, admire the people behind it, and appreciate many of its provisions, I think it violates key principles related to operations, accountability, and distribution of authority. On the whole, I think it is a step backward for NOLA and the nation.