Why is high school achievement flat? 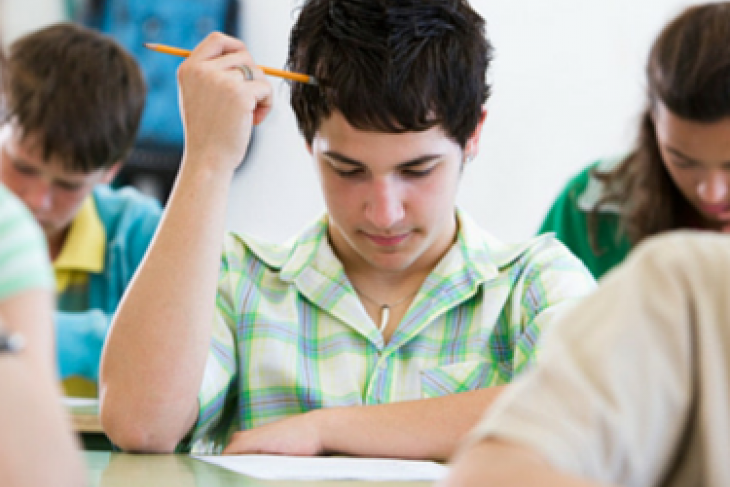 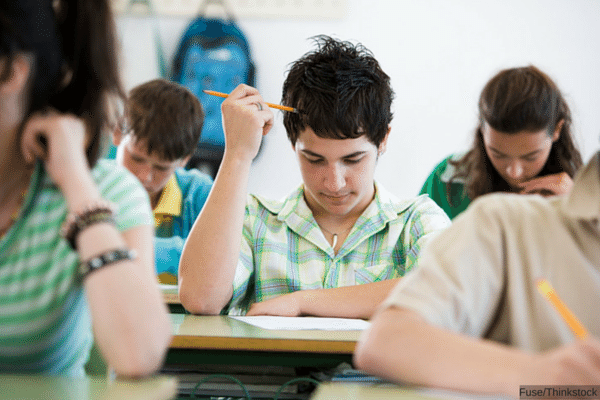 The latest SAT scores are out today, and as I remarked to Nick Anderson at the Washington Post, education reform appears to be hitting a wall in high school.

In truth, we already knew this. The SATs aren’t even the best gauge—not all students take them, and those who do are hardly representative.

What makes this so disappointing is that NAEP shows respectable gains for younger students, especially in fourth grade and particularly in math. Yet these early gains seem to evaporate as kids get older.

Here’s what that looks like using data from the long-term trend NAEP for three recent student cohorts. Progress at ages nine and thirteen hasn’t translated into progress at age seventeen.

One explanation could be America’s rising graduation rate. Students who would have previously dropped out are now staying in school and remaining in the NAEP sample, thereby dragging down the scores. That sounds plausible to me, but to my knowledge, nobody has proved it empirically. Budding education policy scholars out there: Who is game to tackle that methodological challenge?

Or maybe it’s Simpson’s Paradox at work. That would suggest that all racial groups are doing better, but because lower-scoring Latinos are replacing whites over time, our overall scores are declining. Yet here are the long-term trends by race:

Perhaps we need to take Occam’s Razor out of the cabinet again and turn to the most straightforward explanation, which is that we simply haven’t done much to reform our high schools. We are holding them accountable for boosting graduation rates, but not much else. Most charter schools operate at the elementary or middle school level. Voucher programs don’t offer enough money for top-notch secondary schools. We’ve killed off much of our CTE system. And we pulled the plug on the small schools movement just as it was starting to show results.

If we want to stop seeing flat scores at the twelfth-grade level, we need a spike in high school reform efforts. Anyone ready to lead the charge?