Whether the Common Core is working, and what research is needed

Polikoff’s article summarizes existing research in two key areas: how well Common Core has been implemented to date; and how it has affected student results. Neither question, it turns out, is especially easy to answer.

While measuring implementation at scale is challenging, research suggests that Common Core has increased states’ sharing of instructional resources and opportunities, such as professional development offerings. Polikoff also cites several informative teacher surveys conducted by organizations such as RAND and the Center on Education Policy that assess whether content and instruction is truly Common Core-aligned. In sum, these surveys reveal that, as recently as 2015, “large proportions” of math and English language arts and literacy teachers still had misconceptions about Common Core, “suggesting that their instruction is likely to be questionably aligned at best.” (Fordham came to similar conclusions in our surveys of math and ELA teachers.) Yet most of these surveys are self-reported. To better assess implementation fidelity, Polikoff suggests that classroom observations may provide another insightful lens into teachers’ instructional practices, albeit a time-consuming and expensive one.

How Common Core is affecting student outcomes is even more difficult to answer. First, deciding which outcomes to measure is itself challenging, given that not all states administer the SAT or ACT, that CCSS is not perfectly aligned to NAEP, and that measuring “career readiness” is harder still. Polikoff also outlines many research hurdles to determining whether Common Core is “working” or not. For starters, Common Core was not randomly assigned to states, making it nearly impossible to determine a direct, causal relationship between CCSS and student outcomes. Second, while the standards were developed in 2010, individual states adopted and implemented Common Core on very different schedules, with many states gradually rolling out implementation over several years, making it very difficult to pinpoint precisely when implementation actually “started.” It is also challenging to compare outcomes for adopter and non-adopter states, given that “states that adopted the standards certainly differed from those that did not”—and many adopters have since made revisions to the standards or dropped them entirely, further muddying the waters. And since research indicates Common Core isn’t always being implemented with fidelity in classrooms, it makes it even more challenging to assess the standards’ impact on students.

Seven years into Common Core, it’s clear there’s still much we don’t know. Yet given that the majority of states today are still using the Common Core standards, or a very close variant, it’s critical to understand how well the standards are being implemented in classrooms today, and what effect they’re having on students. As Polikoff stresses, ongoing implementation research is needed to document variation and statewide trends. Researchers should continue to address the impact question through quasi-experimental studies, and explore new and better ways to assess “college and career readiness.” More research must also be done on how district and school leaders can better support implementation and how effects vary by student demographics, and it must be both timely and accessible to policymakers and practitioners. 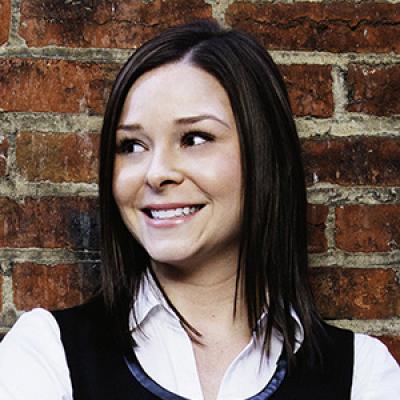