What I saw at Success Academies 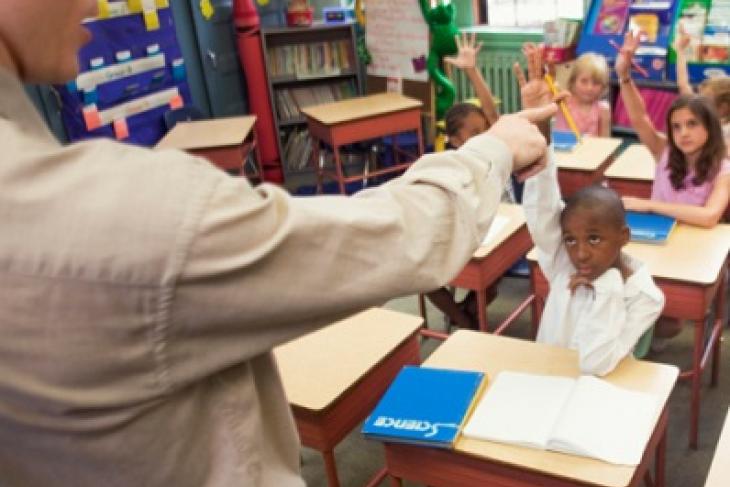 On Wednesday, I had the pleasure of visiting Success Academy Harlem 1 and hearing from Eva Moskowitz and the SA staff about their model. I’m not going to venture into the thorny stuff about SA here. What I will say is that their results on state tests are clearly impressive, and I doubt that they’re fully (or even largely) explained by the practices that cause controversy. (Luckily, we’ll soon have excellent empirical evidence to answer that question.)

Instead, what I’m going to talk about are the fascinating details I saw and heard about curriculum and instruction in SA schools. Right now, of course, it is impossible to know what’s driving their performance, but these are some of the things that I think are likely to contribute. (I’d initially forgotten that Charles Sahm wrote many of these same things in a post this summer. His is more detailed and based on more visits than mine. Read it!)

Here's what I saw in my tour of about a half-dozen classrooms at SA 1:

Here’s what I heard from Eva and her staff about curriculum and instruction in SA schools:

That’s what I saw and what I heard. From the standpoint of curriculum and instruction, the things that really stood out to me were the organization, which made things flow smoothly and diminished distractions; the common content across classrooms (created by network staff and teachers), coupled with time to plan and share results; the involvement of school leaders in constantly observing instruction; and the more “progressive” and “student-led” approach to instruction than what I had envisioned.

It was a fascinating experience that I hope others can share.

Morgan Polikoff is an assistant professor of education at the University of Southern California's Rossier School of Education.