Turning the tables on the vocational ed debate 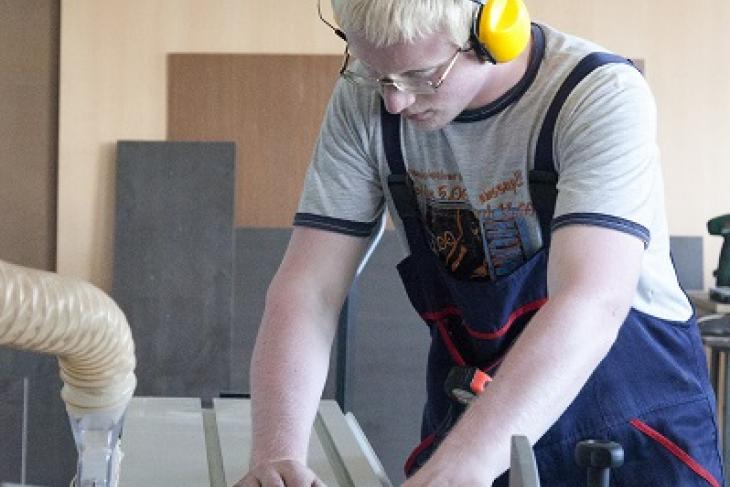 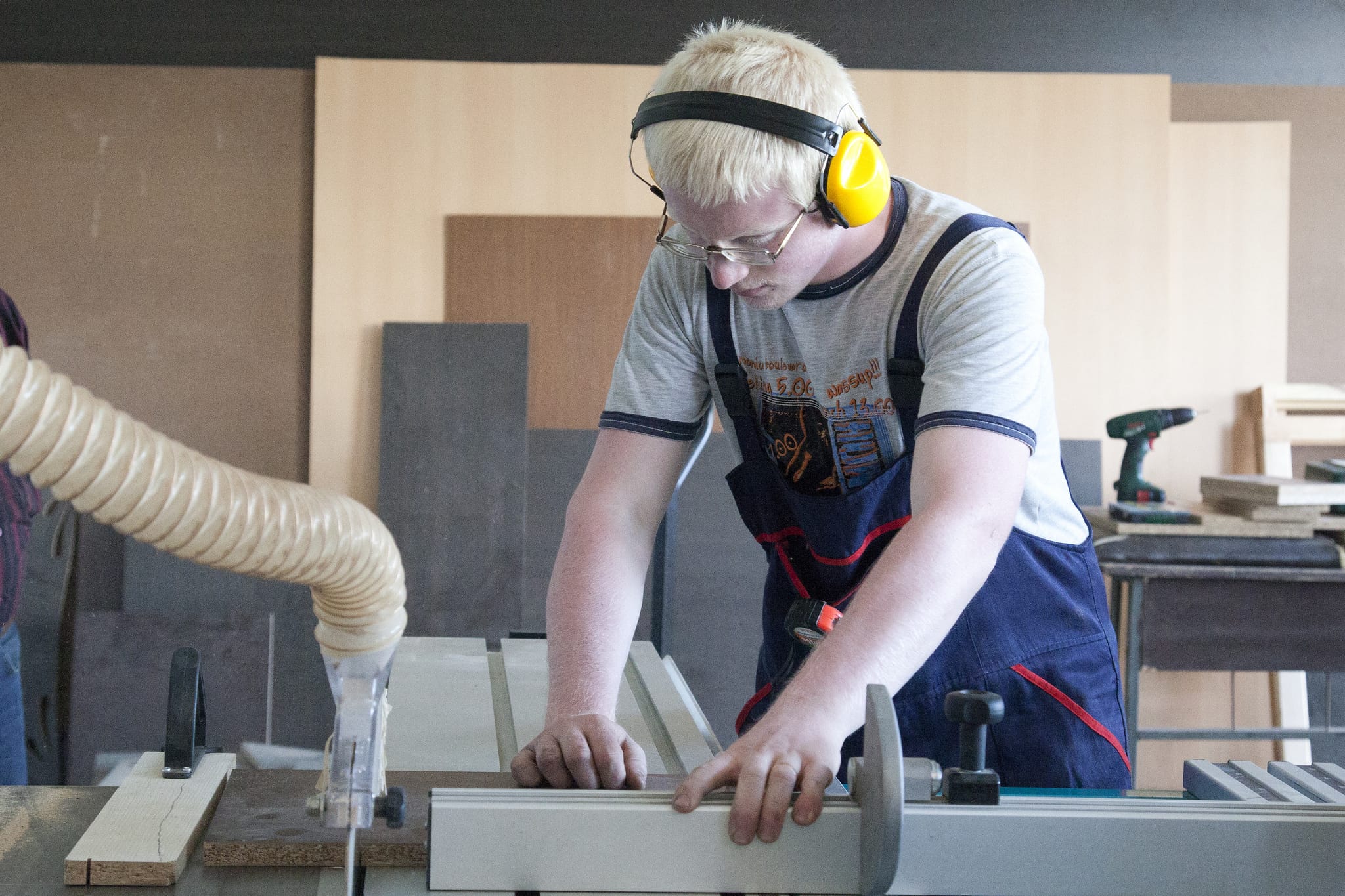 Halfway through my senior year of college, I quit. Why? Because I didn’t want to graduate. I had no idea what I was going to do next.

I was one of those students who did everything she was supposed to do. Good grades, good college, all that. But school was all I had ever known, and not once during my sixteen years of education do I recall anyone ever making an explicit connection between what I was learning in school and what I might actually do for a living once I was done. The goal of high school was to get into college. The goal of college was to get a degree. Then what? I wasn’t at all prepared for that question.

I come from a background of abundant educational privilege. I grew up in the 1970s and ‘80s in an affluent New England town with great public schools. My parents had graduated from college. My grandparents had graduated from college. On my dad’s side even my great grandfather had a bachelor’s degree. I was on the “college track” before I was born.

But there was another track: vocational education. I had friends on that path. Their parents were roofers, hairdressers, secretaries, and janitors. Those kids took basic level academic classes, but their focus was preparing for work. No one expected them to go to college.

Those of us bound for higher education felt like we were on the better path, destined for more fulfilling, higher-income careers. Just exactly what those careers would be, and how we were going to get there, was not something we were encouraged to think about. Our job was to go to college.

Since the 1980s, when I graduated from high school, there has been a concerted effort to get more kids on my track, and this is mostly a good thing. Too many poor and minority students were excluded from the opportunity to pursue a college education.

But here’s the problem: The career path out of college is just as murky and mysterious for many young people today as it was for me twenty-five years ago. In fact, for many, it might be more confusing now. Ultimately, I had my college-educated parents and a network of connections to help get me started professionally once I finally got my degree (and there was never really any question I would go back and finish). Too many young people —especially first-generation college graduates—don’t have the resources and support I had.

Fortunately, the American educational system is starting to acknowledge this problem. There are many possible solutions, including more explicit career guidance in college, more internships, and more efforts to connect general education to work-related skills.

Another solution is more vocational education in high school.

This solution scares some people. They’re afraid more vocational education will result in some kids—mostly poor and minority students—missing out on the benefits of the college track. But I’d like to suggest that the kids who are really missing out are kids like me, who go straight to college without really thinking about it.

Vocational education gets kids to think about why they’re in school. It gives purpose to their learning. As one student said to me, “I actually like school now.”

And choosing this path doesn’t close the door on college; quite the opposite. In the nation’s best vocational high schools, students are being prepared for higher education and learning valuable skills that can get them the kinds of good-paying jobs that make college possible. They’re learning about engineering and biotechnology, doing internships at hospitals and aerospace companies, and taking AP English and AP calculus.

I learned all of this doing research for a recent radio documentary. I came away feeling surprised and envious. My editor felt the same way. Why couldn’t our high school experience have been a little more like this?

I’m not arguing that all education should be about acquiring job skills. I’m a huge supporter of the liberal arts, and I believe my bachelor’s degree in English and American studies has served me extremely well. (In fact, if you had to create the perfect job for a person with such a degree, it might be mine.)

I’m saying that good vocational high schools have figured out how to bring college prep into their curriculum. And it’s time that traditional academic high schools brought more vocational education into theirs.

If we’re going to encourage kids to go to college, we need to help them figure out why they want to go, what they want to study when they get there, and what they’re going to do with their degree once they’re done. You can see this happening in career academies, which try to blend the best of both approaches. But they're the exception.

When I was in high school, my peers and I on the college track felt like we were on the better path, we were the advantaged ones. Today, I think it’s the kids in good vocational schools who may have the advantage.

Emily Hanford is a graduate of Amherst College and education correspondent for the public radio documentary program American RadioWorks. You can find her documentary about vocational education here.

Policy Priority:
Quality Choices
Topics:
Curriculum & Instruction
Thank you for signing up!
Please check your email to confirm the subscription.