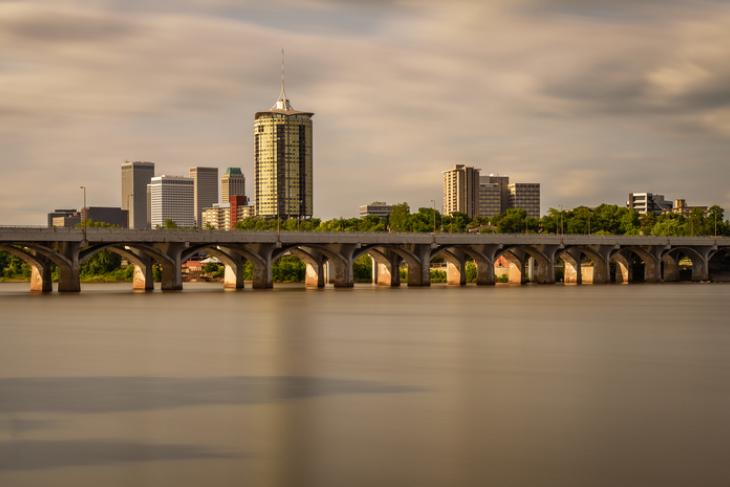 We all know education leaders who point to inadequate funding as the primary reason that improved student outcomes continue to elude us. Deborah Gist, the superintendent of schools in Tulsa, is not one of those leaders and her time in Washington D.C. and Rhode Island prove it. She is the first person to talk about principal and teacher quality, greater accountability, and the need for higher expectations for students. More dollars has never been her default solution to fix what ails public education.

But Gist is fully on board with the upcoming teacher strike in Oklahoma and that is a clear signal to me that the education funding in Tulsa and statewide is woefully inadequate. In a recent conversation, she said, “When you reach the point where you don’t have the resources to pay your teachers a living wage, something has to change.”

According to Gist, the fact that it takes eighteen years for a teacher in Tulsa to earn a living wage causes stress not only to the people working in the schools but also to the system itself. Teacher turnover is very high as more and more teachers reach their breaking point and move to neighboring states where they can earn far more.

To put this crisis in context, consider the fact that it takes a teacher in Tulsa, with a bachelor’s degree, thirteen years to earn what a first year legislator without a degree earns—$38,400 to be in session for four months a year. Teachers are on food stamps. Teachers qualify for Sooner Care, Oklahoma’s version of Medicaid. And while the talent management office in TPS tries to focus its attention on hiring and employee benefits, they are forced to also serve as an office of social services, doing their best to connect teachers to organizations that provide emergency support for paying utilities. And the mortgage.

Gist calls teachers “among the most special people on the planet.” And she sees Tulsans as open-hearted and willing to sacrifice so much for others. In fact, she believes that the tipping point hasn’t come until now because of the selfless nature of her teachers who have, for so long, taken the brunt of the budget cuts and continued soldiering onward.

But as they began to see the impact the cuts were having on their students and on their support staff, they decided that it was time to act. The West Virginia strike was also a motivating factor: West Virginia’s complaint was that they were forty-eighth in the nation for teacher salaries. Sadly, Oklahoma comes in at number fifty.

Despite the legislature’s bipartisan passage of a significant bill in recent days that would raise the average teachers’ salary by $6,000, the bill does not address or fulfill the specific requests made by the Oklahoma Education Association.

For the best teachers, education is a calling. But it is also a profession charged with some of society’s most important work. Deb Gist understands that if we want professionals to do the job, we have to honor them, and their support staff, with respectable compensation.

Tulsa Public Schools will be closed Monday. Resources and services for students and families, including community meal sites, are available through the Tulsa Area United Way at www.tauw.org.

Editor’s note: This post was original published in a slightly different form by Good School Hunting.