Teacher retirement plans are among the worst in the country 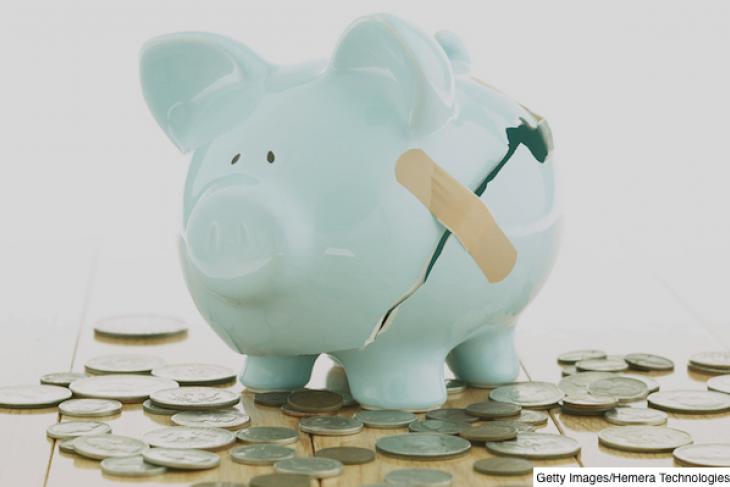 If you care about teacher pay or teacher retention or, heaven forbid, teacher retirement, you should read Fordham’s new report, (No) Money in the Bank. Author Marty Lueken analyzed how long it takes teachers in the largest public school districts in the country to qualify for retirement benefits worth at least as much as their own contributions—a threshold known as the “crossover point.”

At first blush, this may seem like a low bar, but the results may surprise you. In the median city, teachers must stay for twenty-five years just to reach this minimum level of retirement savings.

To be clear, this is different from how retirement benefits accrue for most workers in defined contribution (DC) retirement plans like 401(k) or 403(b) plans, where workers are immediately entitled to their own contributions and interest. In those plans, there is no crossover point because a worker’s retirement account begins growing immediately and she never has to suffer long periods with negative savings rates.

Teachers are different. In fact, teachers have the most back-loaded retirement plans of any set of workers—meaning teachers have to wait longer to reach their crossover point than any other profession.

Lueken’s report presents some staggering data on a city-by-city basis, but it also presents paths forward. In six of the fifty-one cities in the study—Anchorage, AK; Miami, FL; Detroit, MI; Columbus, OH; Greenville County, SC; and Alpine, UT—teachers can join DC plans that offer positive retirement benefits from day one on the job. Another six cities offer teachers hybrid retirement plans that combine traditional DB plans with a DC component. In those hybrid plans, the median crossover point is ten years. That’s still a long commitment to require of a teacher, but it’s better than the twenty-seven years or more required in the districts that only offered a DB plan.

Despite my best efforts, this reality has still not fully penetrated into the public consciousness. Part of the problem is that the public and the media tend to focus on the small portion of teachers who remain for twenty-five, thirty, or thirty-five years and therefore do qualify for substantial benefits. Those “pension winners” make for good stories, but that’s not the majority of teachers.

The more accurate story to tell is that public school teachers are enrolled in horribly back-loaded retirement plans. Most teachers won’t be served well by that arrangement. Based on the data above, and without even mentioning their funding problems, I think it’s time to acknowledge that public school teachers have some of the worst retirement plans of any group of workers in the entire country. Until we begin to acknowledge that reality, we won’t see any real changes.

Chad Aldeman is a principal at Bellwether Education Partners.