State standards that make the grade 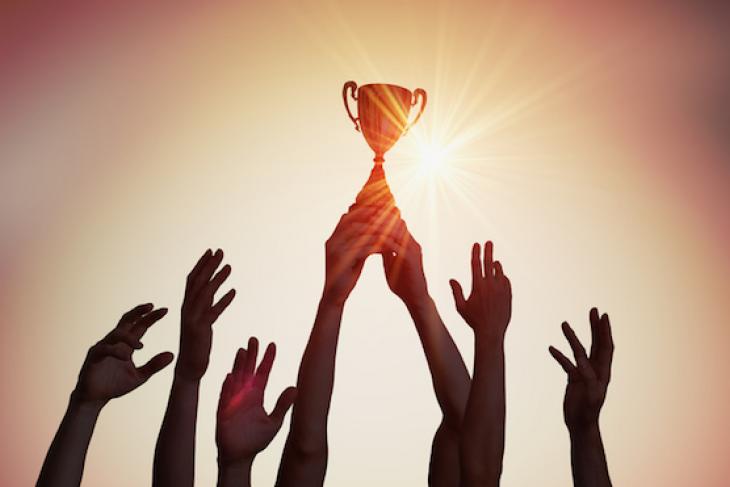 Academic standards have become the foundation on which much of contemporary U.S. public education rests. They dictate the knowledge and skills that students are expected to master, grade by grade, and communicate those expectations to educators, parents, curriculum writers, and other stakeholders. When they’re inadequate, the entire education edifice is shaky—and student achievement is apt to be uneven and weak.

The truth is that some standards are far better than others and deserve to be celebrated, emulated, and implemented.

We at the Thomas B. Fordham Institute have been reviewing state standards for over twenty years, including for a recent analysis that revisits the Common Core and assesses the math and English language arts (ELA) standards of states that never adopted it, or that have significantly altered it. After completing their reviews, our teams of experts assigned each set of standards one of four ratings: strong, good, weak, or inadequate.

Major strengths of the Common Core’s ELA standards include clear expectations that students read rigorous and grade-appropriate texts, master foundational skills in elementary reading, and gain specialized literacy skills needed in other subjects such as history and science. In math, reviewers praised the Common Core’s strong focus on arithmetic in the early grades, the firm foundation for high school algebra it lays at the middle school level, and its clearly articulated “Standards for Mathematical Practice,” or mathematical habits of mind, which complement the content standards.

Although Texas never adopted the Common Core, our reviewers also found its math standards to be notably “focused, coherent, and rigorous,” as well as admirably specific regarding the learning outcomes expected of students. And several other sets of math standards have praiseworthy elements, earning them a rating of “good.” For example, Indiana’s math standards include additional resources that usefully lay out clarifying examples, key terms, and digital supports. Tennessee’s rigorously develop algebra and geometry at the high school level. And Virginia’s excel in their treatment of fractions in the elementary grades, and in how they organize high school standards into courses.

Most states have come a long way in strengthening their standards in the last decade, owing in no small part to Common Core. Yes, the work continues, as all standards have to be updated periodically to incorporate advances in content and pedagogy, as well as lessons learned during implementation.

But when we’re bombarded everyday with much negativity, it’s nice to report some good news. These best-in-class academic standards—and those who created and must now implement them—deserve applause. They have boosted the odds that students subject to their handiwork will succeed later in life.