Speak up! Change the world! Ruin your career! 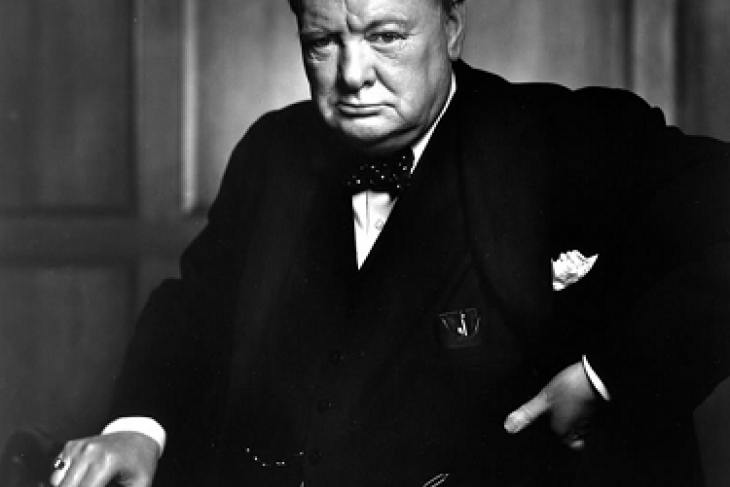 The intriguing new book This Idea Must Die argues that we’re beset by beliefs that have outlived their usefulness. Some of them pollute our everyday lives (think old wives’ tales). But academic disciplines like physics and medicine are susceptible as well (like the false left/right brain dichotomy).

The book (podcast via Freakonomics) says that a major culprit is the lack of routines for cleaning out our attics. Fields develop by accumulating knowledge. We acquire an accretion of ideas from our predecessors but seldom go back to pressure-test them. The result can be faulty conventional wisdom. In fact, a classic on the history of science (and one of my favorite books), The Structure of Scientific Revolutions, explains how orthodoxies sustain via this “development by accumulation.”

Both books demonstrate convincingly how the normal course of learning can perpetuate flawed ideas. But I think both are too charitable in explaining the forces at play and too optimistic about our ability to fix things. The Structure of Scientific Revolutions, for example, argues that a revolutionary idea causes the necessary “paradigm shift” (e.g., Copernicus overturning Ptolemy).

In my experience, there’s often a darker reason behind the preservation of bad ideas: fear. Current experts are afraid to fall out of favor with their colleagues, and ambitious, budding experts afraid to be rejected by the establishment simply don’t speak up.

In a terrific New York Times op-ed, “Challenging the Crowd in Whispers, Not Shouts,” Nobel Prize-winning economist Robert Shiller explains how he (and others) saw warning signs of the 2008 financial crisis. But feeling “vulnerable,” he spoke “very gently” and with “restraint,” failing to raise the alarm. “Deviating too far from consensus leaves one feeling potentially ostracized,” he writes.

Shiller references the 1972 book Groupthink, which explains how peer-conscious experts make gigantic mistakes. In short, they worry that taking an outlier position will jeopardize the credibility they’ve established with the well-respected. So they end up “self-censoring personal doubts.” As Shiller notes, “People compete for stature.”

This kind of obeisance is at the heart of the “Abilene Paradox,” a case study used to encourage people to speak up. It explains the dangerous consequences that arise when group members have reservations but remain silent. Similarly, Margaret Heffernan’s very good book Willful Blindness argues we keep quiet “to feel safe, to avoid conflict, to reduce anxiety, and to protect prestige.” In a terrific TED talk, Heffernan explains that regardless of the nation being surveyed, 85 percent of respondents agree that people are afraid to raise some issues at work.

Great minds have famously defended speaking out. Euripides wrote, “This is slavery, not to speak one's thought.” Pope Francis scolded those “who lack the courage to speak out directly.” Dr. King spoke of the “appalling silence of the good people.”

Inspiring though they may be, these admonitions don’t address the big concern on our minds: Yes, saying something unpopular can be priceless, but it is not costless.

Today’s campus speech codes are frightening. You can lose your job for unpopular views. Some say the military punishes “dissidents.” In education, even tenured teachers worry that speaking out is dangerous. Choice advocates are accused of destroying public education. Common Core supporters have been likened to communists.

Reformers can dish it out, too. Those “opting out” were compared to opponents of vaccines. Common Core opposition was called a “circus” and “paranoid.” I’ve seen reformers ostracized for failing to toe the party line. I’ve paid a price for arguing that urban districts are unfixable.

It seems to me that education reform leaders have a new obligation. As reform grows in power and its organizations increasingly take positions on divisive political issues, it risks becoming the thing people are afraid to oppose. In On Liberty, John Stuart Mill famously argued that healthy debate protects us from our own fallibilities. If for no other reason than self-preservation, we should make it safe for people to disagree—both inside and outside our organizations.

Until that day, we should choose our paths fully understanding the consequences. The willingness to constantly dissent preserves your independence and elevates your conscience. But the unremitting critic is easily marginalized. Even Winston Churchill suffered years of political exile for his pugnacity. The obsequious loyalist keeps his friends, but must rely on others’ judgment and sacrifice influence.

My belief is that the most influential leaders generally live between the poles, carefully managing their political capital. They accrue esteem by becoming experts on the orthodoxy. But rather than playing it safe and hoarding their regard, they are willing to spend it down. They go after the right causes (ideas that must die) in the right ways (with lots of evidence, respect, and determination).