Sounding the alarm for boys in our schools 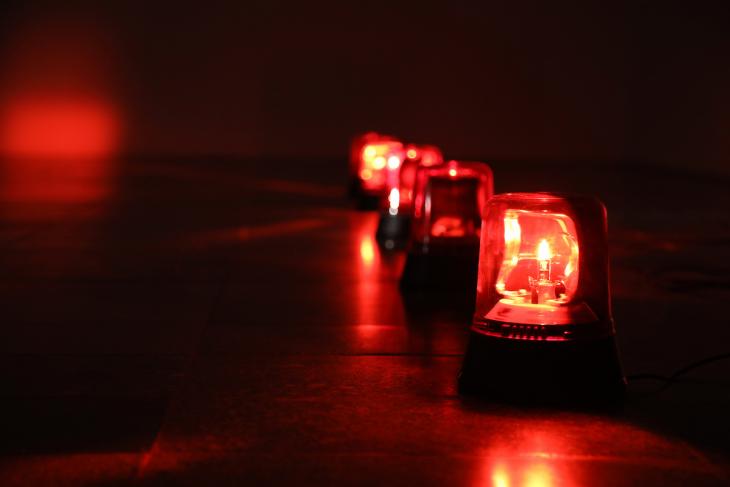 Legendary actress Meryl Streep recently garnered a considerable amount of media attention during a Vanity Fair panel about the second season of HBO’s series “Big Little Lies.” Much to the surprise of many, Streep was highly critical of the phrase “toxic masculinity,” asserting that the use of it actually “hurts our boys.” She went on to explain that as far as she is concerned, “women can be pretty f—ing toxic,” too.

I’m all in with Meryl on this one. Sure it might be fun to don t-shirts that proclaim “The Future is Female” and Chant “Down with the Patriarchy,” but all of that ignores the very serious red flags—some say crisis—we see among our nation’s boys, especially in school.

There was a time decades ago when girls trailed boys in math and science and we as a nation deemed that to be unacceptable. Starting in the 1970s, initiatives and organizations sprung up all over the place to help girls catch up. And they did. But as girls began improving in math and science, boys were on a decline that people either ignored or, worse, scoffed at as “just desserts” for those who had unfairly benefited from The Patriarchy.

Girls currently outperform boys academically in virtually every way, starting in elementary school with reading scores that are consistently higher by double digits and the trend persists all the way through high school and college. More girls graduate in the top tenth and second tenth of their classes. They are far more likely to have GPAs equivalent of an A, while far more boys than girls have GPAs that equate to a C or below. There are more girls than boys in AP and honors classes. And women currently outpace men in obtaining associates degrees, bachelor’s degrees, master’s degrees, and Ph.D.s.

But none of these remarkable and hard-earned gains by women do anything to mitigate what we have allowed to happen to our boys.

These gender disparities in educational outcomes are significant for middle income and white boys, but they are jaw-dropping among black, Latino, and lower-income boys. Black boys are in the direst of straits—nationally, only 10 percent of eighth-grade black boys read at grade level. Black boys are more likely to be suspended and drop out than all other demographic groups. A black boy is six times more likely to end up incarcerated as a white boy and five times more likely than a black girl.

So where is the outrage from the equity crowd over what is happening with our nation’s boys? If it made sense in the 1970s to begin investing in girls so they could catch up in math and science, it certainly makes sense to do the same for boys in reading and writing, especially considering the indisputable correlation between illiteracy and incarceration.

The pervasive narrative that victim status is reserved for girls may explain the lack of outcry and action to help our boys. Christina Hoff Sommers, resident scholar at the American Enterprise Institute and the author of “The War Against Boys,” wisely warned in 2013 that the “proper corrective to chauvinism is not to reverse it and practice it against males, but rather basic fairness.” She goes on to say that “fairness today requires us to address the serious educational deficits of boys and young men. The rise of women, however long overdue, does not require the fall of men.”

Meanwhile, if we don’t take urgent action, those who proudly proclaim that “the future is female” may just get their wish as they passively sit by and watch the futures of our most marginalized boys destroyed before they’ve even made it out of elementary school.

I dare them to put that on a T-shirt.