Some racial and ethnic groups do much better on NAEP than others. Here are some factors that might explain why. 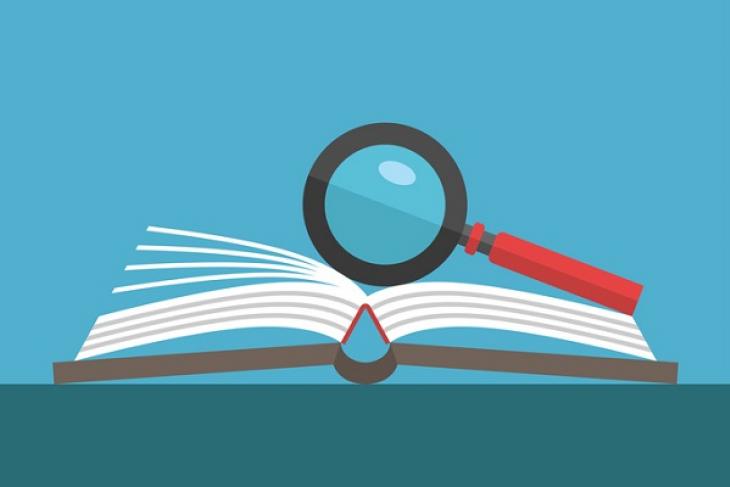 An enduring finding since the main NAEP assessment’s inception almost three decades ago is the relative performance of different racial and ethnic groups—i.e., achievement gaps. See, for example, figure 1.

*Note that the line for Asian student scores is broken at 1996 because the applicable data didn’t meet reporting standards in that year.

There are myriad reasons for these score differences, and many concern commonly cited correlates of achievement that NAEP tracks, such as family income, parent education level, and the primary language that a child is exposed to at birth. (There are also the significant and harmful effects of racism, which are further discussed below and are evinced by these enduring gaps and adversely affect all of this but cannot be directly measured by NAEP surveys.) Students who come from more affluent families, for example, or who have highly educated parents, or whose first language is English tend to do better in school and on tests than their less advantaged peers.

Yet together these commonly measured correlates fail to tell the whole story. See table 1.

*The federal poverty rate data come from the U.S. Census. They are from 2016 and are for households that include related children under the age of eighteen. All other data come from NAEP.

Consider family income, represented by two measures: eligibility for free or reduced price lunch, for which a family must be at or below 1.85 times the federal poverty line; and the federal poverty rate for households that include related children under the age of eighteen. Taking into account standards of error, Asian and white students are approximately identical, as are Hispanic and black students. But their NAEP results aren’t. Asian students have long outperformed their white peers in math and reading, and the same is true of Hispanic children compared to black pupils.

Furthermore, parent education level and a student’s first language do little to explain these gaps. Compared to their white peers, for example, Asian students are equally likely to have college-educated parents—and are twelve times more likely to be English language learners. And Hispanic students are significantly less likely to have a mom or dad with a higher education degree than black pupils, and over than nine times more likely to speak English as a second language.

There are, however, at least two other variables to consider: marriage rates and parent expectations. Combined with the other correlates—income, parent education, and first language spoken—these two variables paint a more coherent picture. See table 2. (And see here for an explanation of what marriage means in this context, why it's being used, what causes may affect marriage rates, and some ways to mitigate the harmful effects of those causes.)

*The federal poverty and marriage rate data come from the U.S. Census. They are from 2016 and are for households that include related children under the age of eighteen. And the parent involvement data come from “Parent and Family Involvement in Education: Results from the National Household Education Surveys Program of 2016,” National Center for Education Statistics, U.S. Department of Education (September 2017).

Relative to white familes, Asian households are much more likely to be headed by married parents—especially those earning an income below the federal poverty line—and more likely to have moms and dads who expect their children to complete at least a four-year degree. It thus seems quite plausible that Asian students outscore their white peers, despite having similar rates of poverty and parent education and monumentally higher rates of being English language learners, in part because they are more likely to live in two-parent households and with parents who expect them to earn a bachelor’s degree.

Similarly, the marriage rate among Hispanic households with children under the agree of eighteen is almost double that of comparable black households—and when you look at families living below the poverty line, the rate is more than three times higher. Hispanic parents are also 18 percent more likely to expect their children to earn at least a bachelor’s degree than black parents. This would help explain why Hispanic students outscore their black peers, even though they’re much less likely to have a parent who is a college graduate, much less likely to speak English as a first language, and equally likely to be poor.

To be sure, these are all correlations. No causation is demonstrated. And we know that myriad societal inequities and biases that aren’t measured by NAEP or the census and are outside the control of individual Americans also affect these measures: the stresses of multi-generational or extreme poverty; harmful laws that incarcerate black men at inexcusably high rates; overt, passive, and subconscious racism that affects one’s ability to secure a job, housing, and necessary care. All of that—and much more—influence these factors and outcomes.

Nevertheless, these data are suggestive and ought to encourage education analysts and researchers to focus more on the relationships between and among these variables—including family stability, as my colleague Ian Rowe has long urged—and how they individually affect academic achievement. And policymakers, community leaders, and education reformers ought to work to lessen core contributing foundational problems, like systemic racism and income inequality, and ought to consider these out-of-school factors more regularly and figure out how we can help mitigate their most harmful effects—and encourage the beneficial ones.