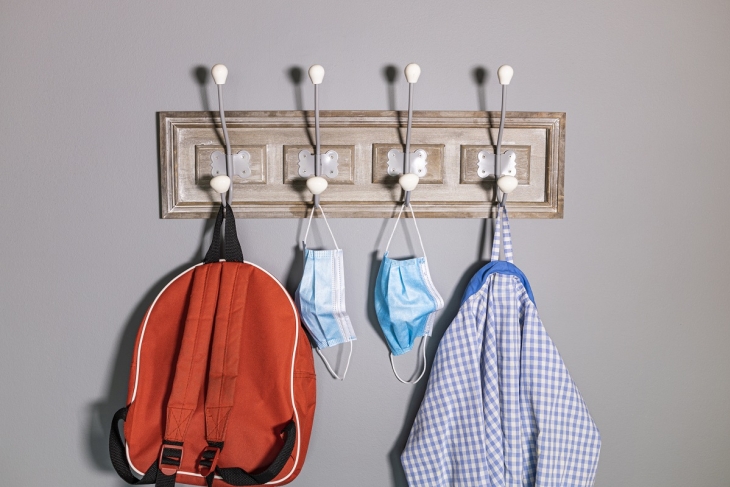 Figuring out how to safely reopen schools this fall was sure to be a hugely complicated logistical and academic challenge. Over the past week President Trump and Secretary DeVos made it exponentially harder by demanding that schools open five days a week at full capacity, never mind that social distancing on buses and classrooms would be impossible.

When told that doing so would violate his own administration’s CDC guidance, the president instinctively ordered the agency to change the guidance which, to the director’s credit, it apparently won’t do.

Once again, the president has made a difficult situation worse by making it all about him. He seems to want education leaders to prioritize what he sees as helpful to the economy (and his re-election) over the safety of children and teachers. Thankfully, our system of state-and-locally controlled schools means education officials can ignore his outbursts and focus on doing what’s right instead.

Savvy leaders know something that Trump clearly does not: the real decision makers in this situation are not government officials at any level. They are us parents, who get to decide whether to send our children back to school or not. Odd, isn’t it, that a president who touts “parental choice” hasn’t figured that out?

He and his team are correct that plenty of working parents are eager for their kids to return to school, both so they can return to work and so they can stop moonlighting as unskilled substitute teachers.

But we parents will only send our kids back if we’re confident that they’ll be safe. A series of summer surveys have shown a surprisingly large percentage of us saying we’re not yet comfortable doing so. With school districts wisely giving parents the option of remote learning if they prefer it, we could be looking at 30, 40, or even 50 percent of students in some schools electing at-home education.

It’s true that, under normal circumstances, most kids are better off in school than trying to learn from home; the nation’s pediatricians and many public health officials attest a functioning school is the best place for them to be, academically, socially, and emotionally. So if the White House wants parents to choose to send their kids back, the priority should be convincing us that schools will be safe as well as functional.

But here’s the rub: welcoming children, five days a week, into buildings operating at full capacity will make social distancing impossible in classrooms and on buses. From a safety standpoint, that’s surely riskier than a hybrid model that has kids in school two or three day a week and at home the rest of the time, allowing students to spread out. So the more the Administration pushes for full-day in-person school, the less safe school will look to parents, and the fewer kids will actually show up.

Sure, that could make school safer for those who do come, which might be a reasonable outcome if the kids who stay home are the ones doing fine academically. But that’s not what the surveys indicate: they show that low-income parents and parents of color are more likely to keep their kids home if they don’t think schools will protect them, and these are also the students that researchers suspect have lost the most ground from school shut-downs.

If there’s a way to square this circle, it’s to prioritize in-person school every day for elementary school students. They are the ones who struggle the most with remote learning, and their parents can’t go to work as long as they are at home. Districts could use middle or high schools to spread out the grade-school kids, and keep in-person school to once a week for the older students.

But otherwise, local officials should ignore the presidential fulminations and instead pay attention to us parents. Do whatever you must to earn our confidence that your schools will be safe. They may not be entirely Covid-free. But you can promise there won’t be any “super spreader” incidents and that any outbreaks will be dealt with promptly and effectively. Making safety the top priority is the best way to get children back to school.