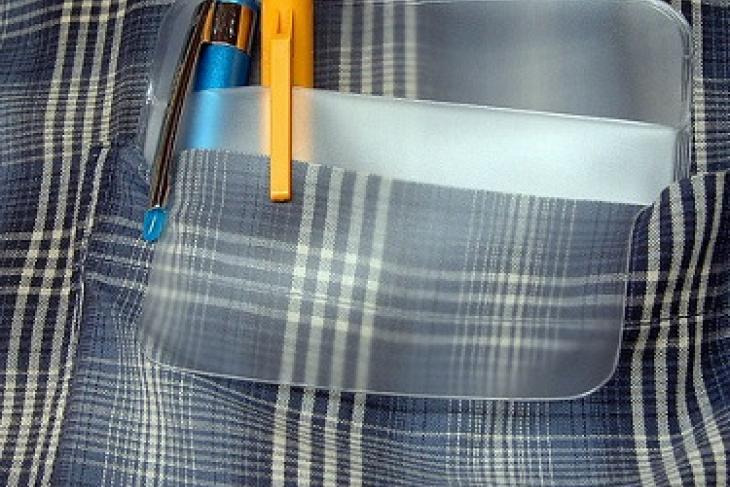 One of the most important developments in urban education over the last two decades has been the rapid expansion of school choice.

To some, this represents the happy, if unexpected, marriage of public education and free enterprise thinking—diversification of providers, growth of school options, and empowerment of parents.

But an underappreciated and counterintuitive contributor to this progress has been the reform-oriented technocrat. Indeed, in the years to come, if civil society and families are to make more decisions and the government is to make fewer, policymakers have a critical role to play.

For a century, we relied on the district system to deliver urban public education. There was a single government provider, it controlled all aspects of its schools, and students’ school assignments were based on home addresses. Countless policies and practices (related to facilities, transportation, accountability, and much more) evolved with that particular system in mind.

But as that system is slowly replaced by one marked by an array of nongovernmental school providers, parental choice, and the “portfolio management” mindset, new policies (undergirded by a new understanding of the government’s role in public schooling) are needed. That requires new government activity, much like the transition from a state-controlled to a private enterprise economy requires new rules related to property rights, lending, contracts, and currency.

Though the excellent new CRPE report “How Parents Experience Public School Choice” focuses on how families navigate choice-based systems, the new role of government is front and center.

Four examples are illustrative. First, in the old system, each neighborhood had a school, and that school existed so long as the neighborhood had kids. But in the new system, students aren’t simply assigned to the nearest school; they have choice, successful schools can grow, and failing schools are closed. Add to this the CRPE finding that the biggest obstacle—by far—faced by choice-empowered families is the continued paucity of high-quality options.

But facilitating the creation of great schools requires a host of policies. The state’s charter law must support new and high-performing operators; the state’s school finance system must provide equitable, student-based funding; facilities must be made available to new and growing schools; educator certification rules must fit the needs of successful schools; and so on.

Second, transportation was relatively uncomplicated in the old system. Students were assigned to schools within walking distance or a simple bus route away. But the new system enables students to choose from among geographically dispersed options. Indeed, the report found that in only one of the eight cities studied did more than half of families send their children to their assigned schools.

Third, in the old system, publicly available school data had limited utility for low-income families; market information does little good for those unable to exercise choice. In the new system, information is invaluable. But the report found that more than a quarter of these newly empowered families have trouble accessing the information they need. Policymakers must think anew about who provides this information (some government body, a nonprofit, a combination?), what information must provided (test scores, grad rates, student satisfaction, resource use?), in what format (school visits, online resources, guidebooks?), and so on.

Fourth, and most importantly, the new system moves the government out of the role of dominant (or monopoly) school provider and into the role of system manager. That requires creating bodies and policies to hold schools accountable; clarify school eligibility rules; develop central application, placement, and enrollment systems; and ensure the highest-need students are served.

Some, particularly on the Right, might bristle at all of these new government functions. At first blush, it might seem antithetical to a decentralized, market-based system. If the above is done poorly, it could lead to the replacement of one inflexible, ineffective bureaucracy by another.

But in a terrific chapter in the new Room to Grow, “A Conservative Governing Vision,” Yuval Levin makes a “reform conservatism” argument that’s highly applicable here. “Conservatives today need to pay more attention to the means by which our vision of government should be advanced—more attention, that is, to the details of public policy.” That requires developing “some technical policy expertise precisely to combat” the technocratic bent of existing arrangements.