School choice: The end of the beginning 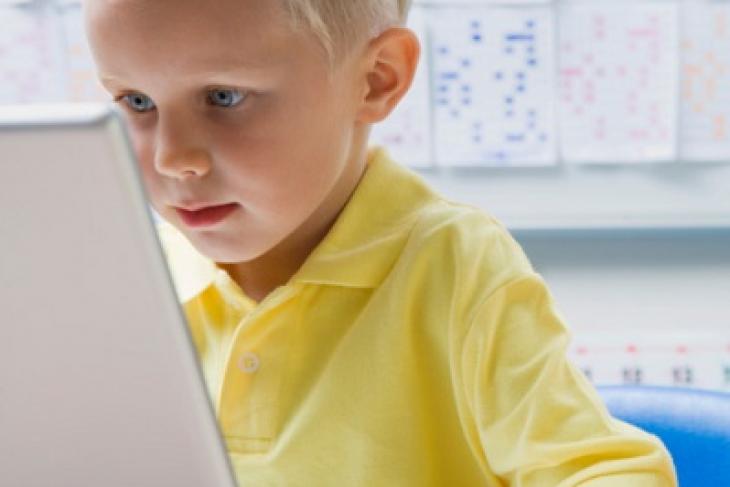 I’ve dedicated a big part of my career to expanding school choice. I think it’s the right thing to do for kids, families, educators, neighborhoods, civil society, and much else. In fact, I’m convinced that years from now, students of history will be scandalized to learn that we used to have a K–12 system defined by one government provider in each geographic area.

“Do you mean,” they’ll ask, “that kids were actually assigned to schools based on home address, even if those schools were persistently underperforming?”

But probably the most important lesson I’ve learned over the last fifteen years—the reason why school choice progress moves so slowly—is this: An education system without school choice makes perfect sense from the point of view of central administrators.

In fact, the district-based system (a single public sector operator of schools) that we’ve had for the last century is extraordinarily rational when viewed from above. A city has lots of kids, and those kids need to be educated. A central schooling authority will take care of it.

The central authority looks at a map and partitions the city into similarly populated sections, each with its own “neighborhood school.” For simplicity’s sake, those schools can be named “P.S. 1,” “P.S. 2,” and so forth. Boys and girls are told where to go to school. The central authority owns all of the school buildings and creates all of the bus routes. It employs all of the staff. It has a single labor contract with all of the teachers. It sets a uniform compensation schedule.

It is hard to imagine a system neater, tidier, or more legible than this. It is absolutely perfect—apart from its imperfections.

When there’s a single school operator, it’s a big problem if it’s not good at operating schools. Large, centralized bureaucracies remove power from practitioners. A single political governing board can be captured by interest groups. Monopolies are able to resist unwelcome reforms and find it difficult to evolve to meet changing circumstances. A family may not like the school to which its children are assigned. A teacher may not like the school to which she is assigned. A school assignment system, as Senator Elizabeth Warren has pointed out, reinforces residential segregation. A single-provider model, as Ashley Rogers Berner argues, undermines pluralism while implying ideological neutrality. And so on.

I find that many of today’s most interesting, most important, and most difficult education debates are the result of our transition from a highly legible, single-provider model to a decentralized, choice-based model. In other words, while we gain so much by empowering families and educators, we also lose the surface-level rationality and orderliness of the district system.

When we dispense with residence-based school assignments and the omnipotence of the district’s central office, a laundry list of questions emerges: Who should own the public school facilities? How should enrollment work? What becomes of schools that families flee? How can very different schools be held similarly accountable? How can the public at large shape its system of schools in the absence of a central board? Will a choice-based system disadvantage certain families?

These issues are daunting, for sure. But we have to grapple with them. Retreating to the old system is not an option. Over the last twenty-five years, families have been offered school choice, and their response has been unmistakable: three million kids in charters, two million kids taking online courses, and nearly thirty states with private school choice programs.

Indeed, right now, some of the most fascinating developments and compelling discussions in K–12 involve the implementation of school choice. I’ve argued previously that this area demands sustained attention. There are proposals for new approaches to public governance, research findings on the efficacy of decentralized systems, comparisons of cities that are expanding choice, ideas for accountability and school supply, and disagreements about who should have ultimate authority.

It would be easy to see these back-and-forths as just another set of K–12 fights. While they can at times be contentious, we shouldn’t lose the forest for the tress. Increasingly, the conversation is no longer about whether to have school choice. It’s about how to make school choice work.