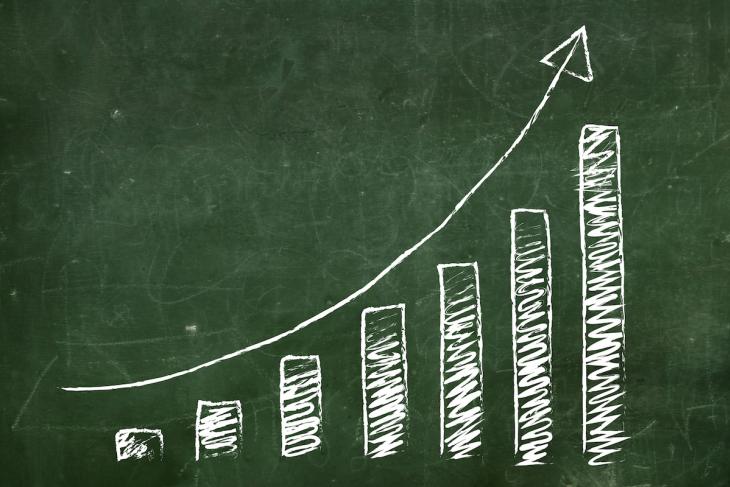 The challenge of “scaling up” in education is well documented and the cause of considerable dismay. This NBER working paper asks whether proven charter school models can successfully replicate or scale up and maintain their effectiveness.

Sarah Cohodes (Teachers College) and colleagues examine a policy reform in Massachusetts in 2010 that raised the cap on the fraction of funding dedicated to charter school tuition payments in low-performing districts, the largest among them being Boston Public Schools. Charter operators deemed to be proven providers by the state were allowed to expand existing campuses or open new schools in these low-performing sites. As a result, the number of charters in Boston doubled from sixteen to thirty-two between 2010 and 2014, with most of the new campuses linked to existing “No Excuses” charter school models. The expansion led to dramatic growth in the fraction of sixth graders attending charters, increasing from 15 to 31 percent between 2010 and 2015.

Analysts use records from randomized charter school admission lotteries to study changes in the effectiveness of Boston’s charter middle school sector during these years of rapid expansion. In a nutshell, they compare outcomes of students who received lottery offers to those who do not, which in essence removes selection bias.

They find first that local policymakers did indeed select more effective schools for expansion. These “proven providers” produced larger effects than other charter schools did prior to the policy change. Specifically, they find that one year of attendance at an expansion school increased math scores by 0.32 standard deviation and English language arts scores by 0.23 standard deviation, and these impacts are comparable to estimates for the parent campuses. The Boston middle school charter sector increased its average effectiveness despite its rapid doubling of growth, demonstrating that scaling-up can work if done well. Moreover, expansion charters produced these large effects while enrolling students that were more representative of the general Boston population than students at other charter schools.

Next, analysts dig into why this may have occurred. They find that the quality of the “fallback” schools for students who lost the lottery does not explain the success of expansion campuses, as they are of average quality and not a key source of variation. However, their value-added models show that charter school teachers consistently deliver effective education, despite the high proportions who are novices and the substantial amount of teacher turnover. Their qualitative data suggest that this may be due to the charter schools’ “centralized management” of teachers and their standardized instructional practices. For instance, all of the principals at expansion campuses were former teachers from the original campus, which appeared to make a real difference, since these leaders were already familiar with core school-level practices.

Analysts close with this: “This paper shows that, in the charter school context, replicating existing charters may be a better option than allowing new providers to enter the sector.” On the one hand, that makes a lot of sense. Yes, let’s encourage brand-name operators to add more “high-quality seats.” On the other hand, if we’re so risk averse as to prevent newcomers from entering the sector, we’ll soon be left with a charter school monopoly—precisely what the charter movement was supposed to break up.