The results of Florida’s education reforms are impressive. Their ROI is totally off the charts. 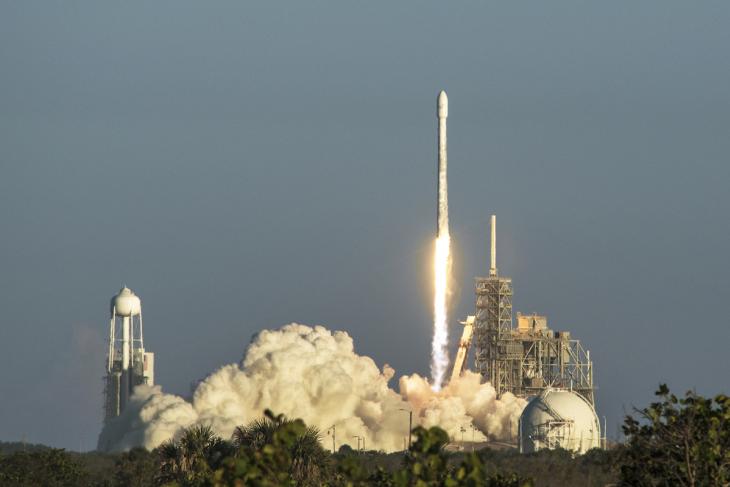 Florida is celebrating the twenty-year mark of the A+ Plan for Education, which brought accountability, parental choice, and evidence-based practices to the state’s schools. And to be sure, it’s an occasion worth celebrating, given the Sunshine State’s strong record of educational progress since then-governor Jeb Bush and his legislative partners ushered in the integrated suite of landmark reforms.

The most compelling numbers come from the National Assessment of Educational Progress, a.k.a. The Nation’s Report Card. From the late 1990s until 2017, the reading performance of black fourth graders in Florida skyrocketed 26 points—equivalent to more than two grade levels worth of progress. For Hispanic students, the gain was 27 points, and for low-income kids it was an astonishing 29 points. The numbers for eighth-grade math were almost as impressive: rises of 27 points for black, 19 for Hispanic, and 21 for low-income students.

These results—especially in reading—put almost every other state to shame, and lifted Florida from the middle of the pack to the top tier. And while much of this progress happened in the 2000s, Florida had the best showing in the nation on the 2017 NAEP in terms of progress over time, too.

To be sure, a handful of other states made strong gains at times over the past two decades, too. Massachusetts deserves special praise for zooming to the very top of the rankings in practically every category, but New Jersey, Indiana, and, more recently, Mississippi showed strength, as well.

But consider an important qualification: States like Massachusetts and New Jersey made progress, but spent a ton of money along the way. Schools in the Bay State, for example, increased spending 22 percent from 1999 to 2009—the period of its greatest NAEP gains—or about $3,000 per child in inflation-adjusted dollars. New Jersey schools, meanwhile, now spend an average of $21,000 a year, up about a third in real dollars since 1990.

Florida, on the other hand, kept spending per pupil flat as a pancake, actually inching downward from $9,765 per pupil in 1990 to $9,724 in 2016 in inflation-adjusted dollars. This makes Florida a serious outlier, as the next-stingiest state, Arizona, increased spending by 13 percent, or about $1,000 per pupil, over the same period. Considering Florida’s achievement gains, it means the return on investment of the A+ reforms are through the roof.

Some may assert that these numbers prove that “money doesn’t matter,” but let’s remember that correlation does not equal causation. Recent rigorous studies by Kirabo Jackson and others have shown that significant increases in state spending do generally lead to better outcomes for kids. Which makes the Sunshine State’s feat all the more improbable.

We’ve long had proof that the “Florida Model” can drive improvements in student achievement. What’s clear now is that Governor Bush and others may have hit on an approach that also gets incredible return on investment. That’s good news for kids, and for taxpayers to boot.

A version of this essay was first published by The Foundation for Florida’s Future.