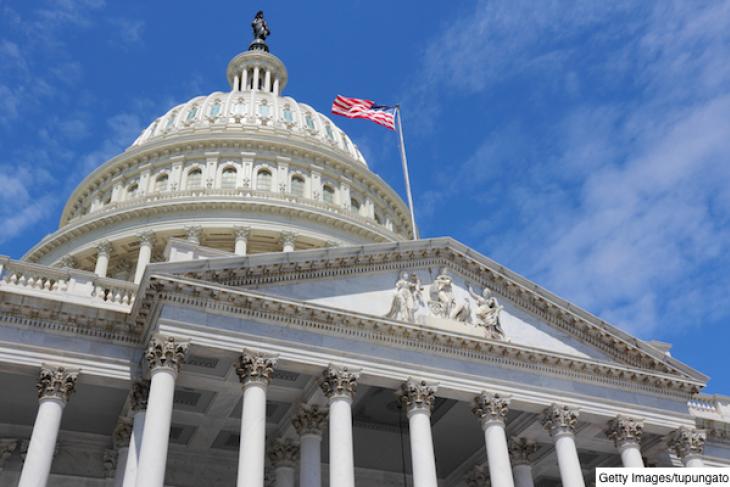 As a mom of three children, I’ve learned that structure and a few rules can make life much more enjoyable for everyone, including the kids. Family rules should be clear, simple, and consistently enforced. Structure in a context of empowerment can make all the difference.

What’s true of families can also be true of the relationship between the federal government and the states. In my eight years working on regulations for the Elementary and Secondary Education Act (ESEA) and the Individuals with Disabilities Education Act at the U.S. Department of Education, I learned that rules and guidance can be as much about protecting freedom, promoting flexibility, and encouraging state-led innovation as they are about ensuring faithful application of federal laws. In fact, one of the most valuable pieces of guidance the federal government can offer to states is to avoid inferring federal mandates where they don’t exist.

Regulatory clarity is especially valuable when it comes to promoting school choice. Secretary Betsy DeVos now has the opportunity to use federal regulations and guidance to create a safe space for states and local authorities that want to maximize the potential for school choice.

Congress can be vague—on purpose

When Congress agrees on any bill language in order to achieve final passage, it doesn’t mean there was agreement on intent. Some language is left deliberately vague because greater specificity would have exposed deep divides in what different sides were trying to achieve in key sections of the law. Other language lacks detail because Congress wanted to leave such details to executive-branch guidance or regulations, including application requirements and issues that depend more on state context.

As a result, there are different kinds of statutory vagueness. Intentional statutory flexibility grants freedom to states—for example, to determine how to use assessment participation rates in their state accountability system. But ambiguous language can be problematic, such as when it leaves states having to decide whether the Every Student Succeeds Act (ESSA) overrides their state charter school teacher credentialing requirements. In the latter case, regulations or guidance can serve as an important guardrail to ensure that states don’t abrogate hard-won school autonomies in the name of ESSA compliance.

Creating a “safe place” for choice and flexibility

Regulations and guidance can create a “safe place” for forward-leaning state and local leaders that want to align their federal funds with their own decisions—and dollars—by which to expand school choice. ESSA offers much flexibility to states, but when faced with nebulous statutory language, state attorneys and program managers aren’t necessarily inclined to sign off on bold new uses of the money that comes from Washington. They often want to see some direct authority in statute or regulations. That’s partly because the same fault lines that prevented agreement on issues in Congress (or the executive branch) often exist in states as well. Vague statutory and regulatory language can impede choice by empowering state decision-makers who are opposed to it. The Trump administration should look at opportunities to “tip the scales” in these state-level debates, by clearly delineating just how expansively the statute can be read.

Secretary DeVos can leverage regulations and guidance to ensure that ESSA is read as expansively and flexibly as possible by doing the following:

While the Secretary has the authority to rewrite or not enforce troublesome provisions in the accountability rules, Congress may short-circuit that process and repeal the rules outright. A repeal, however, could make it more complicated to implement choice-friendly regulations, given the restrictions the Congressional Review Act would place on future ESSA rulemaking. I believe, however, that much of what I’ve outlined here could still be accomplished via guidance if regulations are not possible.

While the Department has already spilled a lot of ink describing how to use ESSA funds, there is very little guidance for SEAs and LEAs that may want to take advantage of flexibility in the statute to use those funds to advance school choice. Proactive choice regulations and/or guidance will give states and districts the legal assurance they need to innovate and to provide more options to their families.

Christy Wolfe is the senior policy adviser for the National Alliance for Public Charter Schools.