Ohio's charter reforms are on the right track 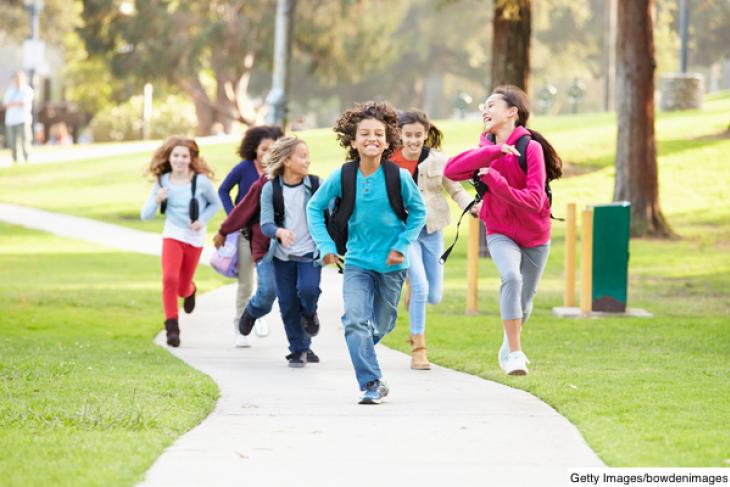 On the college football field, Ohio and Michigan are bitter rivals. But in the charter school world they share something in common: Both states’ charter sectors have been saddled with the unflattering label of the “wild west.” Recently, this characterization—generally meant to describe a state without proper accountability policies—has been used in critiques of Michigan native and charter supporter, Betsy DeVos, president-elect Trump’s appointee for secretary of education.

What’s clear is that this label and accompanying narrative are hard to shed, even though both states have significantly strengthened their charter laws. On these Gadfly pages, Daniel Quisenberry has described how Michigan is improving its charter sector. In a Fordham report released today, we show how Ohio’s era of stagecoaches and saloons is starting to give way to a more modernized charter sector.

In On the Right Track, we examine the early implementation of recently enacted charter reforms in our home state of Ohio. Bottom line: The Buckeye State’s reforms are being implemented with rigor and fidelity, bringing promising changes to one of the nation’s oldest, largest, and most notorious charter sectors.

In autumn 2015, Governor John Kasich and Ohio legislators passed a landmark, bipartisan charter reform bill (House Bill 2). This legislation sought to strengthen accountability and transparency, align incentives to ensure quality schools, and rid the sector of conflicts of interest and loopholes that had threatened public trust. House Bill 2 was legislation that we at Fordham strongly supported and were pleased to see enacted into state law.

Among its myriad provisions, the legislation:

But as studies and vast amounts of experience have taught us, whether these legislative reforms bear fruit or wither on the vine hinges largely on implementation. Now that a year has passed since Governor Kasich signed the legislation, we thought it was time to take a first close look. How are these reforms being implemented—with vigor and care, or with neglect? Are there any early indications that the reforms are improving sector performance? Alternatively, are any unintended consequences becoming clear?

To analyze these questions, we looked at several key data points, including trends in Ohio’s charter school closures and startups. We also reviewed each House Bill 2 provision, searching for evidence of implementation or enforcement by state authorities. Three key findings emerge:

The hard work of implementation is, of course, far from done in Ohio. Policy makers still need to make some important adjustments to its authorizer evaluation system, and they must find a way to balance the tighter accountability environment with the need to grow new schools that give families and students the quality options they deserve. Ohio’s charter sector, for instance, would greatly benefit from more generous startup investment dollars—not to mention more equitable operational and facilities funding—to help quality schools replicate or launch promising startups from scratch. Lastly, empirical research will be required to help us grasp whether Ohio’s sector performance, post-reform, improves compared to prior studies that uncovered disappointing results.

In the end, we offer some good news: The implementation of major charter reform in Ohio is off to a strong start. Yes, we know that bad reputations are hard to shake. But before making broad generalizations, come and take a closer look at the changes—for the better—happening right here in America’s heartland.