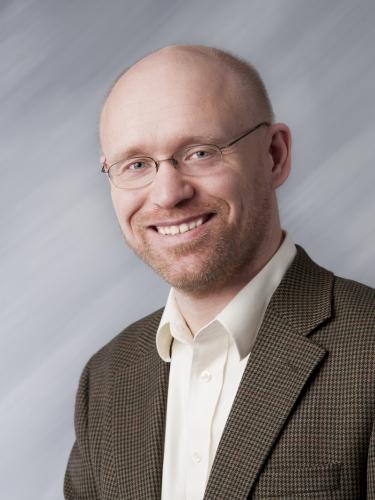 Chad has a strong background in Ohio education policy work having previously served as the Executive Director of School Choice Ohio and the Ohio State Director for StudentsFirst. Before moving to Ohio in 2008, Chad worked at the Florida Department of Education where he oversaw the John M. McKay Scholarship for Students with Disabilities Program and the Tax Credit Scholarship Program. He has also served as a legislative analyst for the Education Committee of the Florida House of Representatives.

Chad holds a bachelor’s degree in economics from the University of Mississippi and a law degree from Florida State University. Chad and his wife, Amanda, live in Columbus, Ohio. 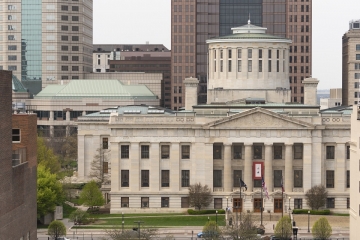