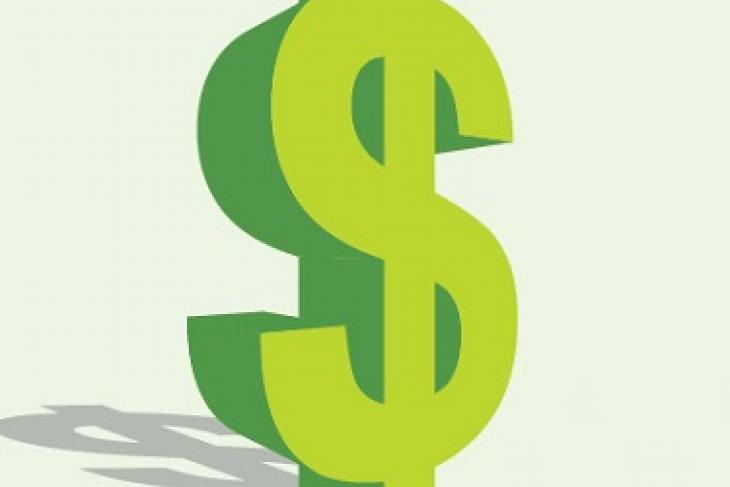 Back in those heady days, the new president, fresh off a comfortable electoral victory and with congressional majorities as far as the eye could see, had the power to drive the agenda. Though Capitol Hill’s budget process was broken, with the electorate behind him and congressional allies to spare, President Obama’s budget submission had to be taken seriously.

Today, the president possesses platinum-level lame-duck status. He’s in the homestretch of his tenure, his approval rating hasn’t hit 50 percent in nearly two years, and Republicans have significant congressional majorities.

It is through this lens that we should view the Obama administration’s FY2016 budget request, released yesterday. Given today’s political conditions, the education request is actually quite savvy. It retreats where necessary, digs in where possible, and has an eye on history. There are plenty of good summaries of the education request as a whole and descriptions of specific line items. But here’s how I’m seeing the ask:

For six years, the Obama administration, breaking with generations of practice, gave every indication that it saw few limits to the role of the federal government in primary and secondary schooling. The chickens have come home to roost.

There’s now widespread resistance to many of its initiatives, especially to ESEA waivers. Per the zeitgeist, Congress is eager to take aim at one of the administration’s favorite budget categories: competitive grant programs. Once broadly seen as a valuable tool for sparking innovation and incentivizing reform, small, nimble competitive grants (as opposed to big, clumsy formula-grant programs) are now in jeopardy. Many in Congress believe this administration has used these pots of money to force unwelcome policies on the nation’s schools.

Accordingly, the administration gives up on Race to the Top. Five years ago it was being credited with precipitating an unprecedented wave of state-level reforms. Now, seemingly having run its course, it gets nary a red cent.

When a baseball team doesn’t have big bats, it can try to manufacture runs by getting walks and singles, hitting behind runners, and making sacrifices. This budget has its own version of small ball.

It is seeking to protect and plus-up a few key competitive grant programs. Charter school grants go back to the Clinton administration, and they’ve contributed mightily to the national expansion of chartering. The administration hopes to grow the program to $375 million—a boost for sure, but not nearly as much as some charter advocates would like, and still a fraction of RTTT’s initial $5 billion appropriation. The administration is also hoping to protect the equally small “i3” innovation program and rebrand the similarly sized and Bush-era Teacher Incentive Grant program as Excellent Educator Grants.

An old political adage advises: Be in favor of whatever’s going to happen. This strategy enables you to be on the winning side of a vote, avoid unnecessarily spending down political capital, and maybe even gain some friends. Never mind the merits of the issue; just get some points on the board.

Title I, now half a century old, funnels billions of dollars to districts and schools every year. It is by no means an engine for change—it simply doles out money by formula. While it’s undoubtedly provided resources to low-income schools, given the persistent underperformance of countless of its recipients, there are legitimate questions about how effective it’s actually been at improving student learning. All that aside, members of Congress love it. It’s a predictable stream of funding that flows to every corner of the nation. This budget asks for an additional billion dollars for the program.

Similarly, last Friday, the Council of Great City Schools released an analysis of the School Improvement Grant program. Not good. The first cohort of struggling schools that got funding are, on average, still very, very low-performing. Nevertheless, this budget asks for a 10 percent increase for the program, up to over half a billion dollars; that’s on top of the roughly $6 billion spent since the 2009 stimulus. Again, it’s a big pot of money that gets spread around, so the program has lots of advocates despite its results.

The nice thing about budget requests is that you can ask for whatever you want, regardless of the likelihood of its ever getting funded. In this way, budgets are political statements. They are also for the ages. Historians and policy types can look back, see what an administration sought to accomplish, and write the narrative accordingly.

Congressional Republicans show no appetite for expanding the U.S. Department of Education, so the overall 5 percent increase request is probably a nonstarter. More specifically, the GOP doesn’t see the wisdom in beefing up Uncle Sam’s role in early childhood programs. But this didn’t stop the administration from asking for more funding. The request for $1.5 billion more for Head Start and a $750 million increase for preschool probably won’t go very far. But the administration can forever say that it tried, and if/when such spending comes to pass, veterans of this administration will say they laid the groundwork.

The billion-dollar request for a new “Teaching for Tomorrow” program likely suffers the same fate. Though the $125 million ask for a high school redesign competition is, in relative terms, modest, today’s political environment isn’t hospitable to new RTTT-style efforts.

Lastly, the administration has recently shown increased interest in improving the shameful state of schools serving Native American students. The budget seeks a significant funding increase and alludes to broader reforms. Whether Congress funds this new initiative or leaves it up to the next administration is an open question. But someone’s legacy should include improving the educational options available to one of the nation’s most underserved groups of kids.