A new reality for charter schools in California 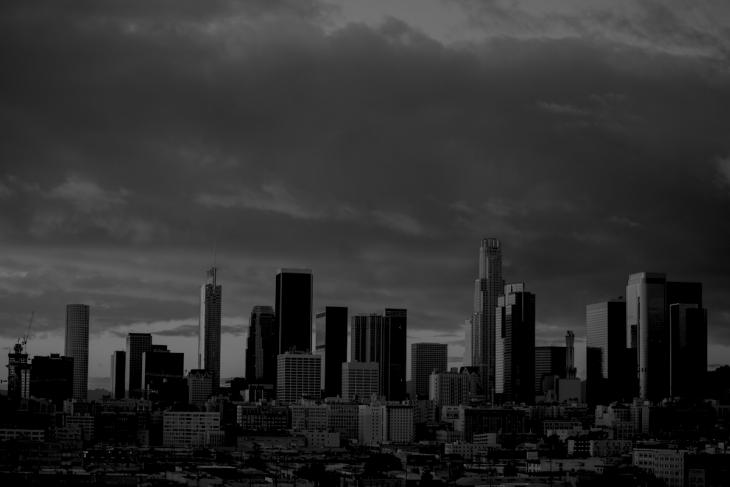 As part of a national war against school choice, the California teachers union is pouring more than a million dollars a month into legislative efforts to stop parents from having the right to pick the best schools for their children to attend. Unfortunately, a new “compromise” bill crafted by Governor Gavin Newsom indicates that they are about to get a big return on that investment. Here’s how we California charter advocates reached this painful moment—and what it means for us going forward.

The last few governors supported growing public charter schools, and former Governor Jerry Brown had even founded two specialized charters as mayor of Oakland. Newsom had not been particularly anti-choice before he got elected last November, but the California charter school advocates ran an aggressive, harshly negative campaign in favor of his top primary opponent, Antonio Villaraigosa, who was a strong champion of charters as the speaker of the State Assembly and mayor of Los Angeles. At the same time, the anti-Trump backlash led to the election of a Democratic super-majority in the legislature and an anti-charter Superintendent of Public Instruction. All of a sudden, a movement used to leading education reform efforts found itself not just pushed out, but under attack.

The state’s charter leadership had hoped to have a year of kumbaya focusing on improving opportunities and funding for special education and African American students in all public schools—charter and traditional—but soon found itself on its heels. Union-sponsored legislation went forward that, in its original form, would effectively phase out all charter schools over five years as authorizers voted against the renewal of charters as they came forward and no new charters could be opened due to a moratorium. “Don’t worry,” the union backed assembly members said facetiously, “You’ll be fine. This won’t harm existing schools.” Meanwhile, the state superintendent created a committee to look into the financial impact of charter school growth on school districts. In the midst of this, the high-profile criminal case of a virtual charter school leader accused of committing fraud to the tune of $80 million hit the news.

So, to recap, at the beginning of the legislative season: 1) charter school leaders had annoyed the new governor; 2) the teachers union took control of the legislature in the anti-Trump sweeps; 3) school districts blamed their financial crises on charters instead of declining enrollment and rising special education and pension costs; and 4) anti-charter bashers had successfully generalized from a few bad actors to taint the entire movement.

The one saving grace was that more than 600,000 families send their children to charters and they were not about to see their options narrowed. This was particularly true of Latinx, African American, and working-poor parents who came out by the thousands to rally against the attacks. They poured into the streets of Los Angeles and Sacramento to protest and sent delegations to visit legislators. At first, they were having some success. The most egregiously hostile bills died off early in the process. Then school was out for the summer and the legislature kept working on two others.

Last week, the governor announced that he had brokered a “compromise” between the union and the charter school advocates on the other outstanding bills; the Senate Appropriations Committee voted in favor of them without actually seeing the new language.

Now the language is out, and we know this compromise is actually a huge loss for charter schools, with only a few redeeming upsides, causing the California Charter Schools Association to describe the regulatory framework as a “new reality.”

The strength of the current California charter law lies in three major points. First, new and renewing schools must be judged on their academic and operational promise or proven success, and authorizers may only deny them by issuing a finding that the schools would not or had not succeeded according to these criteria. Second, although charters are primarily authorized by the entities with whom they compete for students, charters and renewals can be appealed to the counties and the State Board of Education where they are given a fresh look. Third, the charter law includes a provision for charters to be organized as independent study schools, earning funding with student work samples as opposed to seat time, allowing a vibrant online and flexible population of schools to grow. I lead schools using this alternative funding independent study set of rules to serve a highly vulnerable population of dropout, bullied, pregnant and parenting, foster, homeless, traumatized, and special needs students through flexible centers often co-located in community and health care centers.

The new legislation dramatically limits the ability of independent study schools to create and operate resource centers. Resource centers are community-embedded places for students, especially special education and academically weak students, to come to for in-person support. This is critical for students who don’t have sufficient reading abilities to access curricula on their own. These centers will now be required to be approved by the districts in which they are located, rather than their authorizers, which may be different because students from surrounding areas can enroll in independent study schools.

Furthermore, school districts will have expanded authority to deny new charters on the basis of fiscal impact on their district finances or whether the district already has a similar program, while considering the academic needs of the students the charter proposes to serve. It also requires new schools to describe how they plan to achieve a balance of special education and English-language-learner pupils in their petitions, in addition to racial and ethnic subgroups currently required. It is meant to address district and union concerns that charters have not been serving their fair share of these students, even though that issue has already been remedied by charter school leadership in the state. New or expanding schools would be subject to a “community impact finding,” making it possible for the districts to deny schools based on a not yet defined and potentially broad set of criteria.

Charter schools would continue to have the right to appeal to the counties any local decisions to deny new and existing schools. Those denied by counties could still appeal to the State Board of Education, but only under a very narrow “abuse of discretion” determination, a much higher standard that dramatically reduces charter school leaders’ opportunity to make their case. The board would no longer have the power to directly approve new charter schools. Moreover, when the state board does approve an appeal, it will be required to designate the original school district or county board that denied the school in the first place as the authorizer for the purposes of oversight, effectively removing the role of the state as a charter overseer and setting schools and districts up for a dysfunctional relationship from the start.

Achievement-gap-closing charter schools will be rewarded with streamlined and lengthened renewals. Existing high-quality charter schools serving traditionally underserved students will be eligible for streamlined renewal and up to a seven-year renewal period. Middle performing charters—the majority of schools—will be judged based on the state accountability dashboard with the academic factors weighted most highly. This stratification is only helpful if authorizers do not use their new discretion to close good charters because they are successfully competing for students.

Low-performing charters will be presumed for non-renewal but will have the opportunity to show academic progress and post-secondary outcomes as factors for consideration. They will be eligible for a two-year renewal period if the authorizers want to give them a shot at turning themselves around. Authorizers would be allowed to consider egregious fiscal, governance, and student admissions issues as a basis for non-renewal after exhausting due process with an opportunity for the school to cure said issues. Alternative schools, like mine, are recognized by the state under a separate accountability framework. They would need the local authorizer to create the renewal process by which they’re bound.

Currently, charters must have credentialled educators teaching all core courses (English, math, etc.). A certificate of clearance by the state’s Commission on Teacher Credentialing for all non-core, non-college-prep charter school teachers will now be required (for those teaching art, music, or career-technical classes, for example). Existing teachers will have five years to be certified. New teachers must be certified by July 1, 2020. The commission will be required to study whether improvements can be made in the credentialing process to better align compliance with non-core, non-college prep courses and be required to develop a specialized certification based on its findings.

The biggest harm is that this bill creates a two-year moratorium on “non-classroom-based” independent study charter schools, including mine. Although the proposed legislation has some accommodations for necessary authorizer transition due to changes in law, this would effectively prevent schools that serve our state’s most vulnerable students from expanding to meet the growing needs of homeless, foster, and other disengaged youth—a population of more than 500,000 students statewide.

As usual, the devil is in the details and often turn on what the definitions of various words end up being in practice. For example, the proposed legislation removes the authority of the state board to waive provisions of the law when unintended consequences of the legislation arise. We also don’t yet know how the authorizing districts will choose to interpret and use their new discretion. If the past is any indicator, those that want to quash competition from great charters will use this law to do so, and nearly all will increase the bureaucratic burdens already weighing school leaders down. For example, the new legislation requires charter schools run by non-profit organizations, as all non-district-run charters are in California, to present the names and qualifications of their board members. Does this mean that now all charters will have to request permission from their authorizers to change board members?

The bottom line is that the California Charter Schools Association faced a nearly impossible task of protecting the independence of the state’s charter school movement against its opponents. This legislation dramatically increases the constraints on charter school growth by empowering school districts to deny new and renewing schools using highly subjective criteria. The governor has promised to take a closer look at independent study charters over the next two years during the moratorium, but in the meantime, tens of thousands of high-need, at-risk students will not be served. If I could change only one small part of what is before the legislature, I would beg for schools already identified by the state as serving alternative populations to be exempted from the moratorium. Otherwise, young people will continue to die due to lack of services. That’s not hyperbole. It’s just a fact that the bill’s sponsors don’t mind. 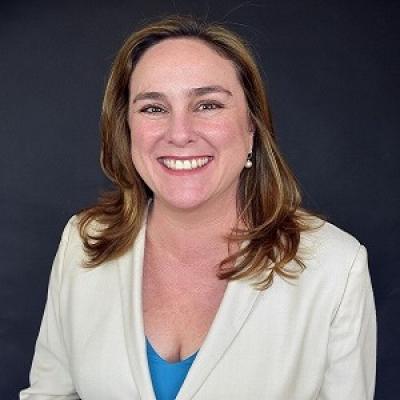 Dr. Caprice Young is the President of the Education Growth Group. Raised in a host foster family, she identifies with and has committed her life to supporting students whose needs exceed the scope of traditional public schools. Dr. Young left IBM in 1999 to serve as a member and president of the elected Los Angeles school board. Beginning in 2003, she served as the founding CEO of the California Charter Schools Association…