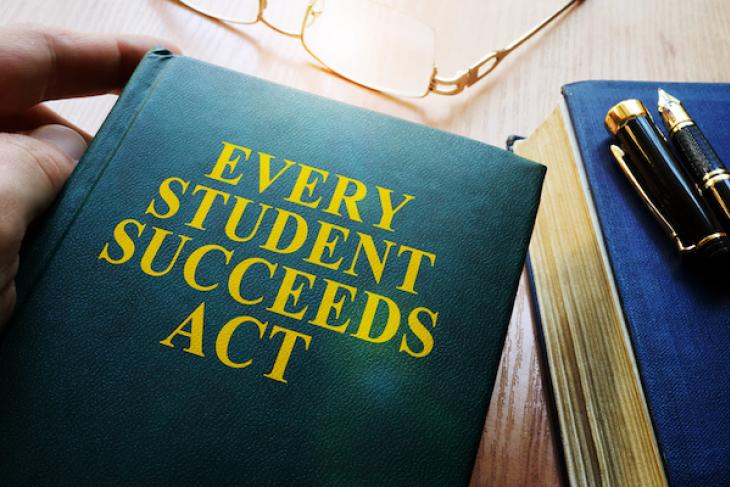 Since the passage of the Every Student Succeeds Act (ESSA) in 2015, there has been buzz about the change to the “supplement, not supplant” requirement for Title I, Part A. The Obama administration tried to saddle the requirement with regulations and conducted negotiated rulemaking on the matter, but they never found consensus nor finalized any rules. The Trump administration rejected regulations but promised guidance. That was two years ago. School administrators have been in a holding pattern all the while.

The wait is over. On January twenty-fifth, the Department of Education (ED) released its clarifying document. What does it mean?

For the uninitiated, the requirement basically states that grantees may not use Title I funds to replace state and local investments or reduce the local responsibility to deliver quality educational programming. The idea is straightforward, but the methods of ensuring compliance prior to ESSA were so technical and granular that grant managers who valued their jobs tended to use the funds in very conservative ways. Good ideas for new student services and programs suffered bureaucratic deaths at their hands.

Recognizing the problem, Congress made a significant change. Instead of examining every item purchased with Title I to ensure compliance, districts will now “demonstrate that the methodology used to allocate State and local funds to each school receiving [Title I, Part A funds] ensures that such school receives all of the State and local funds it would otherwise receive if it were not receiving [Title I, Part A funds].” In other words, the new rule, unlike the old one, ensures that districts cannot “backfill” state and local money with Title I dollars in a Title I school. The particular investments that school leaders make with Title I are not critical so long as the costs support the intents and purpose of Title I, Part A for eligible students.

The change is buzzworthy. Under NCLB, only schools operating a “school-wide” program could show compliance with “supplement, not supplant” using this method, but now all Title I schools, both schoolwide and targeted assistance, benefit from the flexibility. Under NCLB, most schools parsed out core instructional investments from supplemental investments because that’s what Title I has encouraged. That’s no longer necessary. Eligible schools can more easily use Title I to support strategic school-wide investments so long as the Title I contribution benefits eligible students. If a school wants to invest in personalized learning programs that are adaptive to the unique needs of each student, Title I can now be a part of that conversation, not a barrier to it. That’s a big deal.

Would new guidance complicate this or somehow screw it up? Based on the ED’s clarifying document—actually it was a “Non-Regulatory Information Document” (which seems a bit soft-footed, but no matter)—it appears not. There are no technical models or regulatory traps to navigate. The new test for compliance is as it reads in the statute (see above). While this may be anticlimactic, it does means we are officially into a new era for Title I, Part A.

Some in the education community worry that this new era will undermine the vital role that Title I has played to promote educational opportunity for low-income students and children of color. Yet nothing in the new guidance subverts that role, and keep in mind that the document isn’t even legally binding. If anything, it’s an invitation for grant managers and school leaders to tell better stories about how they are using Title I, along with state and local funds, to improve educational opportunity for at-risk students.

So go forth, federal program directors, and be a part of meaningful educational program solutions. Tell better stories about Title I supporting innovative and effective programming. The cloud of regulatory uncertainty is now behind us.

David DeSchryver is senior vice president and director of research at Whiteboard Advisors.