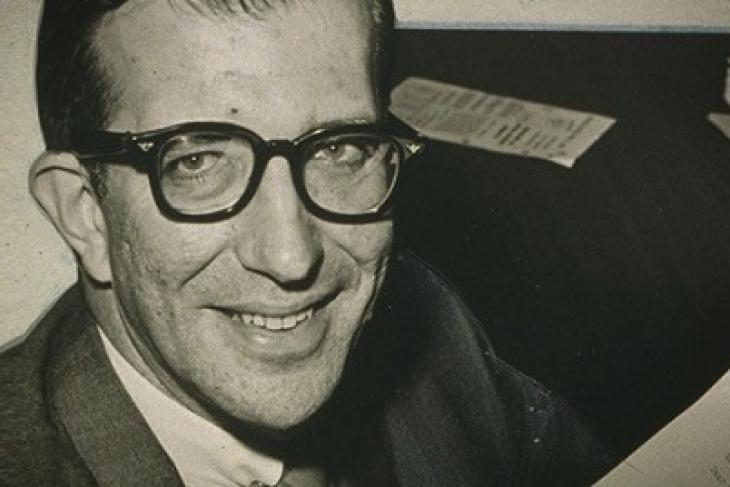 Three recent experiences have served to remind me how much I miss—and how much the country and the cause of better education were diminished by the loss of—the late Albert Shanker, who passed away in 1997.

While writing our new book on charter schooling, Bruno Manno and Brandon Wright and I were urged by our expert editor at Harvard Education Press to recall the origins of this reform and explain what its founders had in mind. Which drew us back not only to Ray Budde and Ted Kolderie and Ember Reichgott and the other Minnesotans but also to Al’s seminal National Press Club speech on March 31, 1988, and the New York Times column that followed a few months later. Titled “A Charter for Change,” it set forth a vision of new teacher-created schools or schools-within-schools with many of the characteristics that mark today’s charter sector. Although Al was never able—on this issue as on many other reforms that he knew were needed—to get the AFT’s state and local affiliates to embrace his visionary thinking, his restlessness with the status quo, his boundless creativity, and his statesman-stature in the education field cause him legitimately to be viewed today as one of the parents of charter schooling in the U.S.

Second, the other day a friend who’s been cleaning out his files sent me another Shanker New York Times column, this from the eve of the famous 1989 Charlottesville summit joined by Bush 41 and state governors. That powwow was, Al pointed out, only the third time in history that a U.S. president had convened the governors in this way. (Each of the Roosevelts did it once.) Hence it was a rather big deal. Al urged an agenda for it that rings as true in my ears today as it did nearly three decades ago—an agenda that the summiteers followed in part. “The top of the agenda,” Shanker wrote, “should be the issue of national goals and standards and a system of assessments to go along with them. We’ve had a school reform movement going for six years now, and we still haven’t decided what our students should know and be able to do....[I]t’s possible to set national goals and standards—even establish a national assessment program—and still leave a tremendous amount of flexibility for states and local school districts.”

He got the accountability part exactly right: “For the first time, people in a community would really have some firm basis for evaluating their schools; they would know how their students were doing compared with the students in the next county or state.”

And that wasn’t all. He offered two more “top-priority items for the summit agenda.” One was “how to get schools to engage in the constant self-examination that allows successful organizations to renew themselves and change as problems change.” The other was “how to prevent and deal with the problems increasing numbers of our kids bring to school with them.”

And there’s a third reason I miss Al. Like many Washingtonians (from both parties) in those days, he had the capacity to fight you fiercely over issues of disagreement while also teaming up on shared causes. Either way, he’d join you for a drink or dinner afterward. In today’s absurdly polarized politics, where everyone gets dubbed an ally or an enemy and either embraced or scorned 24/7, regardless of the issue, where we inhabit echo chambers, and where collaboration and comradeship seem possible only within them, a major reason we don’t get much done is because we don’t have enough people like Al. He and I would do battle over vouchers and collective bargaining and such—he usually trounced me—and then team up on curriculum, civic education, and foreign policy.

Did they throw away the mold, or what?