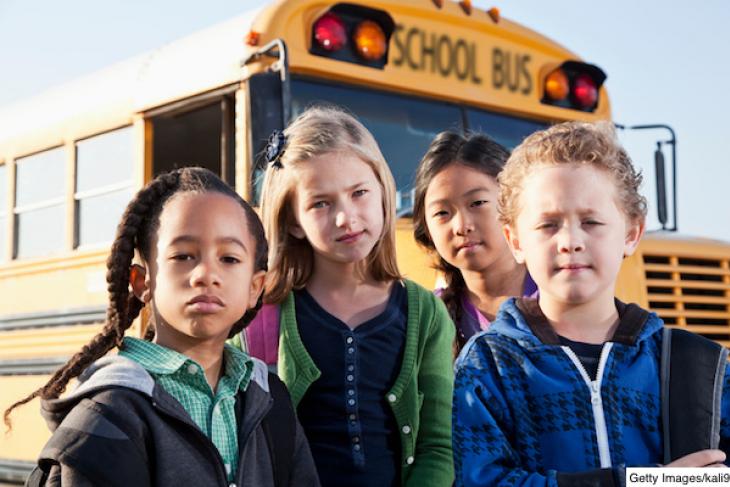 The most disadvantaged children in Massachusetts stand to benefit most if the state’s tight cap on charter schools is loosened—a policy decision that will face Bay State voters on Election Day. Charters serving poor kids significantly outperform their district-operated counterparts in Massachusetts, and their effects are strongest for students who need them most—low achievers, English language learners, minority youngsters, and special-education students.

Passed in 1993, Massachusetts’s charter school law was among the nation’s first. From day one, the state’s charter sector has had two defining characteristics. The first is high-quality schools. The second is tight limits on how many there can be and how many students can attend them. Partly because the charters are so good, and partly because their current district schools are so unsatisfactory, tens of thousands of Bay State kids are now on charter waiting lists. According to the most recent data, 75 of the state’s 82 charter schools had lists totaling more than 37,000 individual students—more than actually attend the schools today.

When the need is so great, the demand so strong, and the supply so skimpy, why not allow more charter schools to serve more children? Why has the cap-loosening become such a cause célèbre, with even Senator Elizabeth Warren, formerly a booster of universal school choice, urging that the charter cap stay tight?

Yes, one can argue that the cap is what’s led to quality control in Massachusetts charters and that loosening it would lead to a flood of weak schools. It’s true that some states have many shoddy charters. Yet that’s not what’s really at stake in the current controversy.

Despite chartering’s bipartisan origins in Massachusetts (as in most states), established adult interests dominate its politics. Some conservatives fret that charters are not vouchers or home schools; they’re still public schools under government’s thumb—and many GOP legislators represent suburban and rural districts that want no part of them. Plenty of liberals, on the other hand, are closely allied with teacher unions, which have almost always opposed charters (and other school-choice strategies), particularly when these occur outside their collective-bargaining umbrellas. Never mind that the constituents of many such Democrats are needy inner-city families whose children are ill served by the schools those union members teach in.

For its part, the traditional public-school establishment, including district boards and superintendents, are hostile to charters, which they see both as competitors for students and resources and as possible threats to their reputations.

All of these forces contributed to the cap’s creation and are pressing for its retention.

Which is also to say that they’re putting adult interests ahead of children’s. The students are what ought to matter—especially disadvantaged kids who depend most on the school system to cultivate their potential and accelerate their performance. And Massachusetts’s charter schools do this much better than its district schools, where achievement gaps still yawn, despite the commonwealth’s strong average achievement. According to research from Stanford, Bay State charter pupils gain 1.5 months more learning in reading during a single school year than their district-schooled counterparts. In math, the difference is 2.5 months. In Boston, the gains are 12 and 13 months. According to another recent study, the black-white achievement gap shrinks by a third when African American youngsters attend a Boston charter for just one year.

What’s more, the proposed cap-loosening is tiny. It would authorize the state to open just twelve new charters a year, with priority given to school operators seeking to locate in low-performing districts. Massachusetts today has approximately one million students attending almost 2000 schools, of which just 82 are charters. At this rate, the number wouldn’t top 200 for over a decade, and even then charters would comprise just one tenth of Bay State schools.

It’s not our place to tell voters what to do. But we are absolutely certain that more great charters would benefit a lot of Massachusetts children whose education is suffering today.