The limits of equity 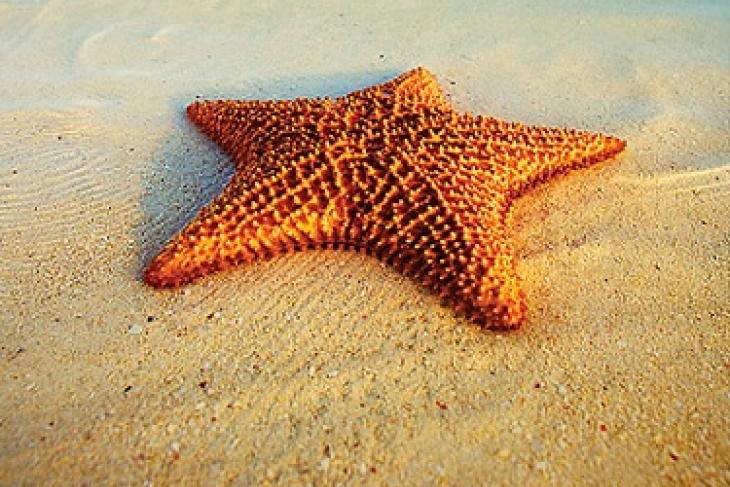 Editor’s note: This is the eighth in a series of personal reflections on the current state of education reform and contemporary conservatism by Andy Smarick, a Bernard Lee Schwartz senior policy fellow with the Thomas B. Fordham Institute. The previous posts in this series can be seen here, here, here, here, here, here, and here.

Many reformers work to ensure that every child has access to great schools. Similar universal aspirations have inspired countless others—the recognition of unalienable rights, the elimination of poverty, the fair distribution of resources.

Indeed, the question of how to define and realize “justice” has consumed philosophers for centuries. A key lesson from this Everest of scholarship is that all approaches require tradeoffs.

Unfortunately, our field doesn’t talk much about tradeoffs, and we certainly don’t talk about philosophy. You’ll not find in your conference program, “Plato, Aquinas, and Nietzsche: The Metaphysics of Annual Testing.”

But this is not to say that reform is philosophy-free. Conservatives led this movement twenty-five years ago; their skepticism of government monopolies and public sector unions and commitment to empowering parents and diversifying options owed much to Smith, Mill, and Friedman.

Today, progressives dominate education reform, and progressivism is stirred by calls for “social justice” and transfixed by economic inequality. Accordingly, the word “equity” is ubiquitous in our world.

The late philosopher John Rawls is this era’s muse. His A Theory of Justice (namely its “Maximin” principle) requires maximizing the condition of the least advantaged; policies are only just when the “prospects of the least fortunate are as great as they can be.” This principle is being applied across our policies and practices, and it’s contributing to our work.

But it seems we fail to appreciate the limits of Rawlsianism. In progressive circles, the limits of markets-only thinking are taken as an article of faith, but such skepticism doesn’t inform our current equity fixation.

It should. Eight years ago, Rick Hess and my Bellwether colleague Andy Rotherham forecast the “unavoidable tension” emerging between the equity agenda and other legitimate priorities. Four years ago, Hess penned a must-read article (including a treatment of Rawls) arguing that advocates of the equity-only approach “refused to confront its costs and unintended consequences.”

If we push ahead as-is, some of these costs will be forced upon—in the short term at least—affluent families. For instance, the administration’s equity plans and the campaign against private fundraising for wealthier schools could move great teachers and programming from non-poor to poor schools. This might serve equity initially; but it could also politically compromise the reform agenda, including equity initiatives.

But a Rawlsian pursuit of equity could also directly hurt poor kids. Success Academies are producing astonishing results for low-income students. But some, including the New York City comptroller, say they exacerbate inequality because they don’t touch all kids. But hurting Success Academies in the name of equity would harm thousands of disadvantaged kids.

Newark’s charters are extraordinary. But superintendent Cami Anderson is concerned these “speedboats” save only some passengers from “the Titanic” and might make the liner sink faster.

Anderson cares deeply about kids, and charters do affect district budgets. But we must remember: The Titanic was irreparably damaged, lifeboats weren’t to blame, and more lifeboats wouldn’t have accelerated the sinking. That is, urban districts have failed for fifty years; their failure preceded charters; and D.C. has shown that the district can progress while chartering grows to 50 percent. The use of equity claims to protect the failed urban district may not be in the best interest of low-income kids.

To be clear, progressives’ use of equity arguments to ensure all kids get a great education is in the finest traditions of American public education. It’s especially valuable given our legacies of slavery, segregation, and intergenerational poverty.

But when “equity” is used to further segment disadvantaged populations, its application can actually cut against the interests of some underserved kids.

Given that word’s susceptibility to misuse, let’s consider emphasizing instead (or in addition) what we might call “egalitarian opportunity.” This would underscore our dedication to the needs of all kids, particularly all disadvantaged students. For the purposes here, we would assess activities by asking, “Does this help additional needy students?”

Followers of Kant, Mill, and Nozick might argue for this approach. But there’s also a plainspoken morality in serving a universal cause by acting individually, incrementally. Mother Teresa said, “If you can't feed a hundred people, then feed just one.” The Jerusalem Talmud reads, “He who saves one life, it is as if he saved the entire world.”

When the ostensible smallness of their efforts were challenged, the little girl in the famous starfish parable responded, “It mattered to that one,” and Bill Clinton said of his philanthropy, “It shouldn’t matter if we can’t do everything….If everybody who could do something did…in the end it would make a real difference.”

I absolutely believe we must focus on the needs of all students, including the very most disadvantaged. My concern is that using today’s understanding of “equity” as our only North Star won’t help us serve as many kids as we can, and it may undercut efforts to help many students.

In the words of the Dalai Lama, “Our prime purpose in this life is to help others. And if you can't help them, at least don't hurt them.”