Let's re-introduce competition into our classrooms 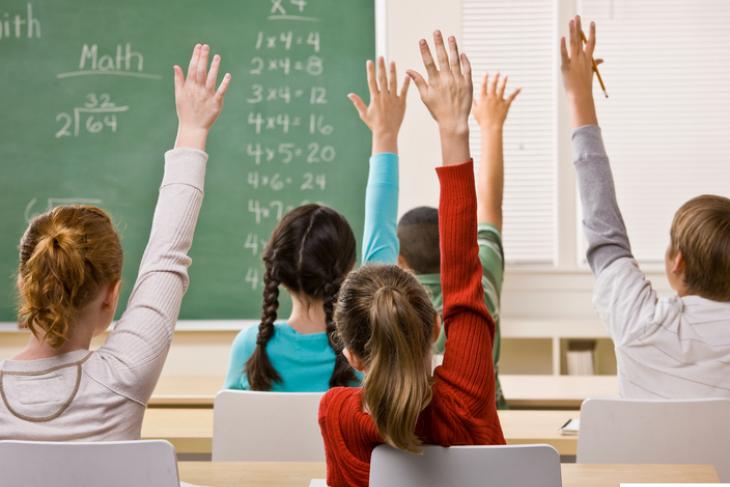 Every instructional strategy, from direct instruction to the flipped classroom, elicits both negative and positive outcomes depending on when, where, and how it is employed. When it comes to using competition, however, schools tend to favor cooperative learning as the preferred approach for inter-student activities designed to increase learning and motivation.

Negative views of competition stem from early research purporting that its use in most contexts led to undermined motivation, negative self-concept, and anxiety on the part of participants.  However, research on resiliency highlights the fact that adverse conditions do not universally lead to despair; they may, in fact, fuel motivation for high levels of achievement. Failure to achieve valued goals (e.g., winning a competition) may hurt, but the result does not have to be debilitating. In fact, experiences with competition during youth present opportunities to fail under safe conditions. In doing so, they provide lessons on how to manage the range of emotions and possible behavioral responses to setbacks, particularly for those who have been sheltered from such experiences. Thus, participating in competitions also facilitates teaching about coping skills in the face of disappointment.

Another important benefit of competition is deriving feedback that leads to self-reflection and improvement. If losing a competition meant that participants would shun that activity, many world records and products would not exist. Moreover, embracing competition means that youth are taught to admire accomplishments and celebrate individual differences as a fundamental area of diversity.

Competition as an instructional strategy (such as in-class science fairs, spelling bees, or timed, complex team assignments) is clearly more stressful for some than others, and it also differs by context. For example, positive outcomes from competition are enhanced when conditions are explicitly fair (not pre-ordained) and when students are sufficiently competent in the subjects or skills that serve as the basis of a competition. We know that boys and girls respond differently to competition depending on perceptions of their peers’ abilities compared to their own. Both boys and girls can be coached on how to deal with ruminations about setbacks or failure across the academic domains, just as in performance domains such as dance, athletics, or music. They can also learn how to perceive the stress of competition as a challenge rather than a threat. By allowing youth an opportunity to experiment with competition and practice mental and social skills (with proper mentoring), we provide a foundation for approaching competition with confidence instead of trepidation, and help them learn to judge their worth on the basis of challenging the self rather than winning the prize.

Educational policy and practice suffers when we adopt extreme views, and until recently the fields of psychology and education left the negative view of competition as an instructional strategy virtually unchallenged. As a result, the potential benefits of competition have been diminished as a tool for school personnel (outside of extracurricular sport, performing arts, and contests such as Olympiads and science fairs). Teachers, parents, coaches, and supervisors need a broad array of tools to facilitate optimal performance, and they are hampered when some motivational strategies, such as constructive competition, are viewed as off limits. From school-based sports leagues to writing grants for research funding and the range of competitions on popular reality television shows, competition is ubiquitous in society. In today’s world, not preparing students to engage in constructive competition can be considered educational malpractice.

Scientific support for this op-ed will appear in an upcoming edition of the Review of General Psychology.

Frank C. Worrell is a professor in the Graduate School of Education at the University of California, Berkeley. Rena F. Subotnik is the director of the Center for Psychology in the Schools and Education at the American Psychological Association.