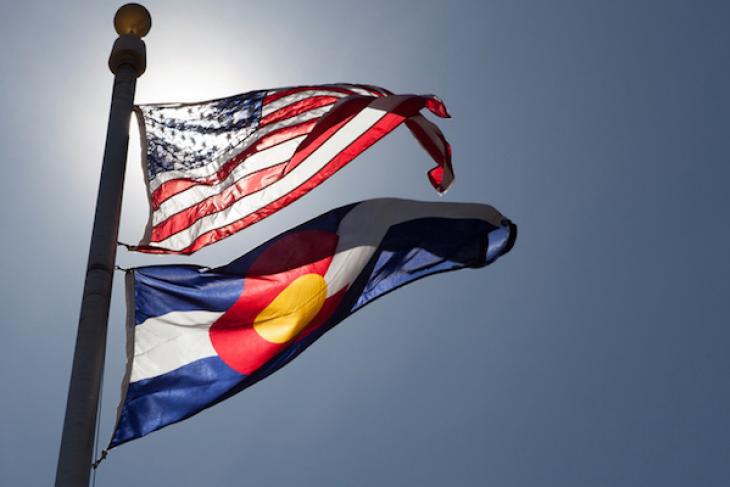 Colorado embodies what one might expect from a state with frontier origins. One hundred fifty years ago, disputes here were often adjudicated by six-shooter or rifle. While those days are long gone, the “shoot first, ask questions later” ethos lives on. The most notable example of this, of course, is our unfolding experiment with marijuana, a highly contentious issue of which the long-term consequences are still unknown.

The Centennial State’s independent streak also extends to education policy, where we’ve been in the throes of another disquieting experiment, albeit one with a far longer history and arguably greater repercussions. As Colorado’s students return to school this fall, more of them will be doing so for fewer days this year. In fact, more than half of the state’s 178 school districts (58 percent) will operate on a four-day school week—the highest percentage of any state in the country. As with legalized marijuana, the enduring effects of the four-day week remain unclear, and getting either genie back into its respective bottle will be extremely difficult, if not impossible.

As a quick primer, schools that operate on a four-day week have a longer school day. In Colorado, these schools generally schedule 7.5 hours per day for 144 days, rather than the traditional six hours per day for 180 days. As a result, students don’t technically lose instructional time, and schools ensure compliance with statutory minimum requirements.

The Center on Reinventing Public Education’s Paul Hill and Georgia Heyward have written extensively on the four-day school week’s impact on rural communities. Longer bus rides and transportation costs provide some justification for rural areas that have made the move to the shorter week. In Colorado, affected districts have also been almost entirely rural. Because they still represent a relatively small percentage of the state’s overall student population, a lot of the discussion has focused on hope and anecdotal positives.

But there are real downsides to the four-day school week. First and foremost, there’s no evidence that students receive a better education. It also requires greater teaching expertise to ensure that the school day isn’t simply stretching six hours worth of instruction across 7.5 hours of learning time. Second, longer days can be difficult on students, especially younger ones. Third, those who are food-insecure run a greater risk of not having access to meals on the off day. And fourth, it can place an extra burden on parents and families who must scramble to make childcare arrangements. Many of Colorado’s districts have utilized the off day for additional activities, but it’s too often an afterthought, and some districts have done nothing at all.

These downsides became magnified when, earlier this year, a large district serving close to 18,000 students in the Denver Metro area announced its intention to adopt the format. At a time when we praise schools for extending the school calendar, Colorado is galloping in the opposite direction. The large district’s move raises the question of whether a laissez-faire approach continues to be prudent. What if other large districts decide to join the fray? Though there’s no indication yet that this will happen, it often only takes one before the floodgates swing open.

Because reverting to a five-day week after converting to a four-day one is often untenable for a host of reasons, Colorado should consider a closer reexamination of the policy now that larger districts in the state could be headed in this direction. I would recommend an earned autonomy model, where schools and districts could earn (and lose) this flexibility based on student performance. However unlikely such a process might be without legislative action, it could be applied prospectively until we get a clearer sense of the effects of the four-day week on student outcomes.

As a state that’s been a leader on so many reform initiatives, there’s no reason why Colorado shouldn’t see the four-day school week as an opportunity to take the driver’s seat. With the real possibility of exponentially more schools and districts pursuing this option, we owe it to our students to be both judicious and thoughtful before allowing it to spread further. And if reformers are serious about moving beyond big cities, throwing more energy and advocacy effort behind this burgeoning issue could be an astute, long-term play.