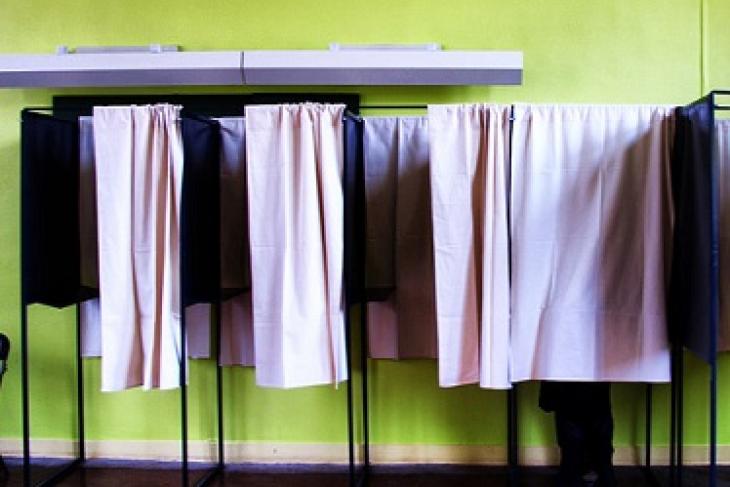 With a few exceptions, most of the races decided yesterday didn’t hinge on education reform. But the outcome will have big implications for education policy nonetheless.

That was certainly true in 2010, when a voter backlash against Obamacare triggered a wave of Republican victories, especially at the state level, which in turn set the stage for major progress on education reform priorities in 2011 (rightfully dubbed “the year of school choice” by the Wall Street Journal). In fact, as Ty Eberhardt and I have argued, 2010’s Republican surge deserves more credit for the education reforms of the past several years than does Arne Duncan’s Race to the Top: 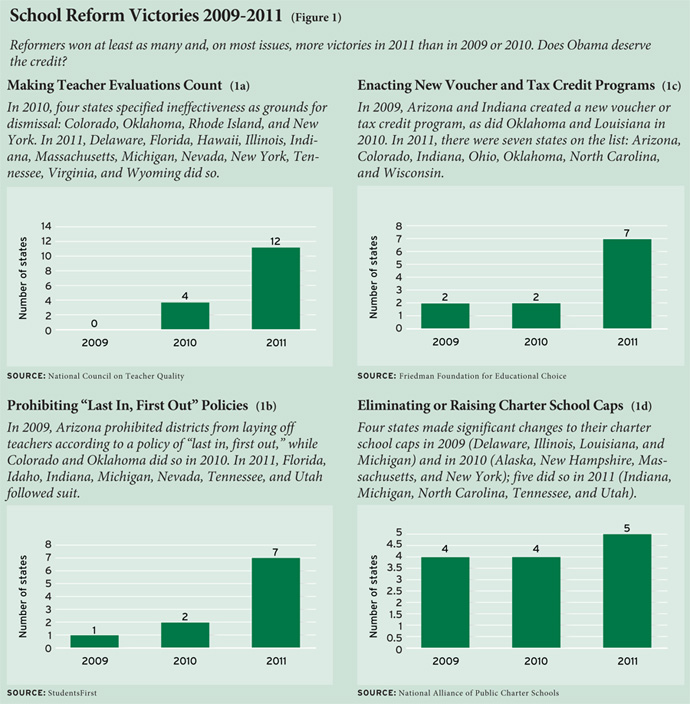 So here we are again, with Republicans winning stunning victories in races for governor’s mansions and statehouses nationwide. And once again this will be good for education reform, especially reforms of the school-choice variety. Voucher and tax-credit programs in Wisconsin, Florida, and Arizona will continue apace; charter caps may be lifted and bad laws amended in Massachusetts, Maryland, and Illinois; comprehensive reform efforts in New Mexico, Nevada, and Michigan have a new lease on life.

There’s good news for reformers on the Democratic side of the aisle too, what with the teachers unions’ terrible, horrible, no good, very bad day signaling their waning influence. Of particular note is Rhode Island—Rhode Island!—which just elected a pro-education reform, pro-pension reform Democrat as governor and a bona fide charter school hero as lieutenant governor. All while voters in Providence rejected a union-backed convicted felon in favor of a charter supporter. Remarkable!

And what about Common Core? For sure, some of these outcomes will complicate matters in the short term. With an anti-Common Core governor-elect and an anti-Common Core state chief, Arizona is probably the most precarious state, but we should expect another round of bruising legislative fights this spring all over red America, particularly in states with emboldened Republican legislatures. Those of us who support the Common Core will win some and will lose some. But it won’t change the fundamentals: The vast majority of states, I predict, will continue to move ahead with these higher standards.

The national political scene is even more interesting. The 2016 primary campaign starts today and features several strong Common Core supporters as serious contenders. Of course there’s Jeb Bush, who continues to stick to his guns even as he wisely builds bridges to his base. But there’s also Chris Christie, who resurrected his presidential chances thanks to his role as chairman of the Republican Governors Association—and as fundraiser and campaigner-in-chief for the many GOP candidates who won last night, including those in deep-blue Maryland, Illinois, and Massachusetts. John Kasich, meanwhile, crushed his opposition in Ohio, as did Susan Martinez in New Mexico and Brian Sandoval in Nevada. All three of them are legitimate vice-presidential candidates, at the least, and all three strongly support the Common Core.

Of course, plenty of top GOP presidential contenders are anti-Common Core (Rand Paul, Ted Cruz, Bobby Jindal, etc.). What this means is that we can expect the topic to get lots of air time over the next year and a half, as it’s one of the few issues (unlike, say, Obamacare) where there will be significant differences among the candidates. In other words, there’s no need for an expensive “Ed in ‘16” campaign. Education is going to figure prominently, at least in the Republican primaries, whether we like it or not.