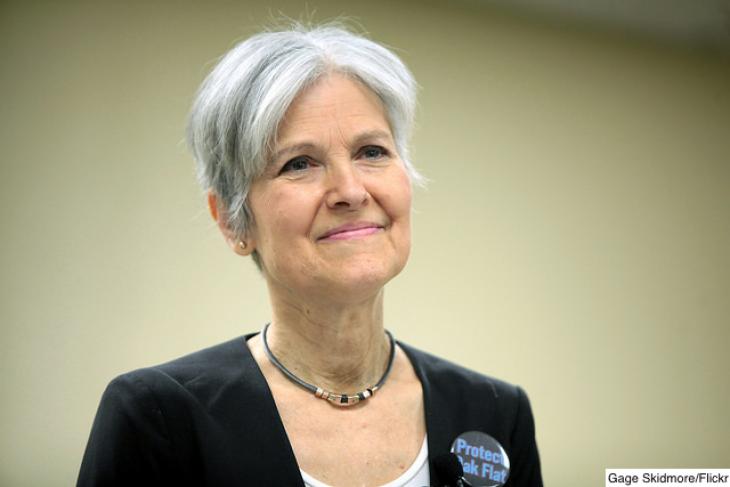 Jill Stein is the Green Party’s presumptive nominee for president in the 2016 election. She and Ajamu Baraka will face off in November against the Democratic Party's Hillary Clinton and Tim Kaine, the Republican Party’s Donald Trump and Mike Pence, and the Libertarian Party’s Gary Johnson and William Weld.

Here’s what she’s said about education:

1. Common Core: “Replace Common Core with curriculum developed by educators, not corporations, with input from parents and communities.” August 2016.

2. Charter schools: “Public education is another example where there has been a complete scam [regarding privatization]—charter schools are not better than public schools—and in many cases they are far worse. They cherry-pick their students so they can show better test scores. The treasure of our public schools system has been assaulted by the process of privatization.” July 2015.

3. U.S. Secretary of Education John King, Jr.: “President Obama’s choice for Education Secretary has earned a failing grade from parents, students, teachers, and education advocates across the nation….King’s corporate education agenda has given Wall Street A+ profits, but has robbed our children of the quality education they need and deserve.” March 2016.

6. Teacher accountability: “Evaluate teacher performance through assessment by fellow professionals. Do not rely on high stakes tests that reflect economic status of the community, and punish teachers working in low income communities of color.” August 2016.